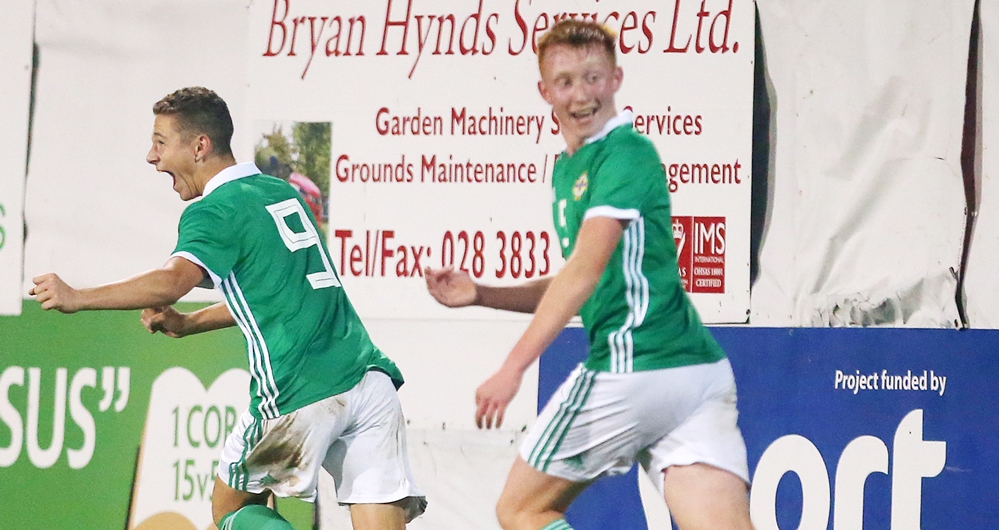 Northern Ireland’s U16 Schoolboys registered an impressive win against Poland U16s in the first of two challenge matches against the Poles this week.

An own goal and a strike from debutant Jamie Donley were enough to secure a 2-1 victory at Portadown’s Shamrock Park.

It was the first time a Northern Ireland team has won against Poland at U16 level since 2003 when two goals from Jonny Evans led to a 2-1 win.

Gerard Lyttle's boys maintained their unbeaten run this season and they did it the hard way by coming from behind to defeat a strong Polish side.

The home team began strongly with Connor Scannell and Conor Falls causing problems down the flanks.

Despite strong pressurefrom Northern Ireland in the early stages it was the visitors who opened the scoring against the run of play.

On 18 minutes Mateusz Lipp met a corner on the right with a strong header which was blocked on the line by Michael Forbes but the rebound came back to the tall defender and he volleyed home from close range.

Soon afterwards Falls did well to hold off challenges from two defenders but Polish keeper Oliwier Zych got down well to his left to keep out his low drive.

On 28 minutes Jake Wallace made a great run down the right but his cross was just too high for Scannell.

Poland were always dangerous on the counter-attack and Kacper Duda pounced upon slackness in the home defence, however he dragged his shot wide with only the keeper to beat.

Northern Ireland made a sensational start to the second half and drew level inside the first minute as Polish centre back Radosław Seweryś deflected a low cross into his own net.

Five minutes later Northern Ireland took the lead. A free-kick delivered by Matthew Carson was headed back across goal by Forbes and Donley was quickest to react, forcing the ball in from six yards.

Poland responded well and launched a series of attacks. Northern Ireland keeper Alex Henderson was in constant action, and he produced an excellent save to keep out a fierce drive by Iwo Kaczmarski.

In the closing stages Poland pressed in search of an equaliser but found it difficult to break down a solid defence in which Forbes and substitute Aidan Lillis stood out.

The games against the Poles are the final warm-up matches ahead of this year’s Victory Shield tournament, which is being staged at Colliers Park in Wrexham. 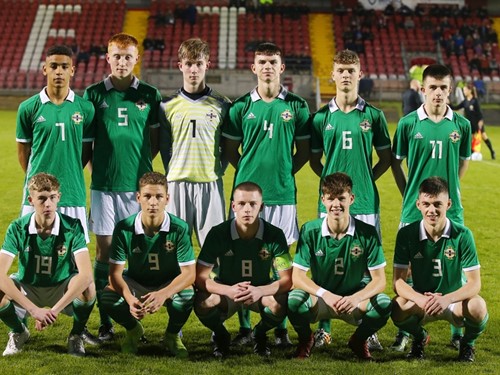 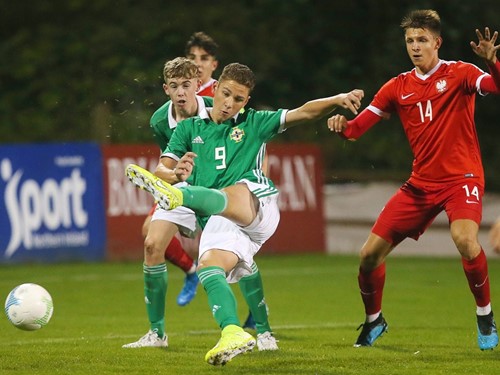 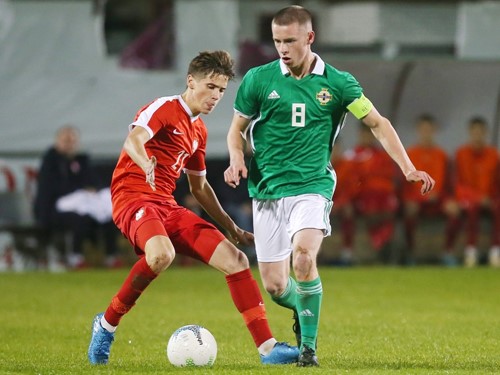 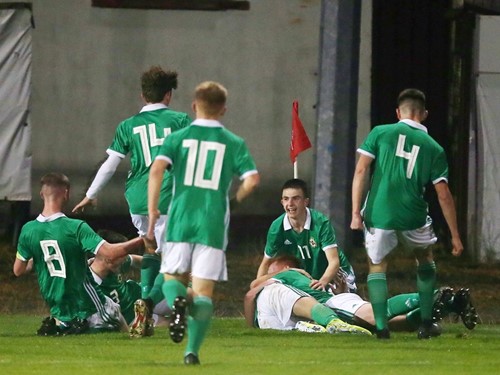 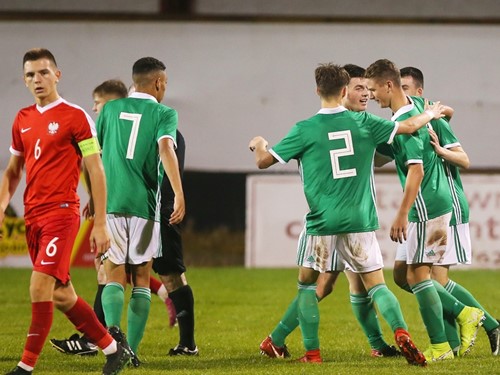 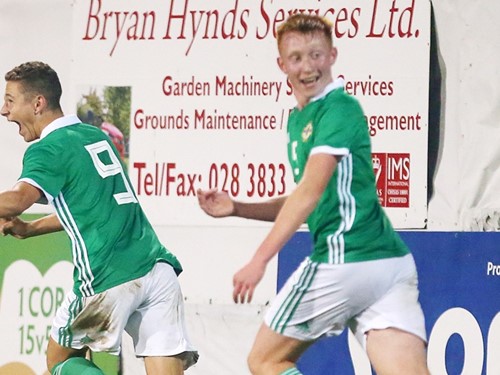 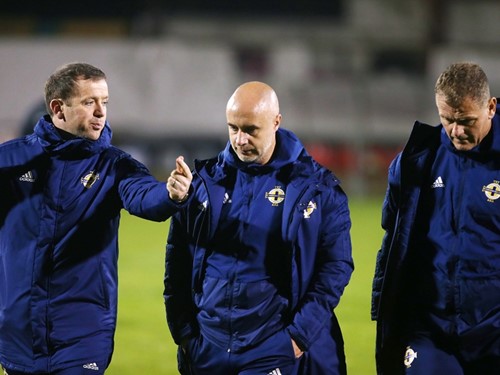