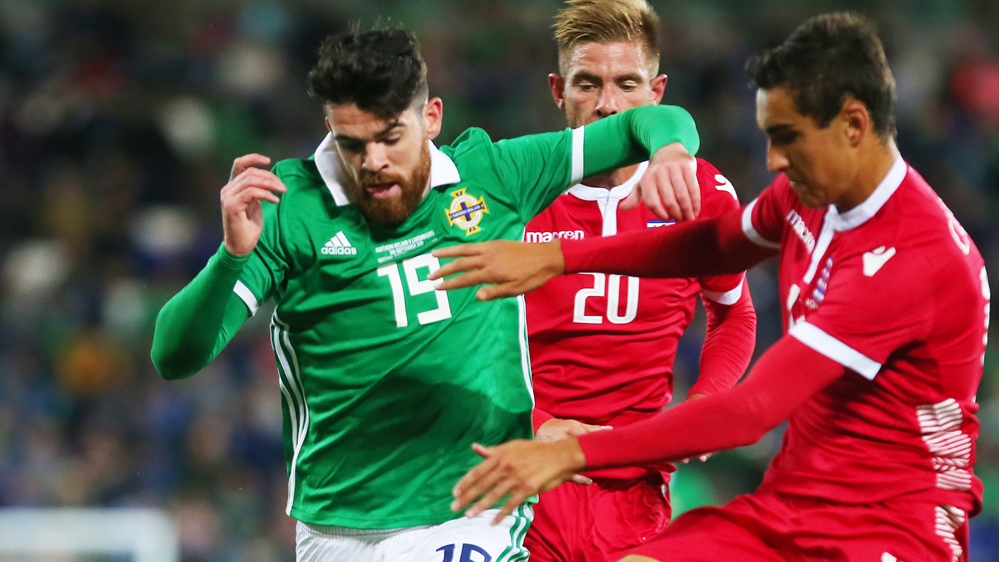 Northern Ireland midfielder Liam Donnelly has extended his contract with Motherwell until the summer of 2022.

His deal was due to expire at the end of the 2019/20 season but a blistering start to the new campaign has seen the 23-year-old sign up for a longer stay at Fir Park.

Donnelly's club form earned him a call-up to Michael O’Neill’s squad last month and he went on to win his second full international cap in the 1-0 victory over Luxembourg.

“I am delighted to have signed a new deal at the club,” he told the club’s official website. “This season has completely exceeded my expectations.

“It was my goal to establish myself in the first team, first and foremost. It was also my ambition to get back into the Northern Ireland set-up, and to have achieved both so early in the campaign has been fantastic.

“I’m set now on continuing to improve and contribute to the team.”

Manager Stephen Robinson added: “We are delighted Liam has committed to the club for the foreseeable future.

“Liam has earned the new deal with some very good performances and being rewarded with full international recognition.

“He will continue to improve in all aspects and he is someone we felt we need to protect as an asset to the football club."