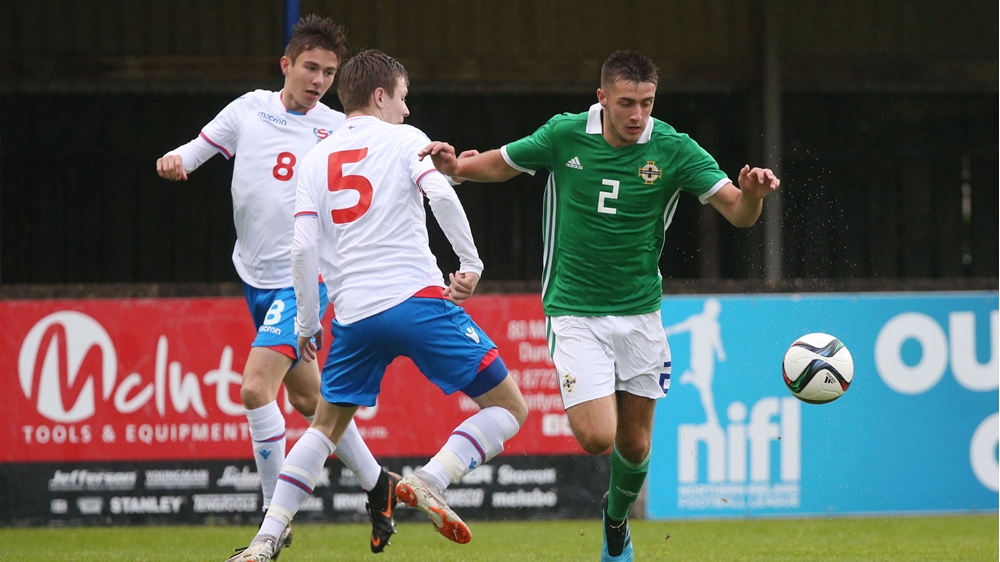 The 17-year-old has signed a four-year deal with the Premier League club.

Scott, who joined the Molineaux outfit as a first year scholar in the summer, has become a key player for Wolves U18s, playing in six of their seven games so far this year.

At 16 years and 353 days he became the second youngest player in Northern Ireland Under-21s history (behind Liam Donnelly) when he featured against Finland in September.

U18s manager Steve Davis said: “We’re really pleased to offer the contract to Jack as he’s had a really good start to his time as a scholar and now as a pro.

“Jack left Northern Ireland to live here, and his family came over to see him sign his first professional contract, which is always a special time in a young footballer’s career.

“Now the aim will be for him to keep developing, keep learning and keep listening, but he’s a good lad and hopefully he can keep pushing on this season and build on the start that he’s had.”

He added: “But it’s important that he’s settled in well and is happy off the pitch, which is showing in his football, and hopefully that can continue.”