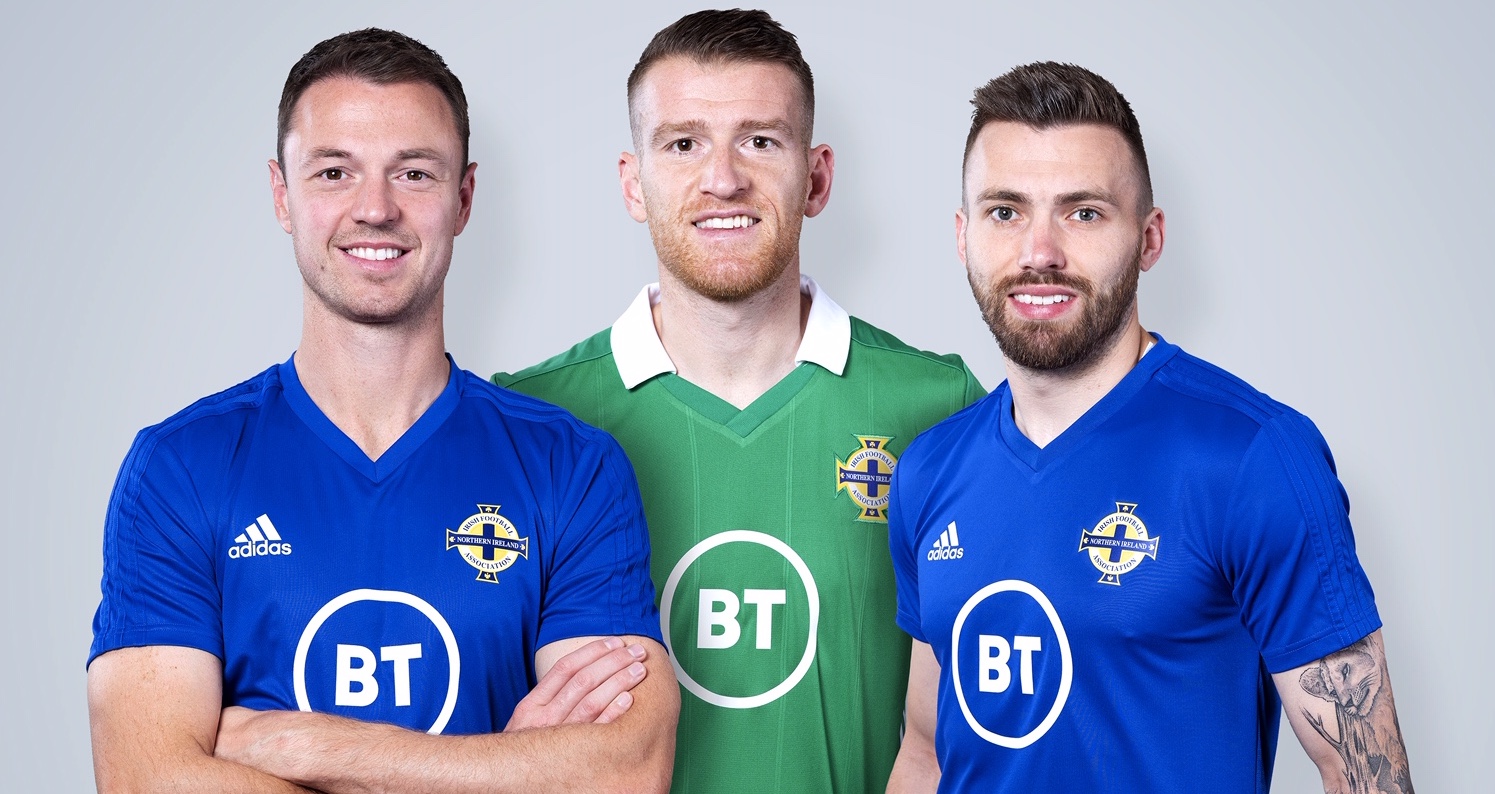 BT has signed a deal with the Irish Football Association to become the lead partner of all the men's, boys’ and disability international teams in Northern Ireland.

The new sponsorship package, which will see the new BT logo appear on all training kits from next month, runs until 2024.

It means BT is now sponsoring all four Home Nations in the UK. The communications giant has signed a series of deals with the English FA, Scottish FA and the Football Association of Wales as part of a brand relaunch.

The partnership with Northern Ireland football will aim to connect the country at every level of the game, and especially at grassroots level. More details about the broader ambitions of the partnership will be revealed in the coming months.

Marc Allera, chief executive of BT’s consumer division, said: “To be the lead partner for Northern Ireland is a proud moment for BT and is part of our ambition to be a national champion across the UK.

“Our partnership will reach all areas of football, including grassroots football and communities.”

Irish FA Chief Executive Patrick Nelson said: “We are delighted to welcome BT as the title sponsor of our men’s, boys’ and disability international teams.

“The deal with BT will also allow us to develop the game further at all levels in Northern Ireland and we are confident it will be a positive partnership for both ourselves and BT.

“We are confident BT’s support will be of immense benefit to the association as we strive to promote, foster and develop football for all in Northern Ireland.”

The partnership with all the Home Nations will start next month when the respective senior men’s teams will be aiming to qualify for next summer’s Euro 2020 tournament.

BT is one of the world’s leading providers of communications services and solutions, serving customers in 180 countries.