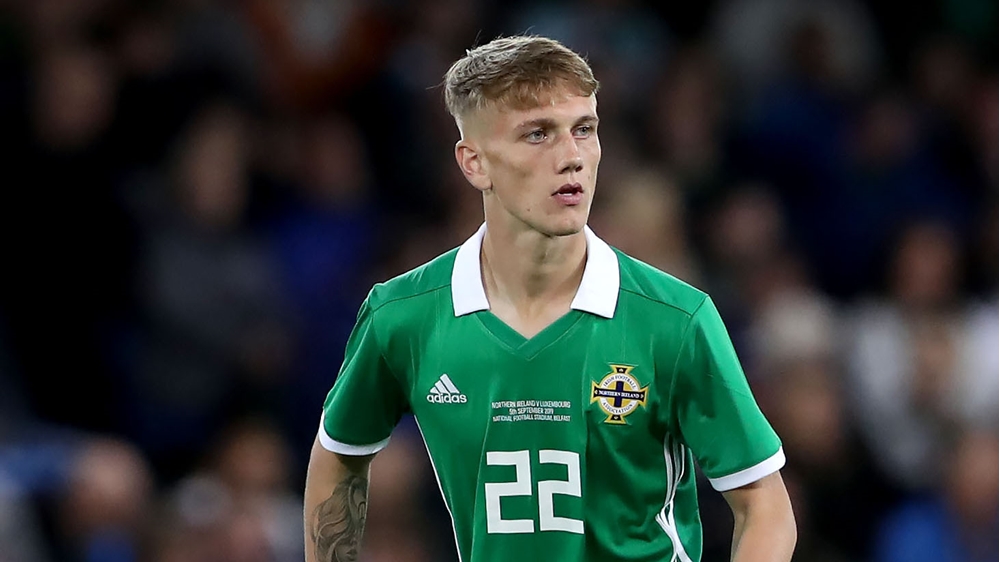 His side began their 2021 U21 Euros qualifying campaign with a home 0-0 draw against Malta and a 1-1 draw with Finland (away) last month.

Next Thursday (10 October) the U21s face Denmark in Aalborg in their third match in Group B, while the following Monday (14 October) they will take on Romania at the Anghel Iordanescu Stadium in Voluntari.

Baraclough’s squad for the two away fixtures features a handful of new faces from the group assembled for September’s matches.

Manchester United midfielder Ethan Galbraith and Leeds United midfielder Alfie McCalmont, who both made their senior debuts in the friendly against Luxembourg in Belfast last month, are back with the U21s for the matches against Denmark and Romania. 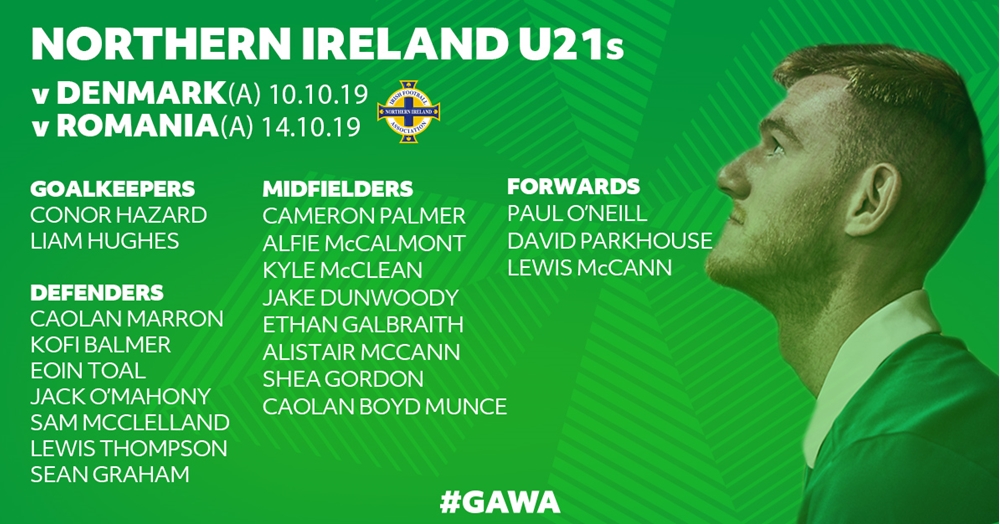