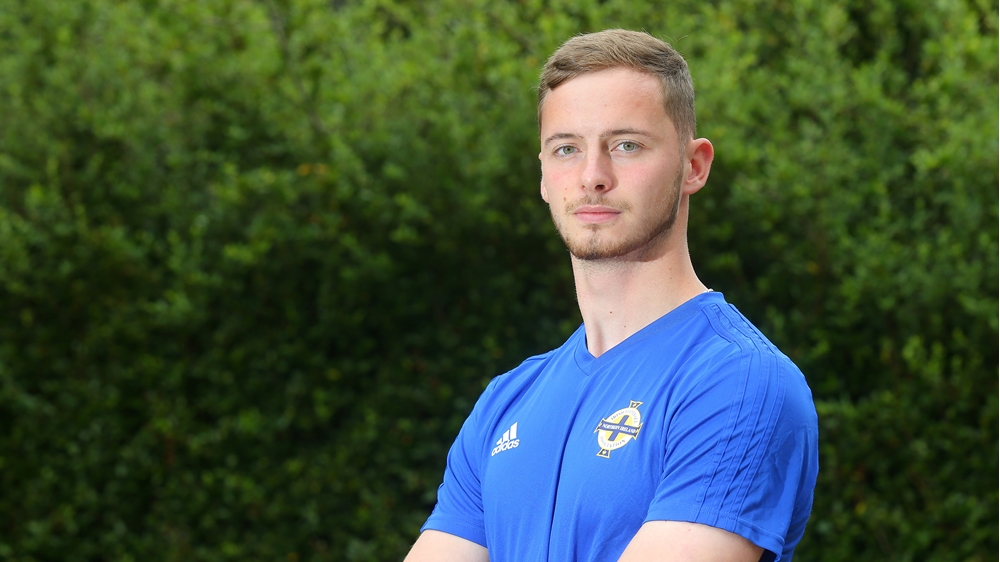 The 21-year-old has been signed as a replacement for the regular number one at Dens Park, Jack Hamilton, who underwent surgery to have his appendix removed earlier this week.

Dundee boss, James McPake, himself a former Northern Ireland international, was pleased to have secured the services of Hazard at such short notice.

“It’s very frustrating for Jack (Hamilton) and the team,” stated McPake on the club's website. “He has been fantastic this season and is a big player in our dressing room.

“We have had to act quickly and I’m delighted that we have been able to get someone of Conor’s quality in.

“He is a player who has played in this league over the past two seasons and also has experience of playing at international level.”

This will be the Belfast-born ‘keeper's third spell out on-loan from Celtic having previously had experience in the Championship at both Falkirk, and in the latter half of last term with Partick Thistle.

Hazard, who has one full cap and eight under-21 caps to his name, will be included in the ‘The Dee’ squad for Friday evening’s clash away to second-placed Ayr United.