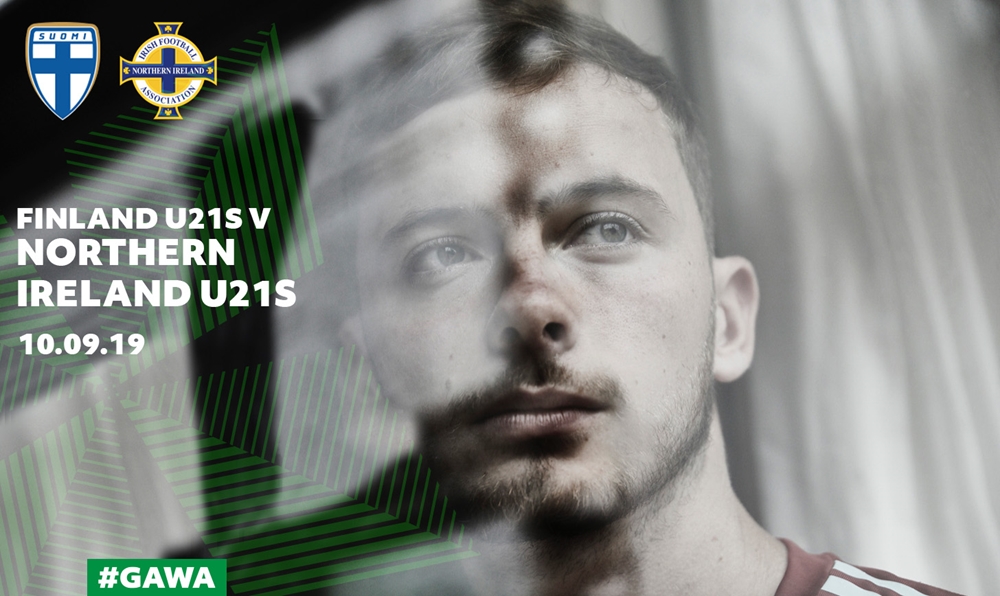 Northern Ireland under-21s take on Finland in Oulu on Tuesday 10 September in their UEFA Euro 2021 Qualifier.

Captain Conor Hazard is feeling optimistic following his side's 0-0 draw against Malta in the opening game of the campaign.

He said: "People have seen how well we've played previously, we just didn't have that final product on Friday against Malta. We've been training really hard and will hopefully be able to bring that into the game on Tuesday.

"The gaffer has finally got a few good sessions with the boys now to get us playing how he wants us to play and they're all loving it."

Being handed the captain's armband for the opening match of the campaign was not something Hazard took lightly.

"I'm delighted to get the captain's armband but it's not just about that. The gaffer has obviously put trust in me but everyone here is going to be leaders and help each other."

After manager Ian Baraclough lost several members of his squad to recent call-ups to the senior team, Celtic FC's Hazard has been looking ahead to cementing his place back in Michael O'Neill's panel.

He revealed: "I'm not getting as much game time at my club as I would like so it's great to be here. I was delighted to play on Friday and I'll be delighted if I get to play again against Finland."

After Finland the U21s will also face Denmark, Romania and Ukraine in Group 8 in the qualification process for the finals in Hungary and Slovenia.

Watch the full interview with captain Conor Hazard in the video at the top of the page. You can also follow live updates from the game on our Twitter channel @NorthernIreland.