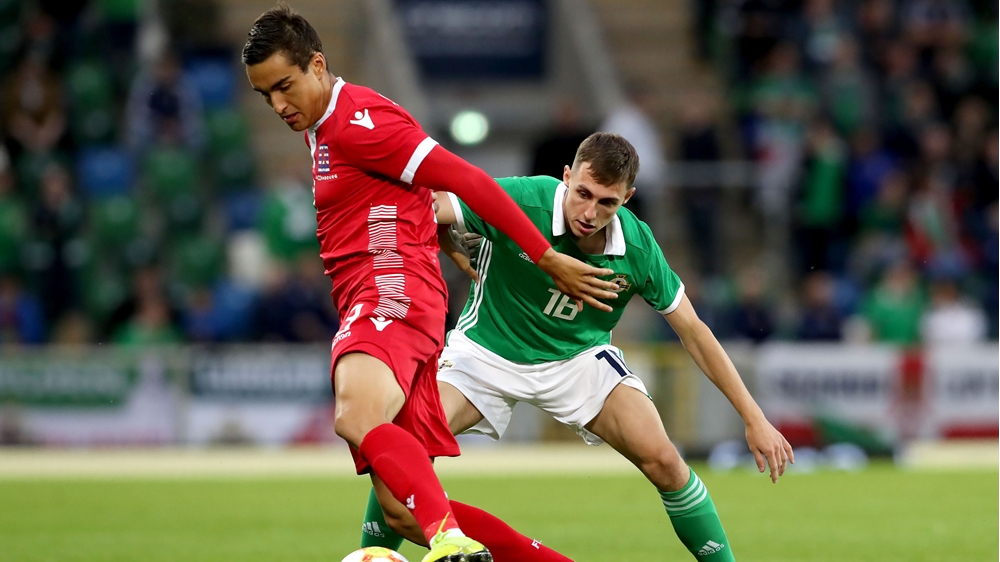 Northern Ireland netted a 1-0 win over Luxembourg in an international challenge match at the National Football Stadium at Windsor Park on Thursday evening (September 5).

An own goal from Luxembourg defender Kevin Malget proved to be the difference between the two sides in a low-key affair.

The majority of the first half was quiet and chances were at a premium. But Northern Ireland made the breakthrough thanks to a calamitous own goal from the visitors on 38 minutes when Malget headed into his own net.

Luxembourg carved an opening early in the second session when Oliver Thill let fly from outside the box but his left-footed strike failed to trouble Bailey Peacock-Farrell as he watched it blaze over the crossbar.

Thompson and Gavin Whyte both had penalty appeals waved away before Shayne Lavery flashed a shot into the side netting, rousing the Green and White Army.

On 73 minutes bright spark Lavery picked out Thompson with a pin-point left-wing cross but the Newtownanabbey man's shot was off target.

It's now on to Monday evening as Northern Ireland aim to cement their place at the top of Group C when they go head-to-head with the Germans (19.45 kick-off). 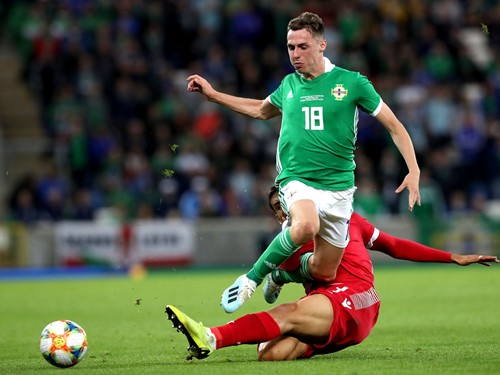 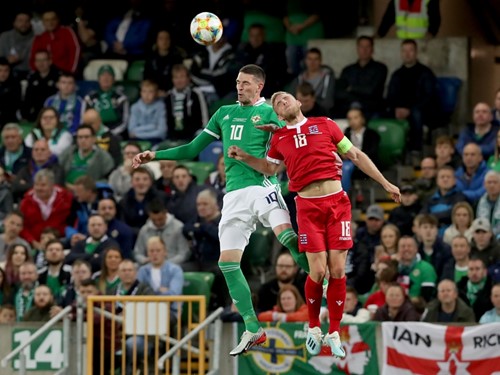 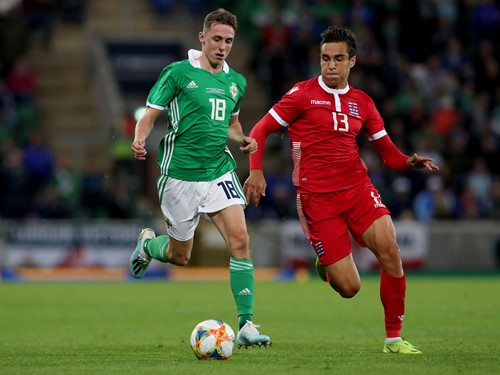 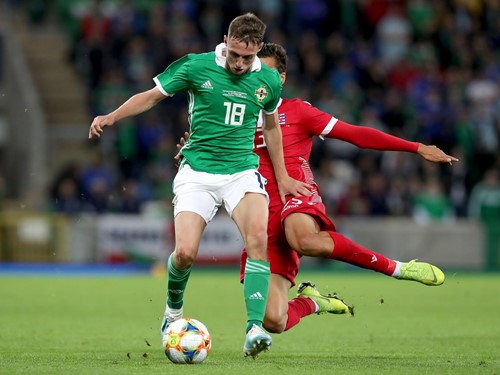 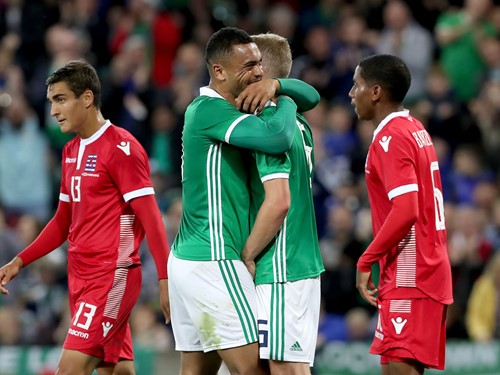 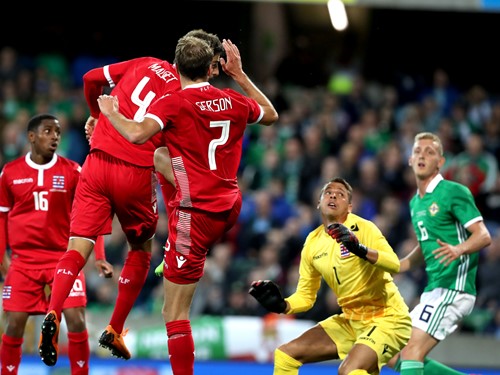 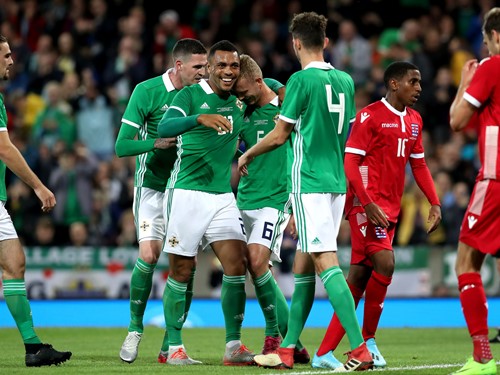 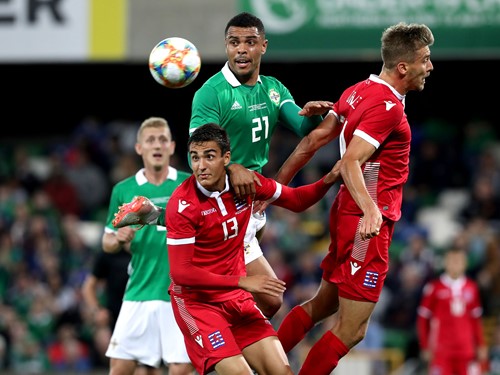 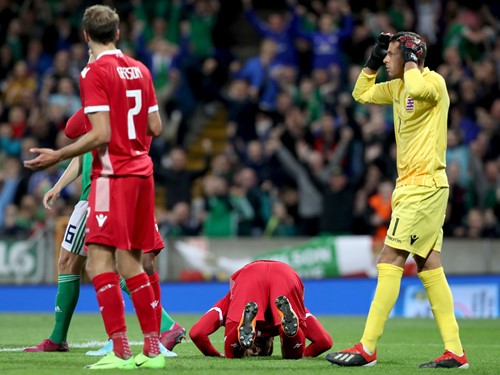