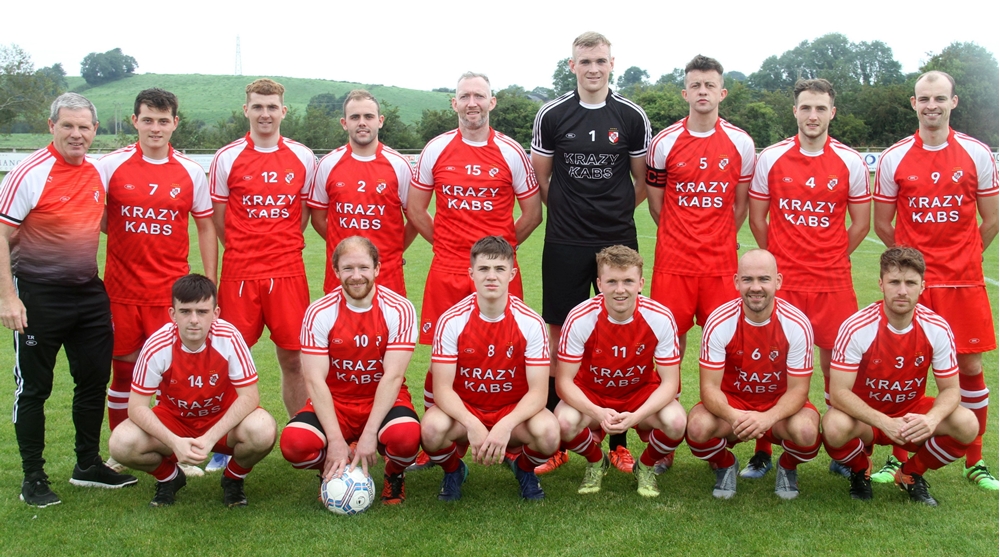 Fermanagh side Enniskillen Rangers will be hoping to go one better this year when they take on Tipperary team St Michael’s in the Presidents’ Junior Cup final tomorrow.

In the inaugural decider last year the team from the Fermanagh & Western League lost out to Wexford’s North End United in Dublin.

But the 2019 winners of Northern Ireland’s Irish Junior Cup will be pulling out all the stops to get their hands on the trophy for the first time when they face St Michael’s, this year’s winners of the equivalent competition in the Republic of Ireland, tomorrow.

The two teams will be vying for the Presidents’ Junior Cup at Ballinamallard United’s Ferney Park stadium in Rangers’ home county (3pm start).

St Michael’s, who are based in the town of Tipperary and have secured plenty of silverware down the years at Tipperary, Munster and national level, booked their place in the final after securing the Football Association of Ireland Junior Cup thanks to a 1-0 win over Sheriff YC at Eamonn Deacy Park in Galway at the end of last month.

And Enniskillen Rangers have won the Irish Junior Cup for three years in a row. Their most recent success came in June when they defeated fellow F&W team Tummery Athletic 1-0 at Ferney Park.

Image: Three-in-a-row Irish Junior Cup winners Enniskillen Rangers will be hoping to add the cross-border Presidents’ Junior Cup to their trophy cabinet this weekend. They play St Michael’s from Tipperary (above) in the decider tomorrow.