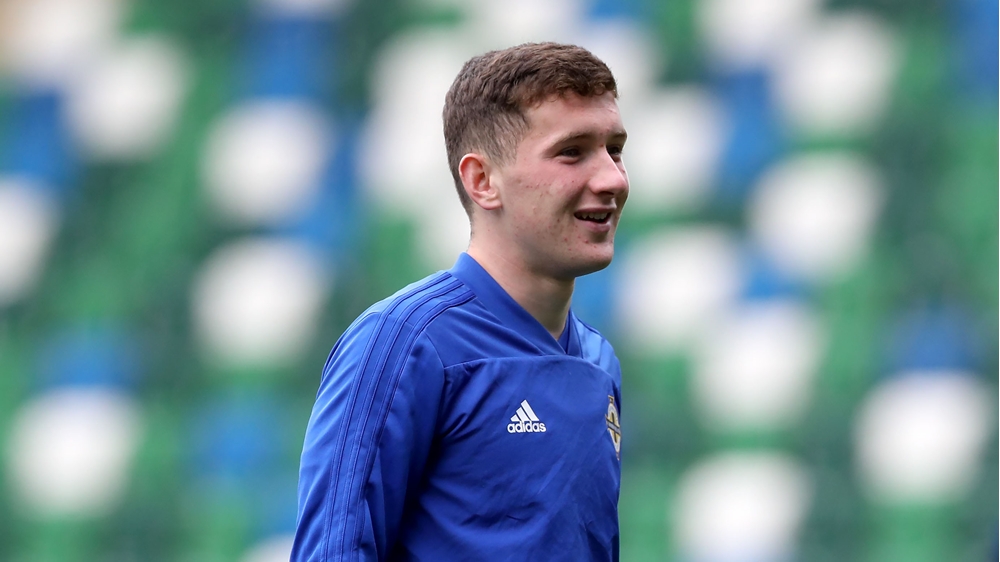 The 19-year-old links up with the A-League outfit from Scottish Premiership club Heart of Midlothian describing it as ‘a life-changing opportunity’ he couldn’t say no to.

Revealing his move down under on Twitter, the former Glenavon player wrote: “Absolutely delighted to sign for the Newcastle Jets in Australia on loan this season. A life-changing opportunity I couldn’t turn down. Best of luck for the rest of the season Heart of Midlothian.”

The left-back, who can also operate in midfield, was part of Ian Baraclough’s Northern Ireland U21 squad which drew their opening two Euro qualifiers this month. He was on the bench in the senior men’s 1-0 win over Luxembourg.

“I’ve played all of my football in the United Kingdom so far, and to come out to Australia is a fantastic opportunity,” Burns told the Jets’ official website.

“To have the chance to push for consistent senior football at my age is an exciting one, but I know I’ll have to work hard to earn my spot.

“I have ambitions to kick on from U21 duties and play in the senior Northern Ireland team, and I believe playing for Newcastle will help me do that.”