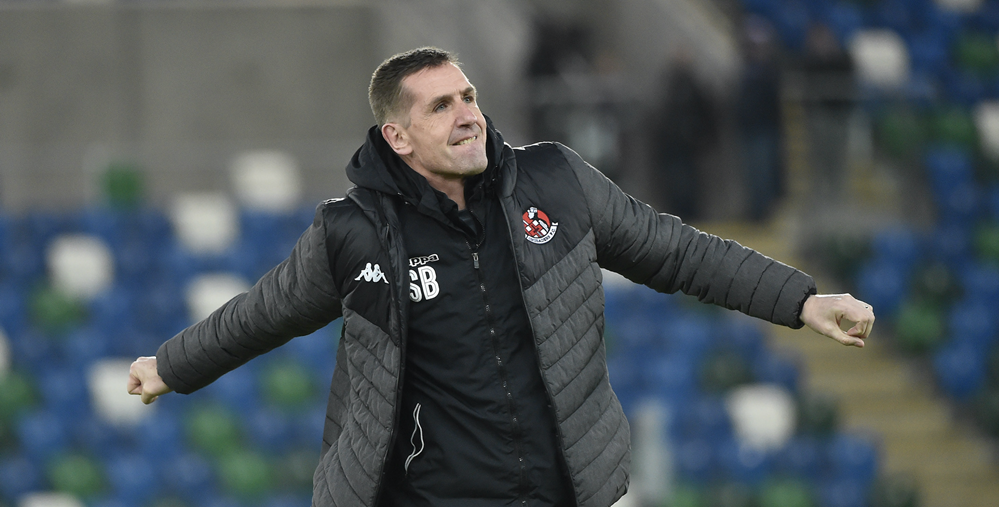 Crusaders manager Stephen Baxter will be 'putting friendships on hold' when he faces Harry McConkey's Ballinamallard in the Tennent's Irish Cup Final.

Saturday 4 May will see Stephen Baxter's Crusaders take on Ballinamallard in the National Football Stadium at Windsor Park.

Baxter said: "It's the big day out. Our fans enjoy a party and will bring the party atmosphere I'm sure of that.

"We are really excited about it. We won it 10 years ago and have been in three finals during that period so we are really looking forward to getting back into another big day."

The Crues boss won't be underestimating his second tier opponent come the 4th of May:

"They've beat teams like Dungannon who have beaten us a couple of times this year, teams like Warrenpoint who have been a surprise package this year.

"So for them to get to the final and beating those big teams they'll be saying why not, and so they should. We'll be playing the game as a side comfortable in our own shoes and full of confidence."

You can watch the full interview with Stephen Baxter in the video at the top of the page. 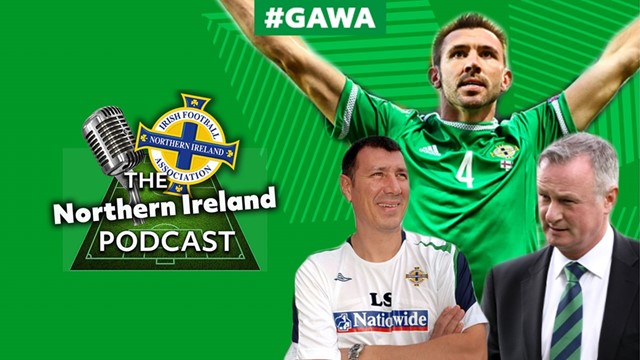