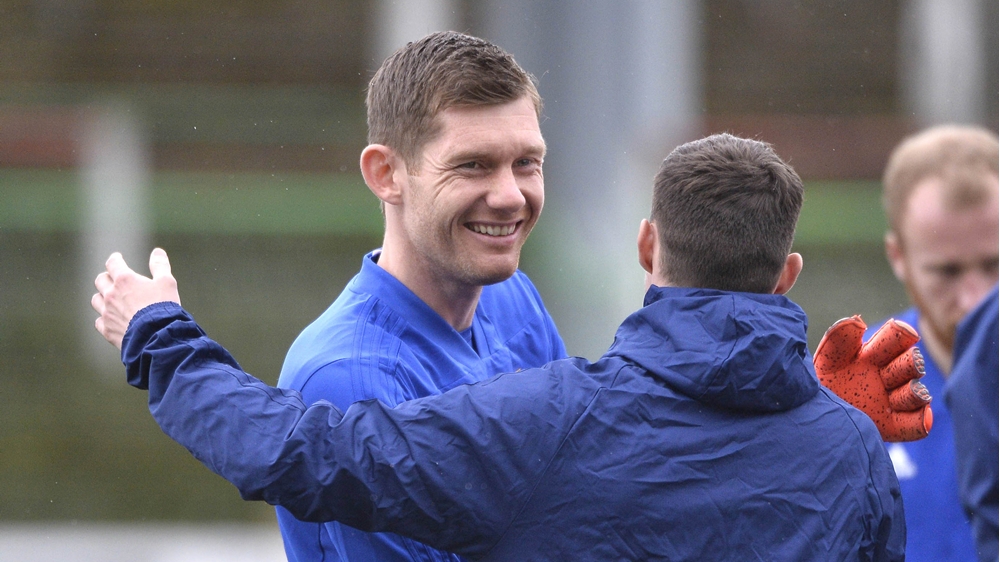 The 34-year-old, who signed for the Canaries from Scottish outfit Hamilton Academicals in the summer of 2016, has made just five appearances this term but is pleased to have committed his long term future to the club with his new deal extending his stay at Carrow Road until June 2021.

“I’m delighted to commit my future to the club,” McGovern told canaries.co.uk, “I know where I’m going to be for the next couple of years now and it’s a club on the up so there are very exciting times ahead.

“I wanted to stay here and when Stuart [Webber] mentioned the contract, I was really interested to speak to him and get the deal sorted.

“It was a difficult decision because obviously I haven’t played as many games over the past couple of years as I would have liked,” added the Enniskillen-born net-minder, who has 29 full international caps.

“But you’ve got to bear in mind that this is a club which is striving to get to the Premier League. It’s a great club to be at so I took all of that into account and in the end, I’m very happy to sign.”

“I am very pleased, declared Farke, “since the first day I arrived here, Michael has been unbelievably professional and he is a great character. I can always trust him when I need him.

“He delivers outstanding professionalism, is never injured and never ill. He is so experienced with many games for Northern Ireland. He is a role model in terms of professionalism.

“He is so important for the whole atmosphere and mood in the dressing room. He’s a great lad and we’re all happy he is staying with us.”