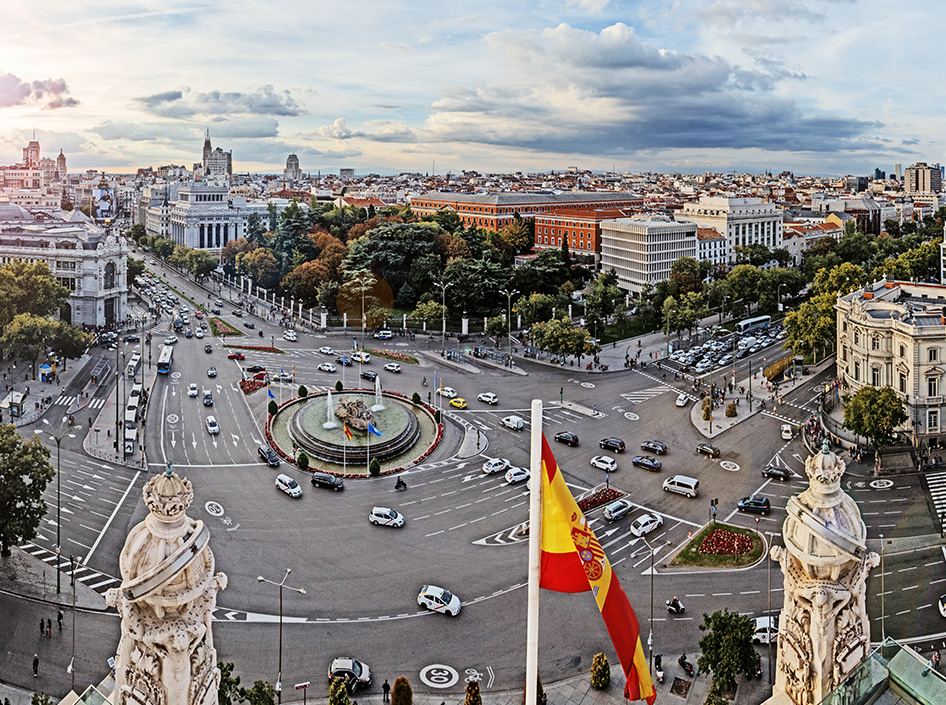 The Irish Football Association has begun a search to find a young football writer who will report on a major youth football tournament and conference in Spain in May/June.

Gazprom, which sponsors F4F and is a partner of FIFA and UEFA, is inviting one young journalist from Northern Ireland to attend and report on the F4F events in Spain.

The Irish FA has been tasked with finding the young journalist, who has to be born between April 2006 and September 2007 inclusive.

Initially the association is inviting young football writers to submit a 300-word report on any local football match. It can be at any level of the game in Northern Ireland, from a youth league encounter to a senior match.

These reports will be judged by an Irish FA panel who will in turn choose a shortlist of finalists (up to six) to attend a NIFL Premiership game towards the end of April.

Each finalist will then be invited to report on that Premiership game and the young person who produces the best report will get to go to Spain in May/June as part of an Irish FA delegation. Gazprom will cover the cost of the trip (including flights, meals and accommodation). Terms and conditions apply.

To enter the contest aspiring young football writers should send a match report (300 words maximum) to f4f@irishfa.com no later than Friday 12 April (5pm).

Entrants should include their name, address, date of birth, email address and a contact telephone number. The finalists will be notified by 15 April and they will report on a NIFL Premiership game being staged on 20 April.