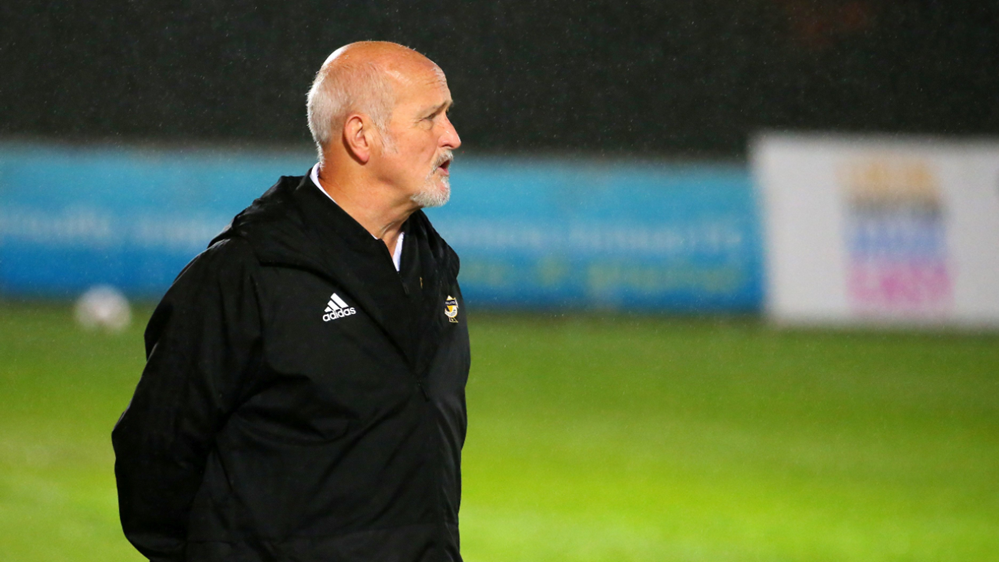 Northern Ireland’s Women’s Under-17 team were unlucky not to grab a point at least in their opening match at the Mediterranean Pearls tournament in Turkey.

Game one saw them take on Belarus WU19s and they were narrowly defeated by two goals to one. It was an exhilarating encounter and Northern Ireland performed well.

Right from the kick-off the girls in green and white pressurised the opposition and in the fourth minute Eve Reilly produced a fine long range effort which went inches over the bar.

However, six minutes later Belarus opened the scoring. A delivery from a corner dropped in a crowded six-yard box and the ball was eventually forced over the line.

Northern Ireland continued to play on the front foot, while full backs Grace Clancy and Ella Haughey thwarted a few Belarus attacks down the flanks.

Wylie’s charges deservedly equalised in the 37th minute. Haughey whipped in a free-kick down the right which was met by Erin Montgomery who used her knee to direct the ball into the net from close range.

The second half continued in the same vein with Northern Ireland on top, driven on by midfielder Helen Parker, and goalkeeper Rachel Norney dealt comfortably with a couple of Belarus efforts on goal.

Midway through the half there were three enforced Northern Ireland substitutions due to injuries, however this did not diminish their eagerness to find a winner.

With only six minutes remaining the Northern Ireland defence were caught napping and paid the price. A long ball out of the Belarus defence found their lone striker and she coolly slotted the ball past Norney to give Belarus all three points.

Next up for the WU17s is a match against Slovakia tomorrow (7 March, 1100 kick-off) followed by placement matches on Monday and Tuesday.