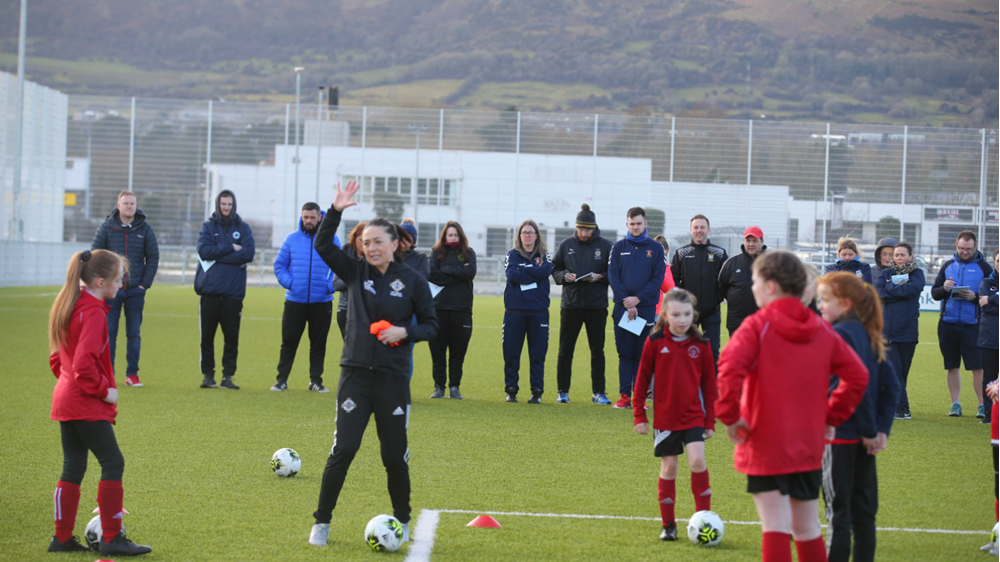 More than 30 coaches of girls' teams attended a masterclass for coaches to mark International Women’s Day.

The Irish FA Foundation held the masterclass at Midgley Park in Belfast to promote and celebrate girls’ and women’s football and to highlight the work of female coach educators and female coaches in particular.

International Women’s Day is a global day celebrating the social, economic, cultural and political achievements of women. And this year’s theme was Each For Equal. It was staged yesterday – and the organisers urged people around the globe to collectively help create a gender equal world.

Coaches from the four McDonald’s Small-Sided Games (SSG) centres in Northern Ireland which offer girls-only matches for under-9 and under-11 teams attended the masterclass at Midgley Park.

Each weekend up to 80 teams now play in the girls-only SSG centres in Belfast, Carryduff, Lurgan and Newtownabbey.

Lauren Moore, Girls Participation Officer with the Irish FA Foundation, explained the masterclass for female coaches was held on International Women’s Day to highlight the strides that girls’ and women’s football is making in Northern Ireland and to celebrate the fact that women’s football and women’s sport in general is on the rise.

See gallery for pictures from the masterclass. 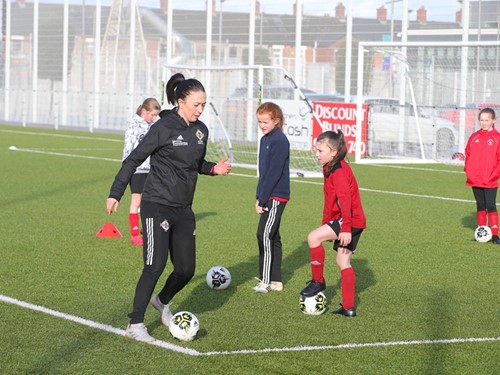 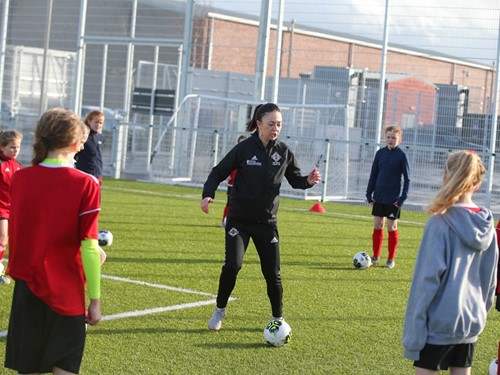 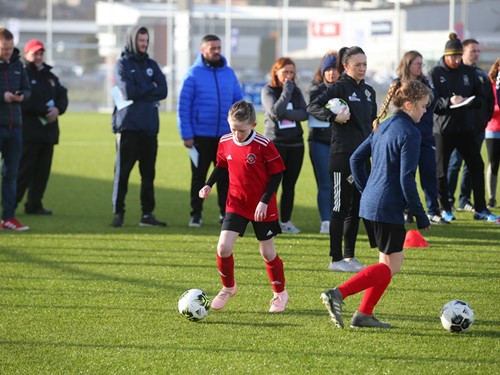 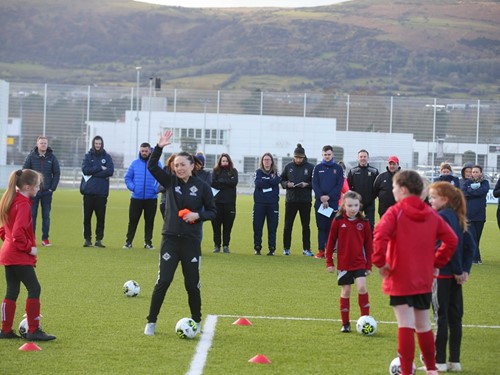 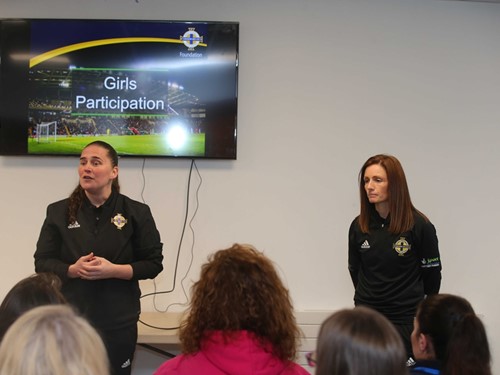 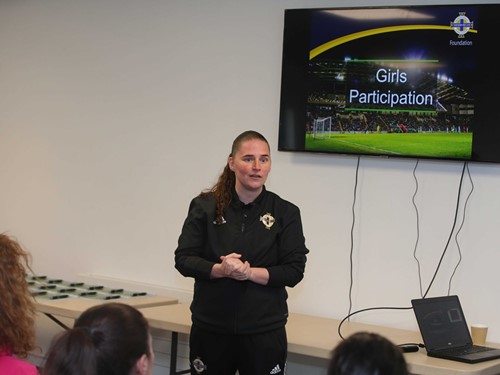 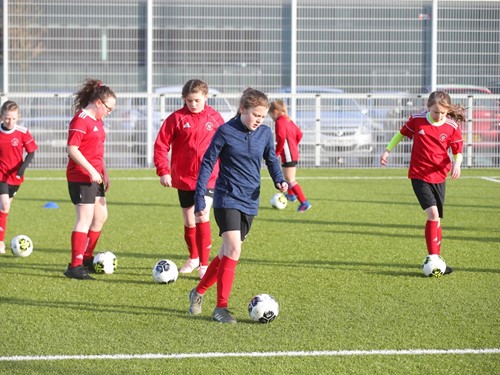 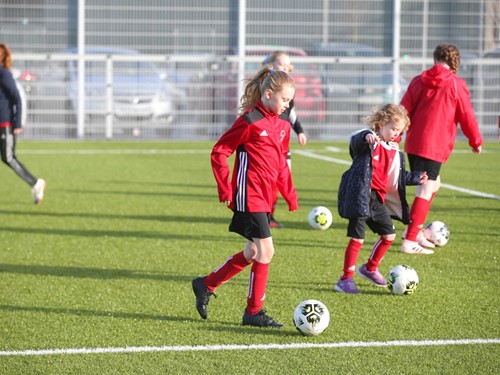 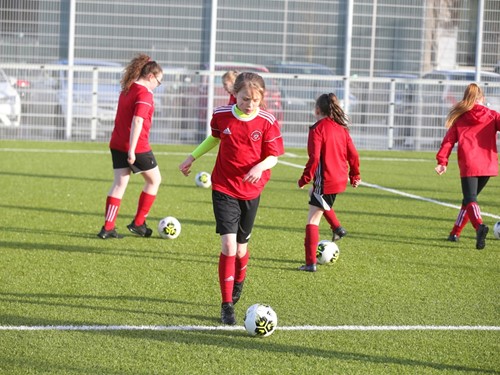