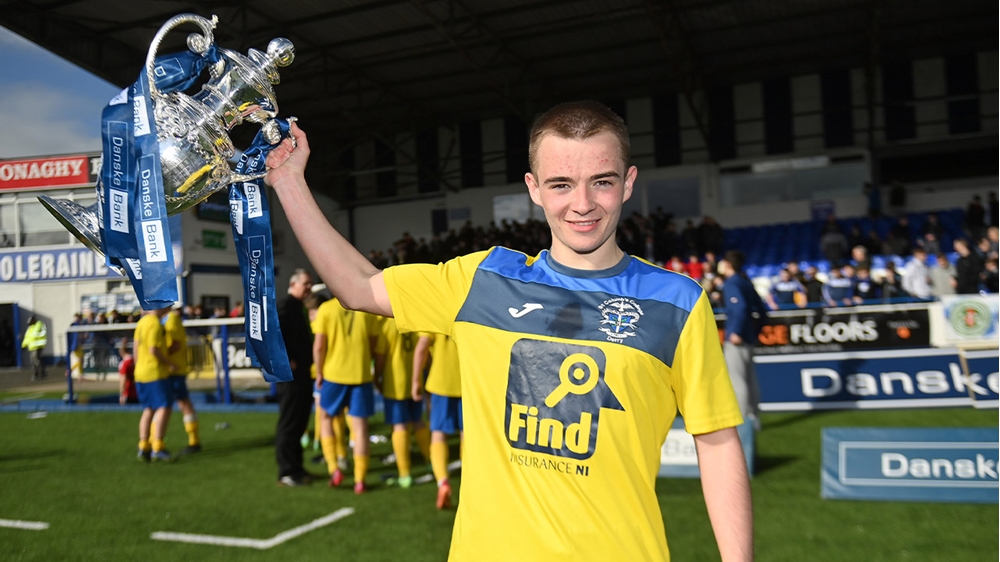 The U18 team from the Derry-Londonderry school were scintillating as they defeated their Ballymena opponents 5-1 to secure the trophy.

Two goals apiece from Tiernan McKinney and Jack McFeely, plus another from Rory O’Donnell, simply blew St Louis away.

It was an entertaining final at Coleraine Showgrounds with Mark Scoltock’s team producing some fine flowing football - their midfielders were outstanding throughout - and St Louis relying on the counter-attack to put their opponents under pressure.

St Columb’s, who were contesting the Danske Bank Schools’ Cup final for the third time in six years, had the first effort on goal, the lively Liam Mullan firing over the top. Then it was captain Corey McLaughlin’s turn to have a go and his low drive went just wide of the post.

Mullan tested St Louis keeper Barry McCloskey with a shot from the edge of the area before McCloskey got down well to gather a dangerous McKinney cross.

The opener came on 26 minutes. Mullan’s pinpoint diagonal ball found the onrushing O’Donnell and the full-back smashed the ball home.

Down the other end Lewis Harrison pounced on a long ball as the St Columb’s defence dithered but could not get a shot away.

McCloskey saved well at McFeely’s feet before St Louis drew level in the 30th minute. St Columb’s defender Shane Deery chopped down Harrison as he appeared to run out of room inside the area and referee Ben Shepherd immediately pointed to the spot. Harrison picked himself up to blast home the penalty.

O’Donnell produced another surging run into the area but shot straight at the keeper, while McCloskey also saved well from McFeely.

On the stroke of half-time St Louis had another chance. Conor Hastings lofted a free-kick into the area which was met by Sean O’Callaghan, but he could only steer the ball into the side netting.

After the break a Lewis Hector header was pushed away by St Columb’s keeper Joe McConnellogue before McFeely produced some fantastic footwork in the St Louis penalty area before setting up McKinney who inexplicably hooked his shot wide.

St Columb’s continued to push forward and it was no surprise when they extended their lead on 57 minutes. Mullan fed McFeely and he cleverly whipped the ball into the top corner. It was a lovely finish from the Northern Ireland U18 Schoolboys international.

The Derry boys went for the jugular. Man of the match McLaughlin smashed a shot against the bar before McCloskey saved another effort from him. Then the lively McFeely hit the bar with a rasping shot and McCloskey kept out a McKinney shot.

It was 4-1 after 72 minutes. McLaughlin won the ball in midfield and fed McKinney who fired it low into the corner from the edge of the area. It was another neat finish.

McFeely got his second with a couple of minutes to go. He jinked his way past a couple of St Louis defenders and calmly slotted the ball into the back of the net. It capped off a fine performance from both him and his team-mates. 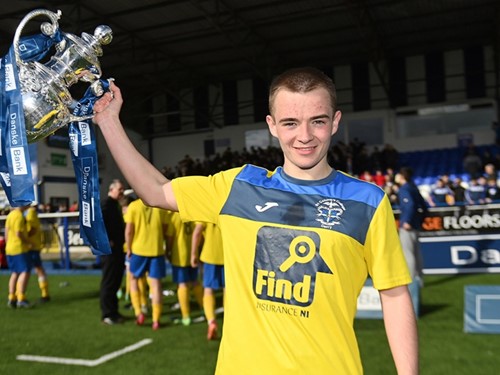 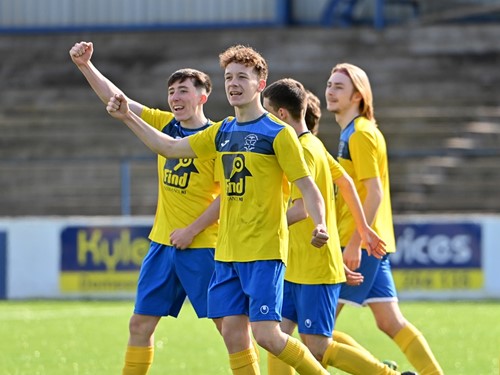 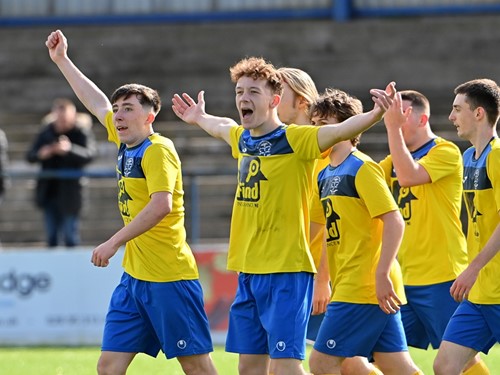 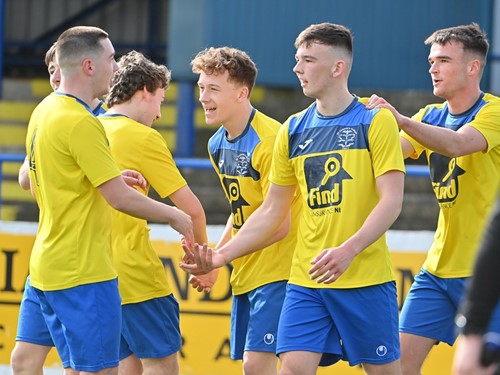 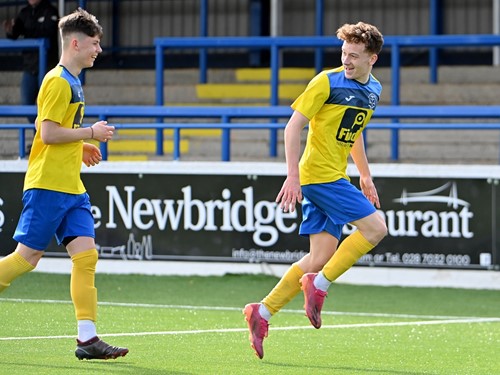 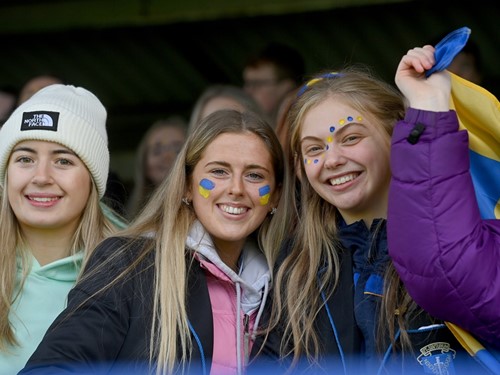 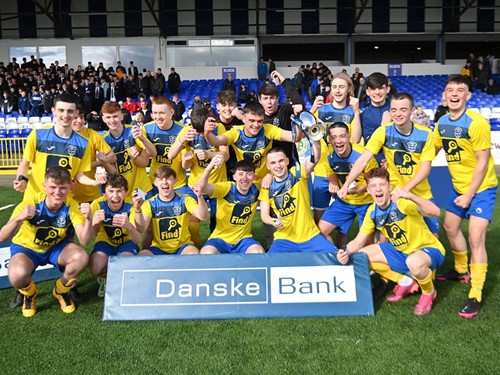 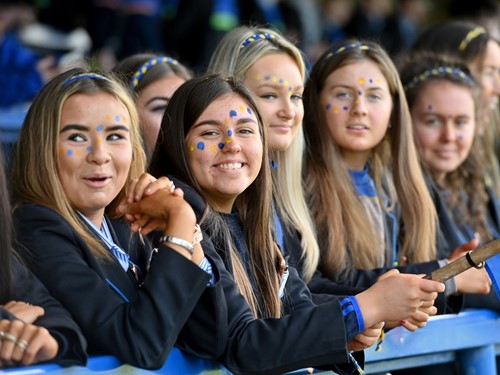 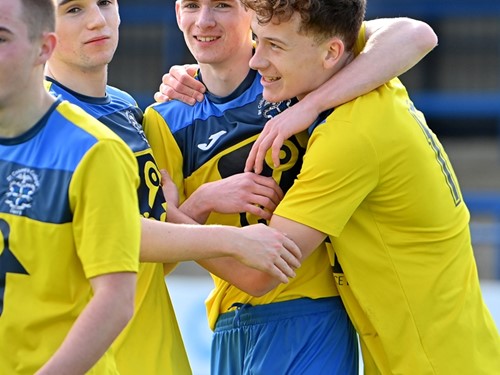 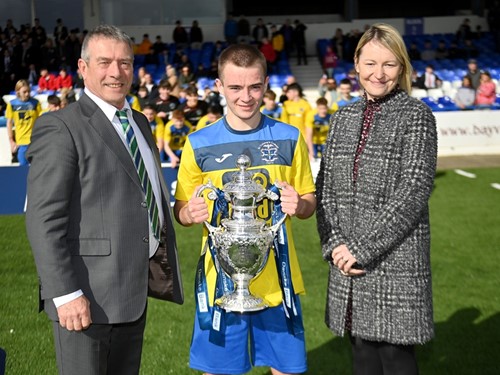 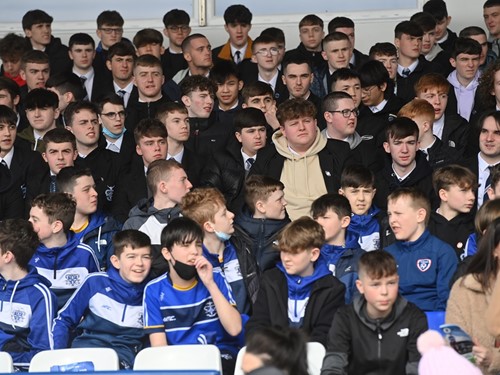 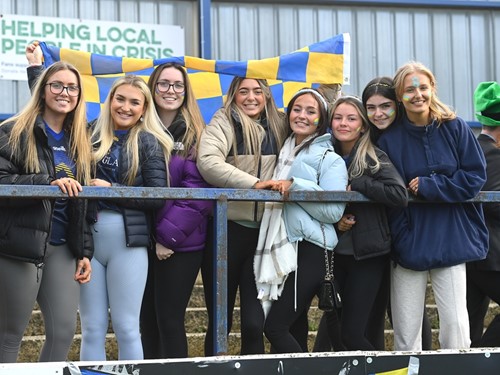 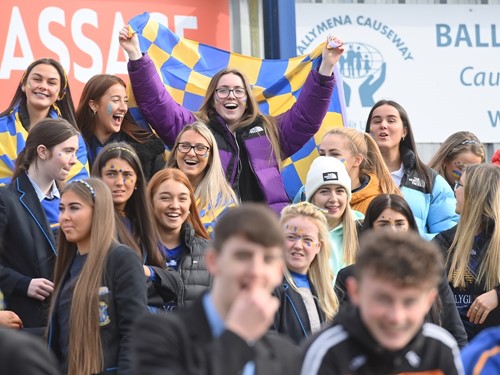 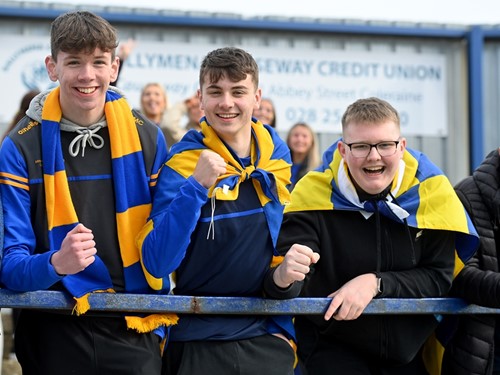 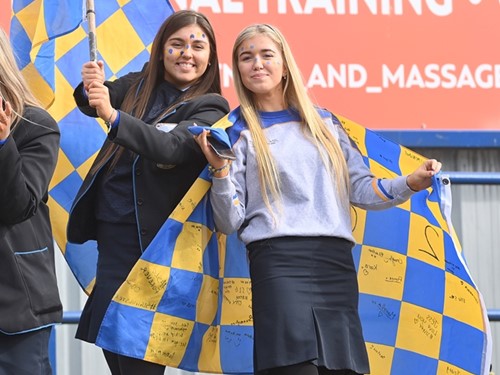 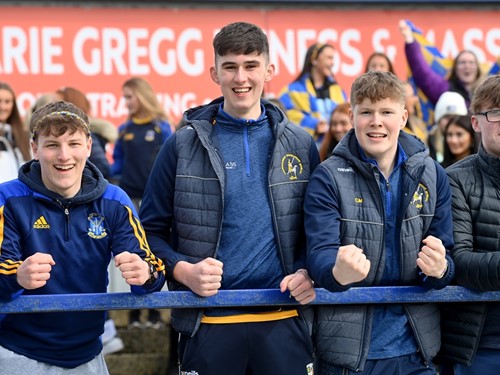