Baraclough keen to build momentum ahead of Nations League campaign 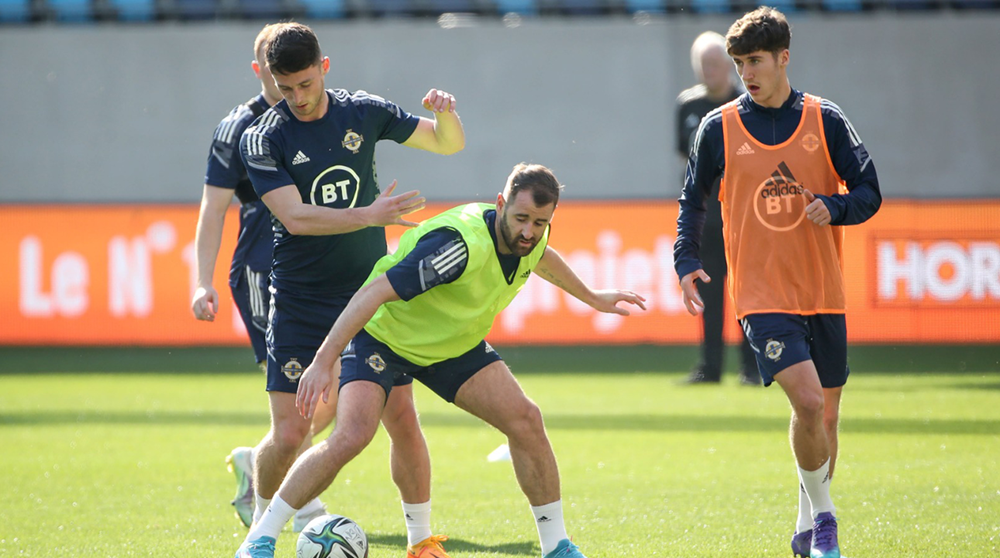 Baraclough is keen to build momentum ahead of this year’s UEFA Nations League campaign, which kicks off in June.

The game at the Stade de Luxembourg (7.15pm kick-off) will be taken seriously, according to the manager, who believes friendly matches should always be competitive affairs.

Baraclough has been boosted by the surprise addition of experienced Leicester City defender Jonny Evans, who will play at least the first 45 minutes of the game. Evans had surgery on a hamstring injury a few months back but is now back in full training.

The centre back, who is closing in on the 100-cap milestone, only returned to action for Leicester at the weekend – he played for 25 minutes against Brentford in the Premier League – but he is itching to get more game time by playing for his country, and his club manager Brendan Rodgers is happy with that.

Rangers midfielder Steven Davis, who like Evans has just recovered from an injury, is expected to add to his record 132 caps for his country.

Northern Ireland are without Middlesbrough defender/midfielder Paddy McNair, who has a bruised foot, and young Liverpool defender Conor Bradley, who picked up an injury last weekend, however Baraclough has a strong squad at his disposal.

The senior men’s team manager hinted yesterday that he will be putting out a strong starting eleven against a Luxembourg team that has improved significantly in recent years.

He said he wanted to use tonight’s game, and the friendly against Hungary in Belfast next Tuesday, to build momentum ahead of four Nations League games in June.

He also admitted he will have a selection headache when it comes to choosing his strikers for the game as all four forwards in his squad – Josh Magennis, Gavin Whyte, Shayne Lavery and Dion Charles - are in good form for their clubs at present.

Luxembourg are a solid unit these days. They are captained by Sparta Rotterdam defender Laurent Jans, who has 84 caps under his belt.

He is at the heart of a strong defensive line that also includes the experienced Maxime Chanot, who plays in the MLS with New York City FC. And goalkeeper Anthony Moris (Union SG, Belgium) is another experienced operator.

In the middle of the park Christopher Martins, who plays for Young Boys in Switzerland, pulls the strings along with Olivier Thill, who had to escape Ukraine after the Russian invasion. Thill and his brother Vincent are on the books of Vorskla Poltava in the Ukrainian Premier League.

Another brother, Sebastien, plays as a midfielder for Sheriff Tiraspol in the Moldovan top flight. Sheriff famously defeated Real Madrid away in the UEFA Champions League group stages back in September.

Followers of Championship football in England will be familiar with Luxembourg forward Danel Sinani. The young striker has been in fine form for Huddersfield Town as they have risen up the table in recent months.

Luxembourg’s star man up front is Gerson Rodrigues, who has family living in Belfast. The Troyes striker has scored 10 times in his 41 appearances for his country. 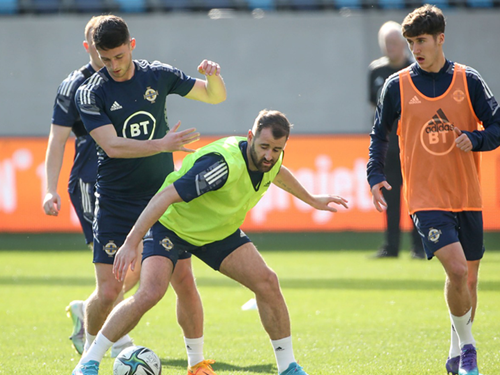 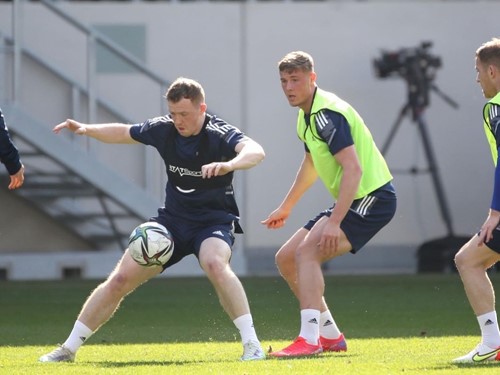 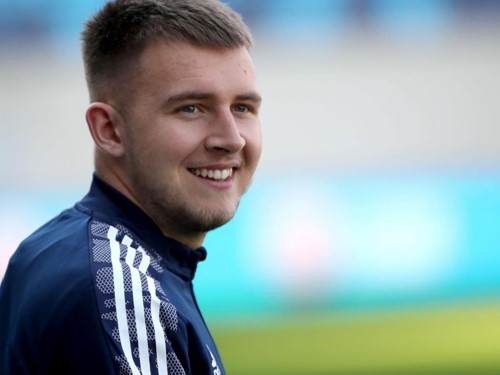 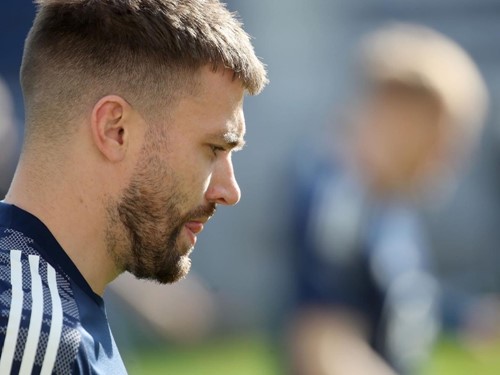 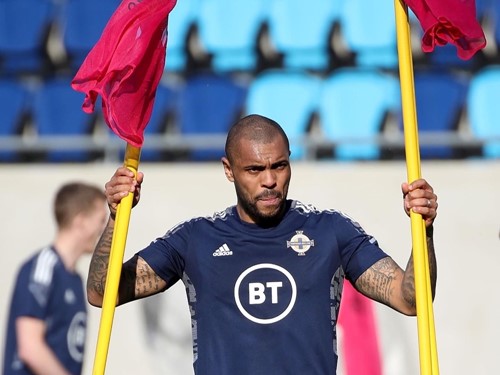 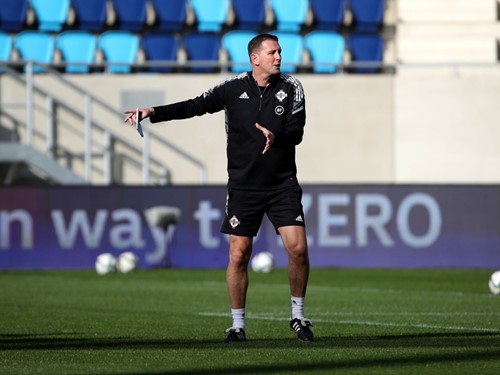 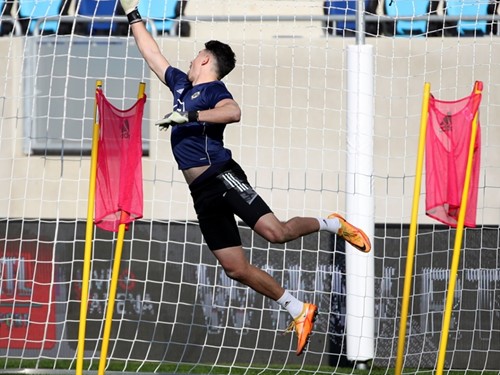 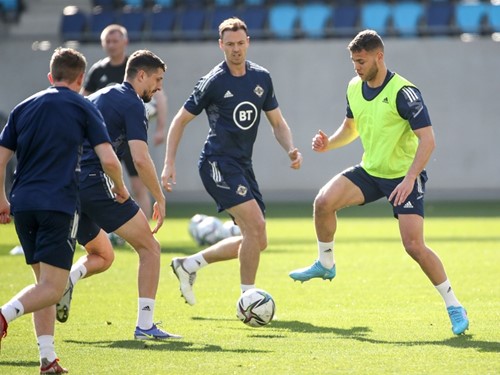 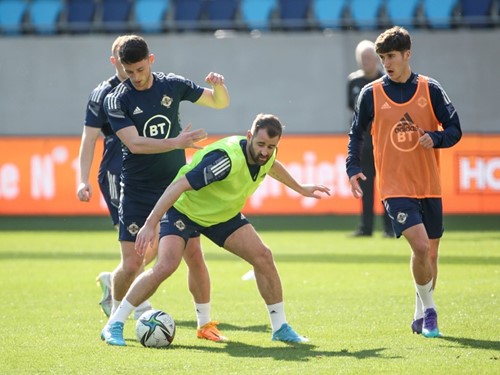 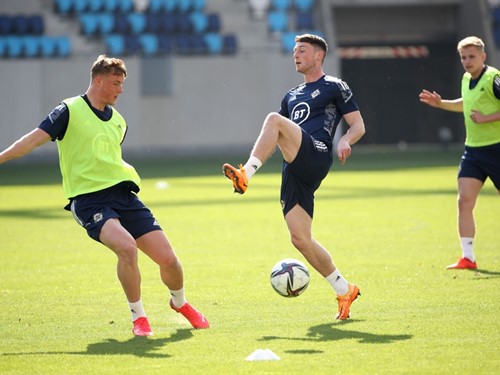 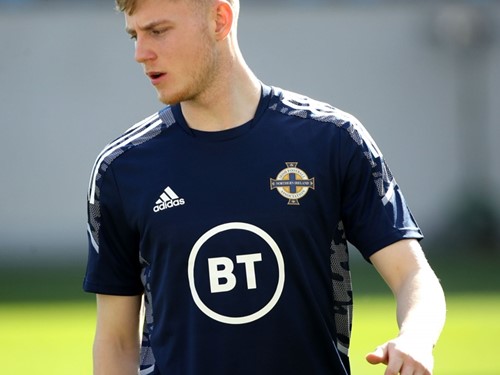 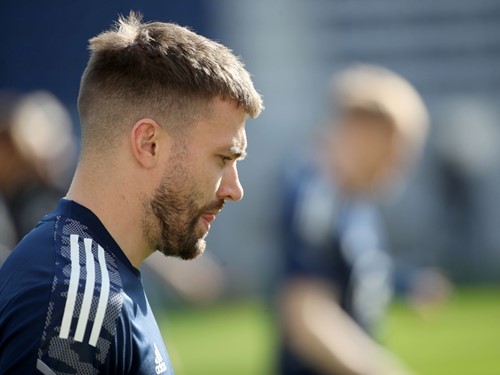 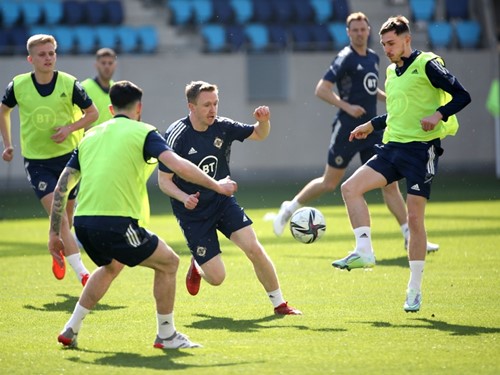 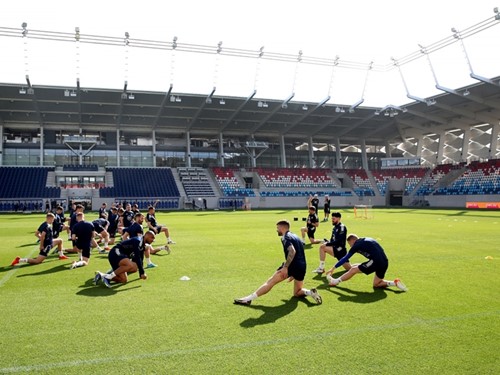 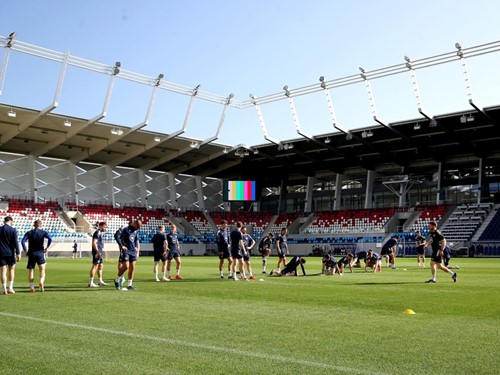 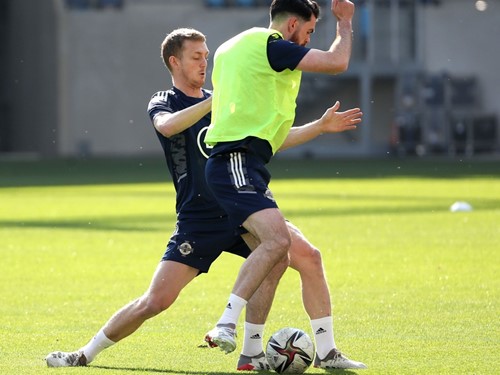 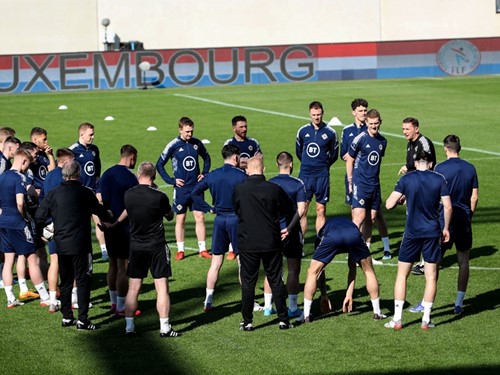 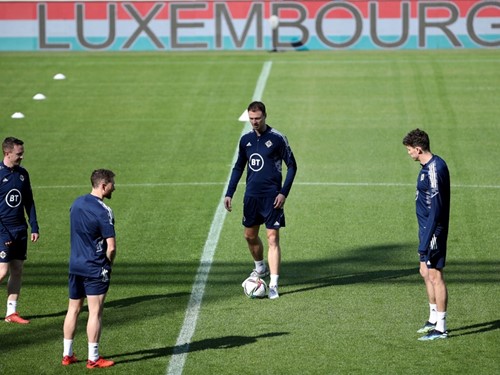 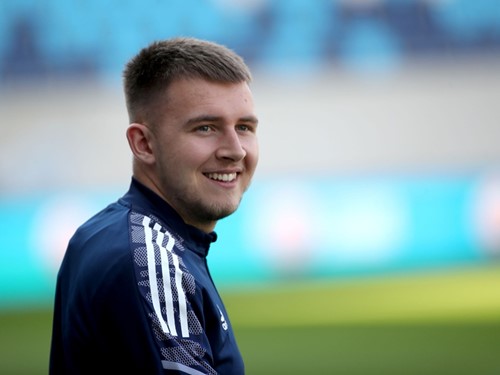