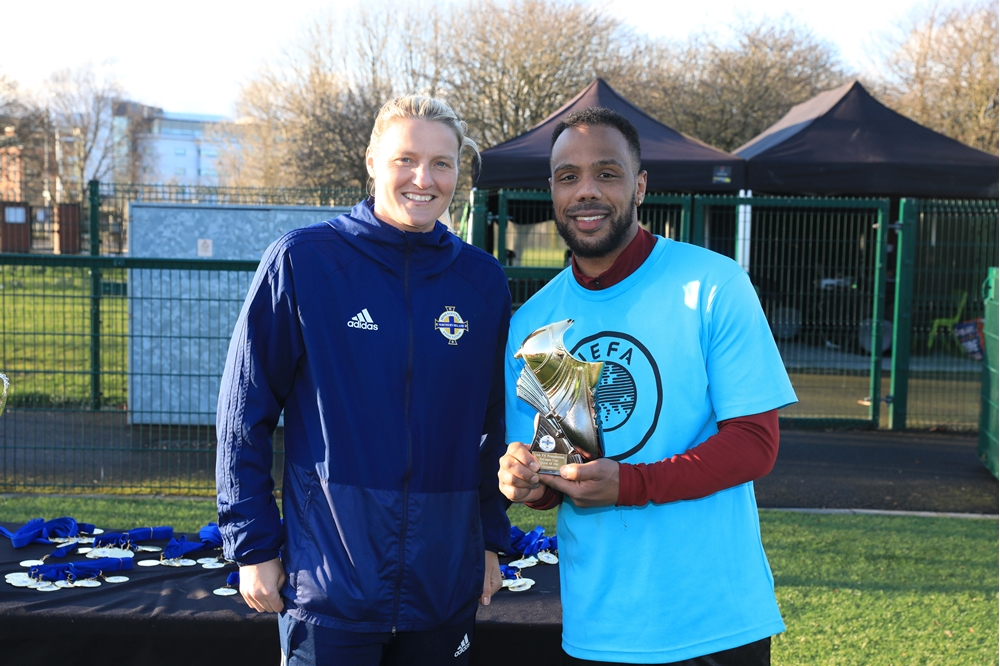 Staged at the Ozone in Belfast’s Ormeau Park, the tournament attracted eight teams representing countries from Syria to Somalia and East Timor to Ethiopia and Eritrea among others.

The East Timor squad were triumphant in the main competition, while the Syrian squad won the Plate competition.

Funded by UEFA through a refugee and football grant awarded to the Irish FA Foundation for 2021-22, the Refugee Cup was the culmination of multiple football sessions across Northern Ireland with a variety of refugee groups, including players in Belfast, Craigavon and Co Tyrone.

Michael Boyd from the Human Rights Commission opened the event, while Keith Gibson from the Irish FA Foundation closed the tournament. Awards were handed out by Northern Ireland senior women’s international Ashley Hutton.

Chris Wright, the Irish FA Foundation’s Community Relations Officer, said: “It was a really enjoyable day. It was played in the right spirit with every player going home happy in a branded kit provided by UEFA.

“It’s a privilege to lead on such an important project. It was great to be able to celebrate the refugee and migrant community in Northern Ireland through this programme and event. It was fantastic to see so many cultures coming together to enjoy football in a competitive but fun environment.

“We have worked tirelessly to ensure we offer as many opportunities as possible to the refugee and migrant community through football. And UEFA’s support has enabled us to do this.”

Among the supporters of the event was NI Hyatt, a social enterprise focused on supporting vulnerable members of the refugee and migrant communities mainly within the Armagh, Banbridge and Craigavon Borough Council and Newry, Mourne and Down Council areas.

Ligia Palozzi from the organisation said: “We were thrilled to take part in this initiative and with the opportunity offered to our Syrian Community FC players.

“The collective effort from all partners and the support from the Irish FA Foundation and UEFA certainly paid off. It was an energising day celebrating the incredible resilience of refugees, establishing friendships and promoting wellbeing.” 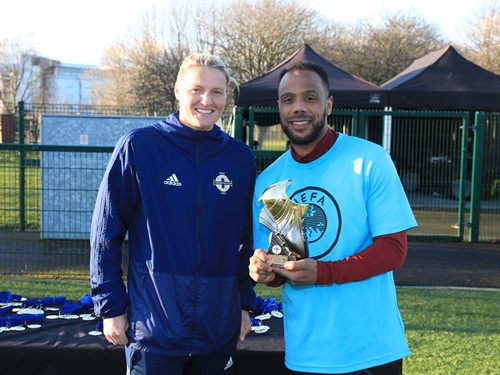 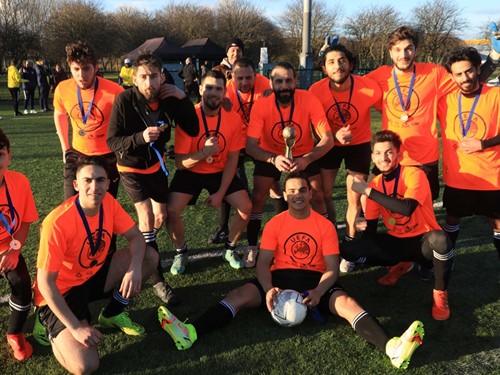 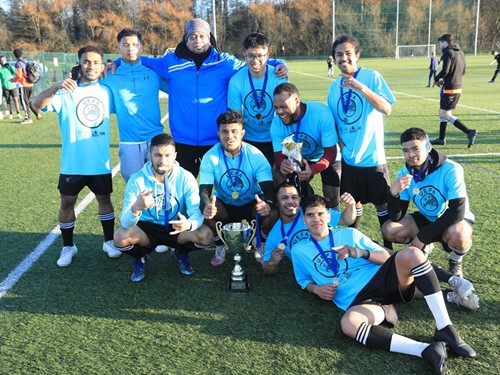 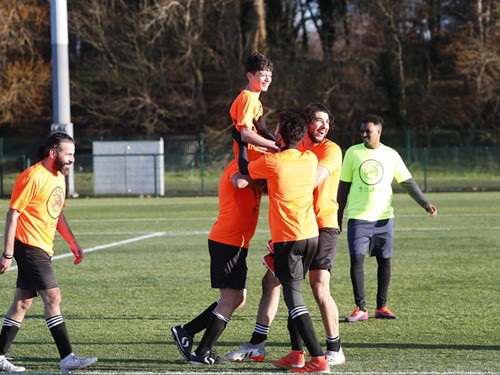 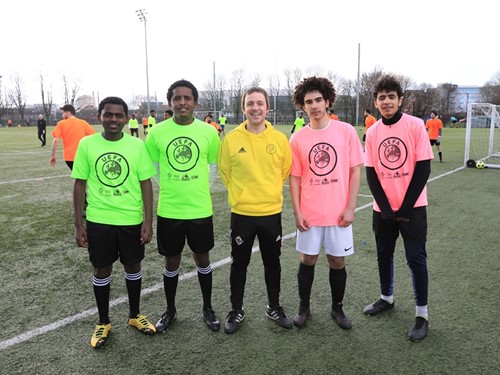 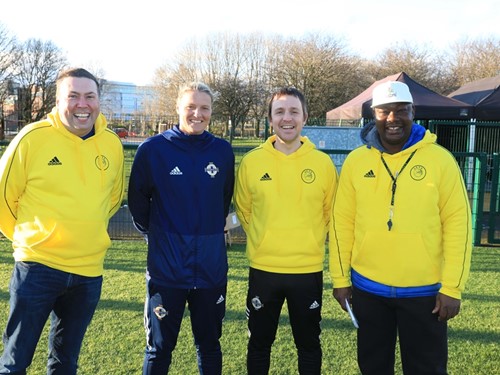 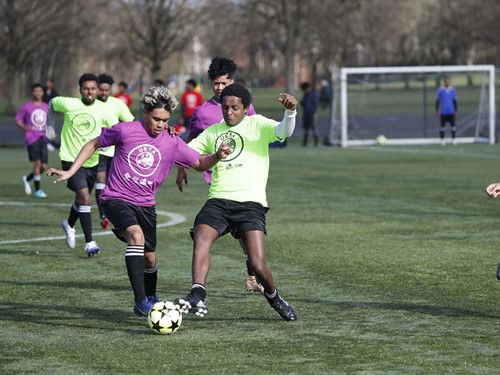 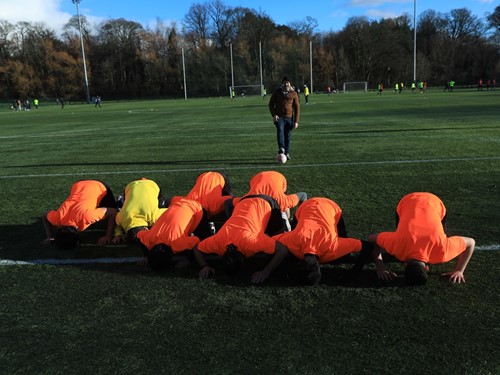 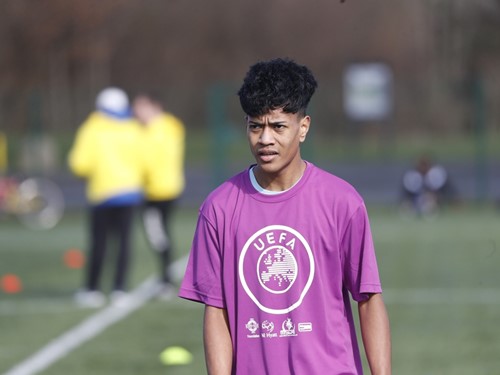 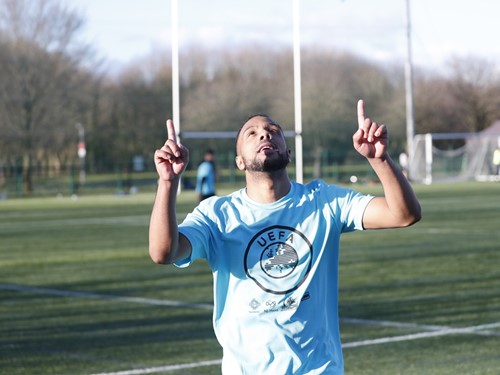