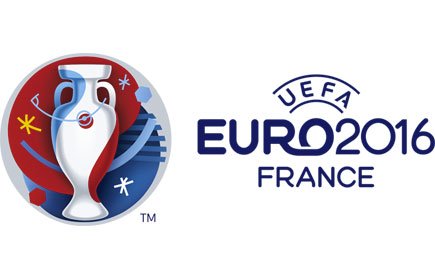 A tough group awaits the team when they arrive in France to take part in their first ever UEFA EURO Finals competition. With 100 days to go, it is without doubt that the excitement continues for the Green and White Army as we look forward to our opening fixture.

Michael O’Neill’s men take on a strong Poland side who finished second place by one point in their UEFA EURO 2016 qualifying group behind Germany. The Polish team won six, drew three and lost one of their qualifying matches in an impressive campaign.

The Polish team possess a top-grade striker in Bayern Munich’s Robert Lewandowski, who powered the team to the finals with a record-equaling qualifying competition tally of 13 goals. The squad contains a number of familiar faces playing at the very top level in Europe such as Fiorentina’s Jakub Błaszczykowski, Roma’s Wojciech Szczęsny and Łukasz Piszczek of Dortmund.

The most recent meeting saw Northern Ireland take charge for the 2010 World Cup qualifiers, winning 3-2 at home and drawing 1-1 away with Kyle Lafferty opening the scoring in Chorzow.

As the tournament edges ever closer, we keep an eye on IrishFA.com, Twitter and Facebook as we continue the countdown. 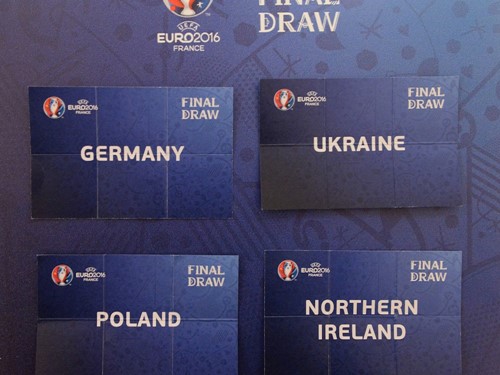 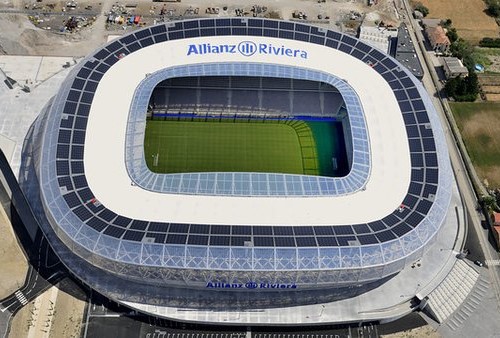