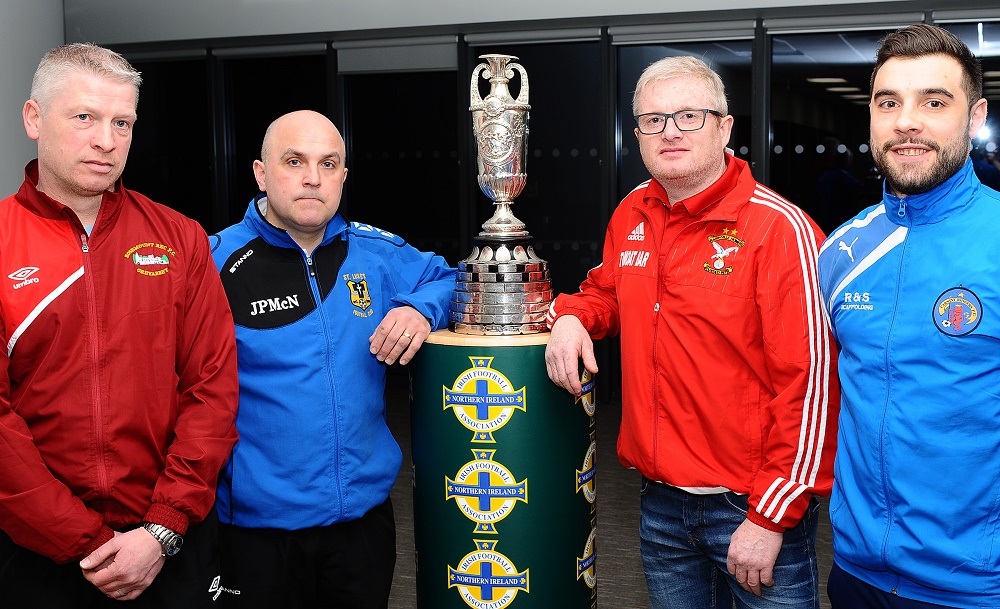 The Ballymena Saturday Morning League side have been paired with fellow BSML outfit Carniny Rangers in a tie that is certain to set the pulses racing within the football community in the town.

Carniny already have the edge over the Homers following a Boxing Day win in the local O'Kane Cup final but, in the league, only goal difference comes between them.

The other semi-final tie sees an all Northern Amateur League 2A clash as last season's losing finalists, Rosemount Rec., have been pitted against the highly rated St. Luke's.

The pair have so far met twice this season with St. Luke's, currently second in the table, enjoying the upper hand following a 4-1 win back in October while September's clash produced a high scoring 3-3 draw. 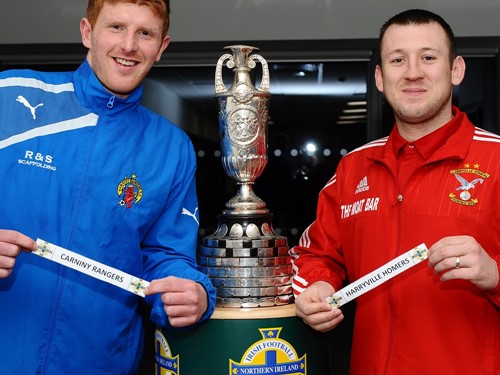 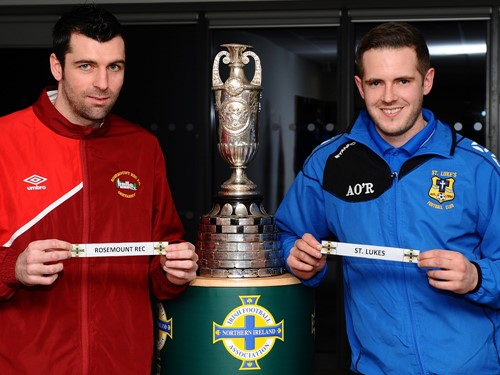