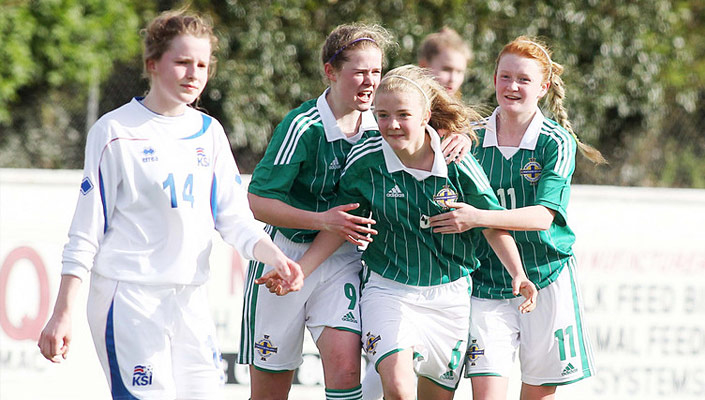 THE Irish Football Association is excited to announce that Northern Ireland has been selected to host the 2017 finals of the UEFA European Women's Under-19 Championships.