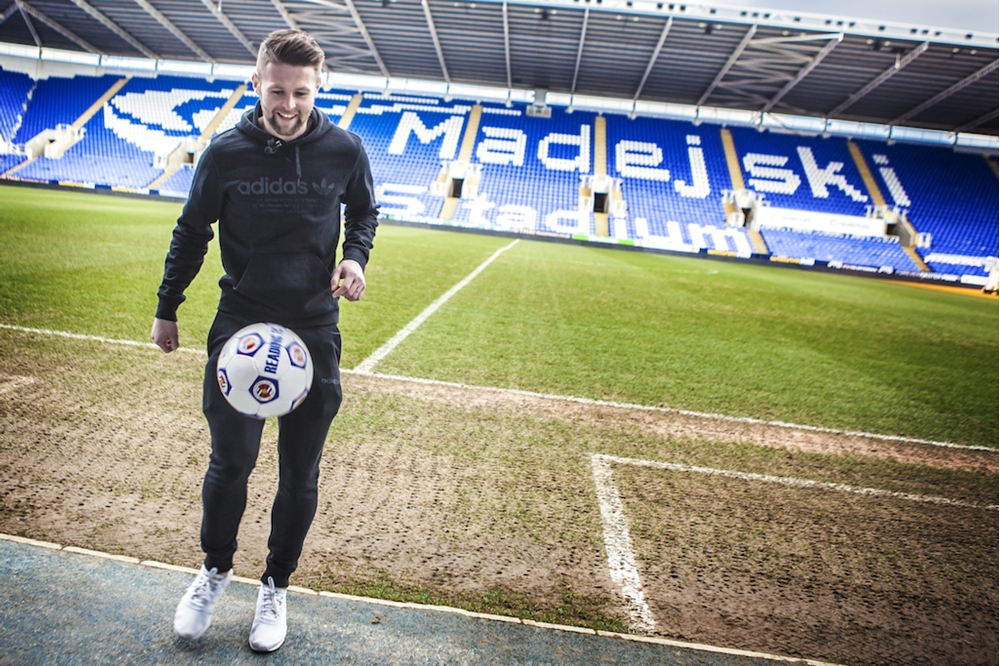 Northern Ireland midfielder Ollie Norwood has shared his experience of being scouted as a six year old into the Manchester United academy.

He said: "As a six year old, you don't realise where you train, you just enjoy your football. As you start to progress through the age groups you start to realize you are playing in Manchester United's academy!"

Norwood, who now plays for Championship side Reading, also spoke on his hopes to reach the Premier League with the Berkshire club by saying: "It's a club with ambition that want to be in the Premier League and hopefully we can get there sooner rather than later." To hear more about his experiences in Manchester, watch below.