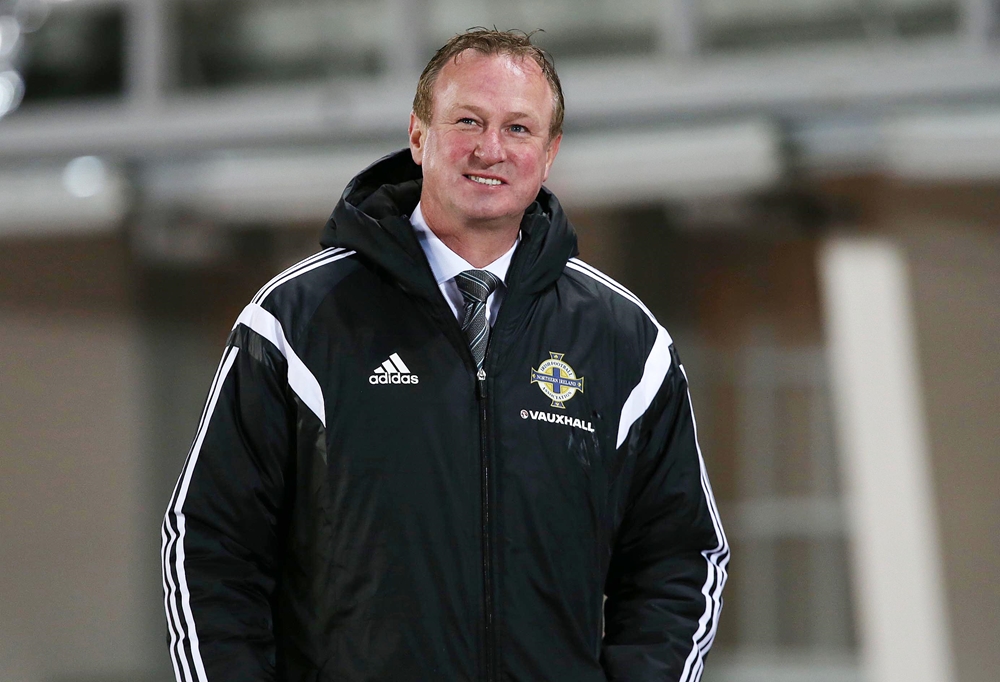 The Irish FA confirmed today that Michael O’Neill has signed a new four-year contract and will continue as Northern Ireland manager until June 2020.

On signing his contract, Michael O’Neill was delighted with the outcome and to have stability going into the EURO 2016 finals.

Commenting on his new contract Michael O’Neill said: “After the qualification and euphoria of that it was time to sit down and discuss what’s next. “Discussions were always positive between myself and the association, I just felt that it was the right thing to give stability to the situation going into the finals and this is the first phase of the team continuing to develop.”