Craigan: "They made our country proud" 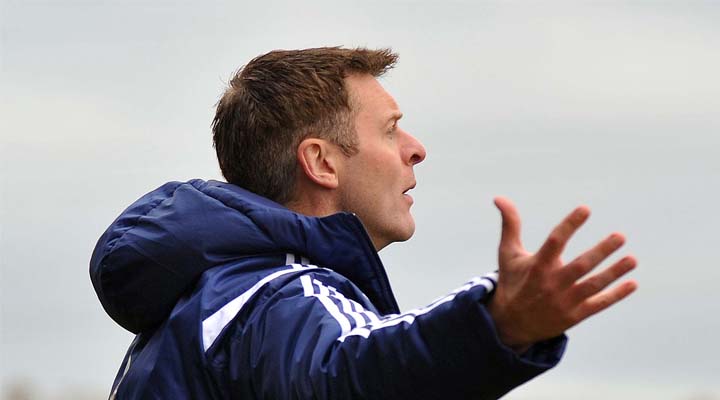 Northern Ireland took part in the UEFA Under 19 Championship Elite Stages in Holland this week facing Poland, Netherlands and Ukraine.

Stephen Craigan’s side finished fourth in Group four and began their campaign with a 2-1 defeat to Poland.

Karol Swiderski would prove to be the thorn to Northern Ireland in their opening game as his two goals either side of a Shayne Lavery equaliser took the three points in a game where the Under 19’s were only six minutes away from claiming a point.

Once again it was just the one goal separating the two sides as The Netherlands claimed a 1-0 win thanks to a 59th minute goal from substitute Carel Eiting.

And with those near losses, Northern Ireland couldn’t go one better in their final group 4 game against Ukraine. Goals from Viktor Tsygankov and Oleksandr Pikhalonok sealing a 2-0 win.

Under 19's manager Stephen Craigan said: "Losing the 3 games doesn't tell the full story of how we applied ourselves in the tournament.

“We went into the games as massive underdogs and by far the smallest country but each of our opponents had to work hard for every minute of every game to beat us. The energy and organisation of the players was pleasing and but for a bit of good fortune could have had something to show for our efforts.

"We felt let down by the officials at big moments in our opening 2 games against Poland and Holland. We know we have to trust and rely on the officials to do their jobs but unfortunately I felt they let my players down and that was disappointing to see as they put so much into the games.

"So overall even though we had six regular squad players missing the players who took their places did themselves proud and represented our country with great pride."