Luke McCullough Ruled Out With Injury 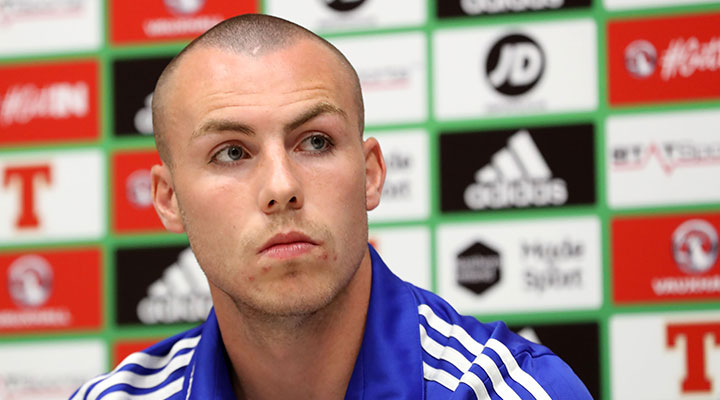 The 22 year-old, who signed a new three-year deal with the Yorkshire side ten days ago, had a scan on the injury which revealed he has cruciate knee ligament damage.

“He’s going to be out for the season,” declared Ferguson.

“I really feel for the boy. He’s just signed his new contract and then he’s done his cruciate.

“He will be out for the season certainly. These things happen, but the boy has got to stay strong.

“We’ll help him with his rehab but now he’s got to take the advice of the surgeons. You can’t rush these things. It’s probably the worst injury you can have.”

The Rovers boss had been planning to use McCullough as a defensive midfielder this term, a role he occupied so effectively towards the end of last season.

“Luke’s a big player for us because of the way he plays,” added Ferguson, “In this league, in that role; he’s probably the best player if I’m honest.”

Everyone at the Irish FA wishes Luke a speedy recovery.