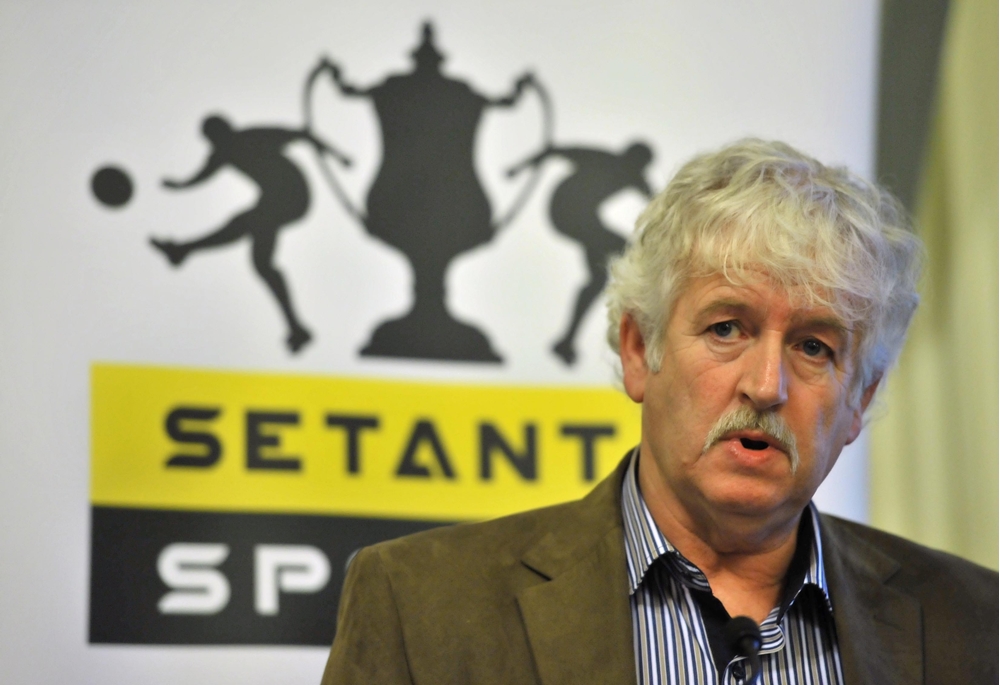 Irish FA Chief Executive, Patrick Nelson, has paid tribute to Milo Corcoran, former president of the Football Association of Ireland, who passed away yesterday after illness.

Corcoran was president of the FAI from 2001 – 2005 and was part of the current FAI Board and Chairman of the FAI International Committee.

Considered to be the main driving force behind the creation of the Setanta Sports Cup - a cross-border competition between Irish League and League of Ireland clubs - he served as the tournament's chairman from its inception in 2005.

Patrick Nelson said: “Milo was a highly respected figure within European football and he worked closely with the Irish FA throughout his time at the FAI to build co-operation and develop positive relations.

“On behalf of the Irish FA, I would like to extend my sympathy to both the FAI and to Milo’s  family at this time.”