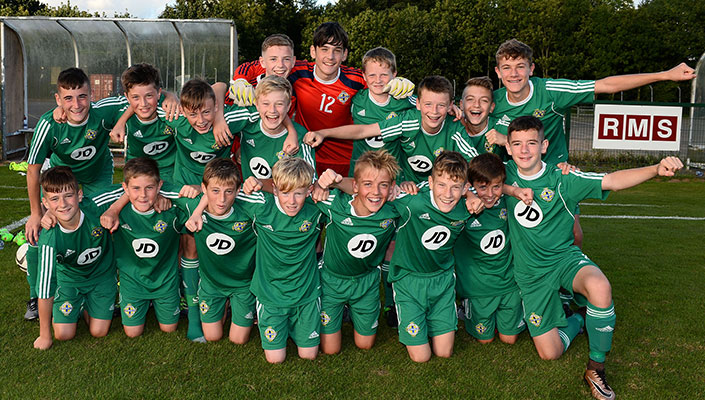 Club NI started this year’s Club NI U14 tournament with a dominating display against French side FFF Toulouse.

The star of the show was Club NI’s umber 9 George Tipton who scored two goals to secure an opening victory for the hosts.

Tipton opened the scoring from the penalty spot on 12 minutes and although FFF Toulouse played a tough physical game Club NI battled hard to go in 1-0 up at half-time.

The second half was just 3 minutes old when Tipton got his second of the night and the team pushed on to secure all three points.

In the competition’s other match this evening Celtic beat Swansea City 2 - 1. 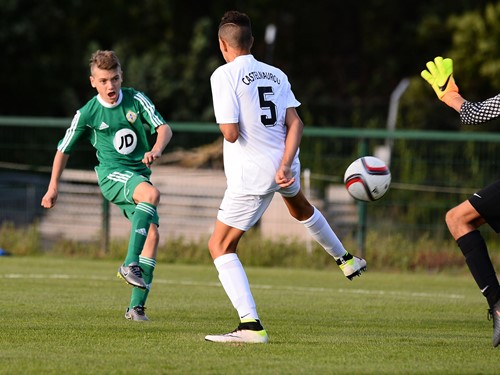 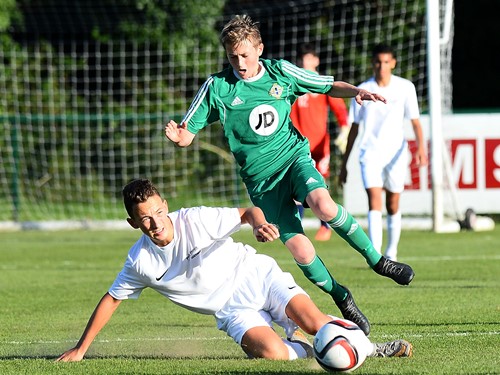 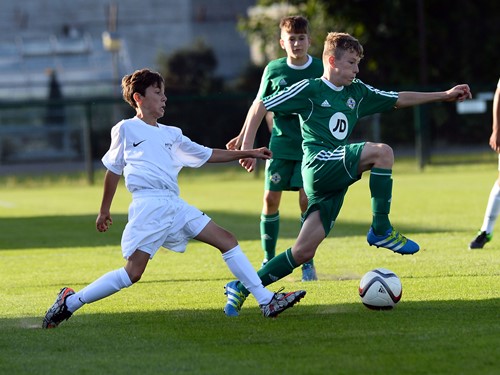 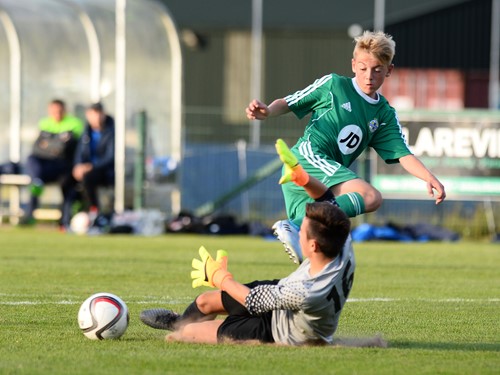 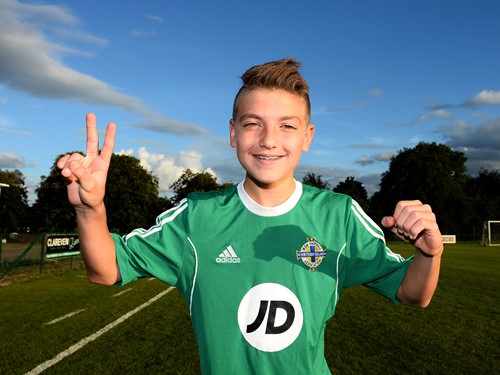 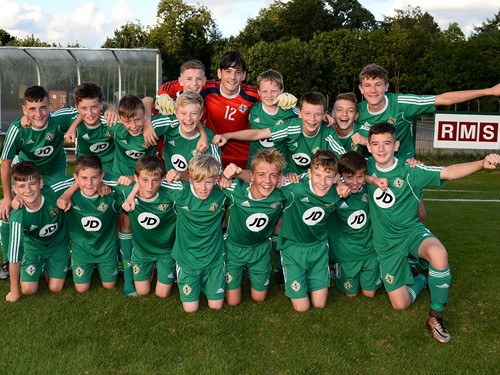