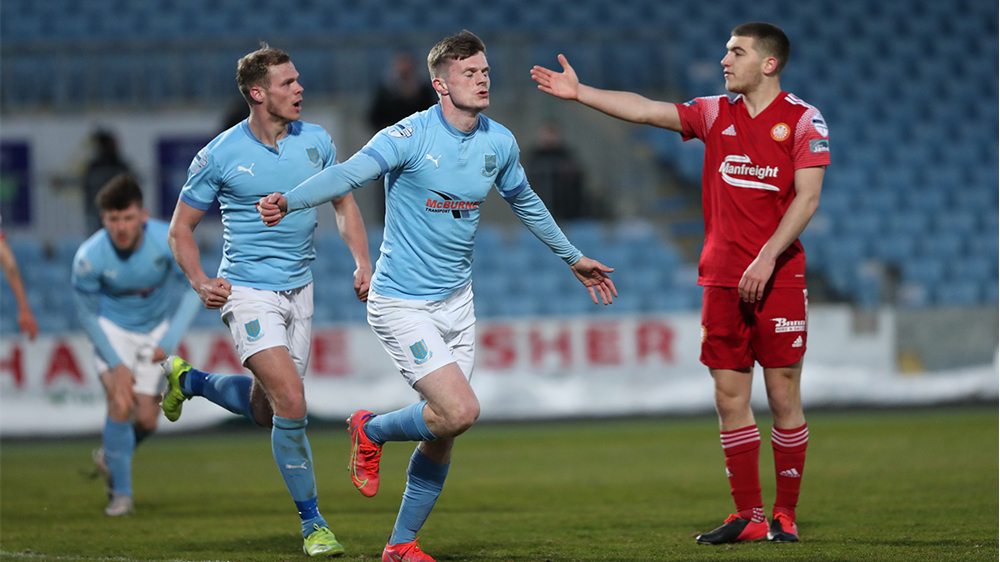 There were no upsets, but there also wasn't the feared avalanche of goals or one-sided affairs in games involving those non-Premiership clubs kicking their first ball in anger in many months.

Much interest was focused on the clash of Coleraine and Crusaders at The Showgrounds, a game that pitted third against sixth in the Premiership.

It proved to be a suitably tight and hard fought encounter with the only goal of the game coming with just five minutes remaining when Paul Heatley popped up a superb 30-yard strike to hand the Crues a spot in the next round. 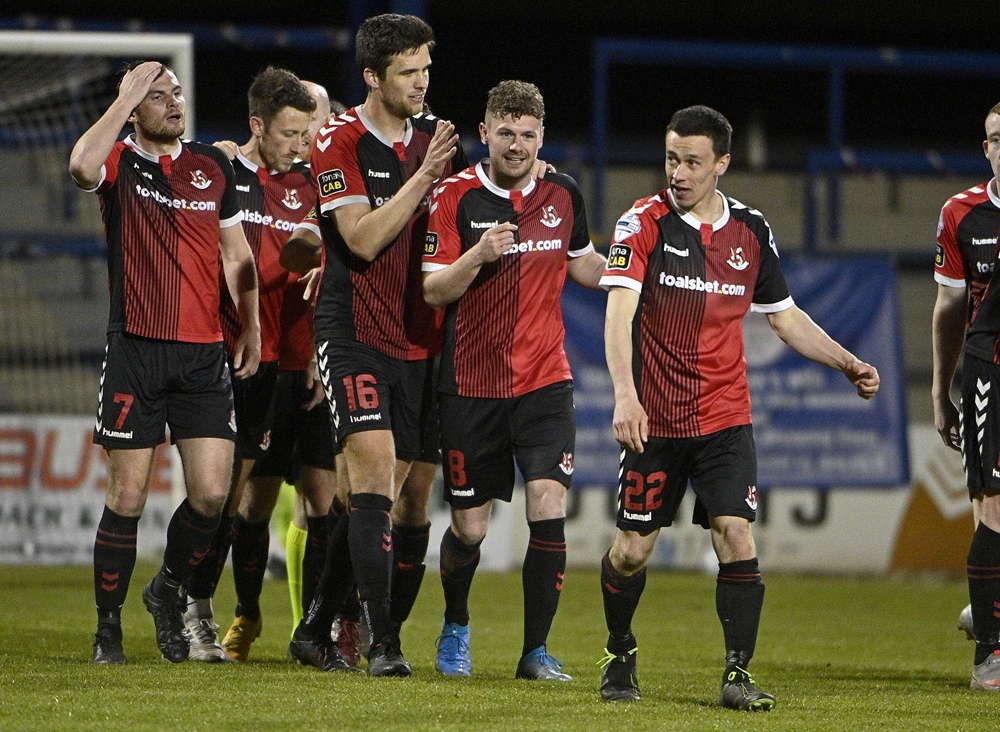 In another all-Premiership head-to-head Dungannon Swifts came back from a goal down to defeat Glenavon at Mourneview Park.

Danny Purkis opened the scoring for Glenavon after just ten minutes after being teed up by Matthew Fitzpatrick but the Swifts levelled just after the half-hour mark courtesy of Ryan Mayse's composed finish from a Rory Patterson through ball.

Then, midway through the second half, Shane McGinty blasted home the winner after a corner was only partially cleared to secure an all too rare win this season for the Swifts.

Ballymena United enjoyed a much more comfortable passage to the Second Round at the expense of Portadown at The Showgrounds.

The Sky Blues needed just five minutes to move in front when Paul McElroy pounced on a poor backpass to take the ball round keeper Jacob Carney, but that was how it stayed until late in the first half when Lee Bonis equalised in off an upright.

There was still time for Ryan Waide to restore Ballymena's lead with a lobbed finish before the break with McElroy then doubling his tally on 56 minutes and Shay McCartan slotting home from the spot with around a quarter-of-an-hour remaining to complete the scoring.

At Windsor Park Linfield were made to work to secure a two-goal victory over Annagh United. The visitors kept their hosts at bay until eight minutes into the second half when Andrew Waterworth swept the ball into the bottom corner.

Even then the floodgates didn't open, with only a Shayne Lavery finish five minutes from time making sure for David Healy's side. 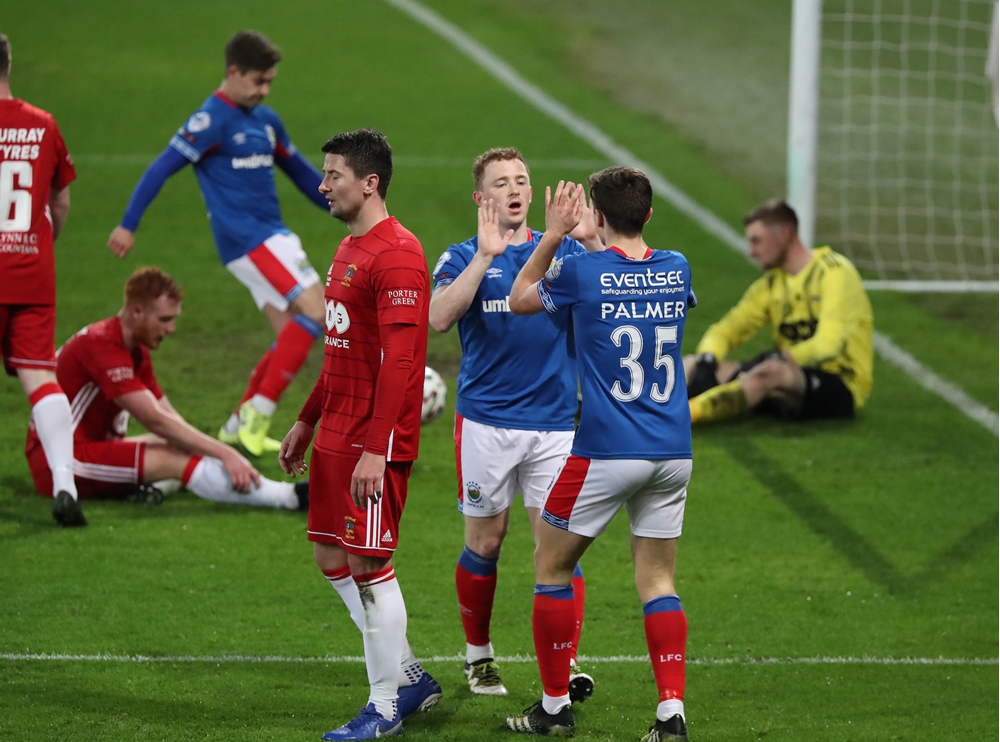 Cliftonville were top scorers on the night with a 5-1 defeat of Portstewart at Solitude. The Reds raced into an early lead with goals from Garry Breen and Daire O'Connor but that was how it stayed until the 63rd minute when Richard Vauls got the final touch in a goalmouth scramble to bring the Seahawks back into contention.

However, O'Connor scored his second of the evening soon after to be followed by goals from Daniel Kearns and Ryan Curran to make sure of the outcome.

It was a much closer game at Milltown with Warrenpoint Town emerging victors by the odd goal in three over Ballyclare Comrades.

Scoreless until the 40th minute, Fra McCaffrey edged 'Point in front after the visiting defence failed to clear a Brandon Doyle cross.

Ballyclare levelled ten minutes into the second half when Ciaran Dobbin pounced on the loose ball from an Elliot McKim header. However, with fifteen minutes left, Ryan Swan knocked home the winner after Luke Gallagher had headed against an upright.

Michael Smith hit the first goal of the night after three minutes from Kurtis Forsythe's cross, but it took the Premiership side over an hour to double their advantage when Caolan Loughran slotted home from the spot. Forsythe then completed the scoring four minutes from time.