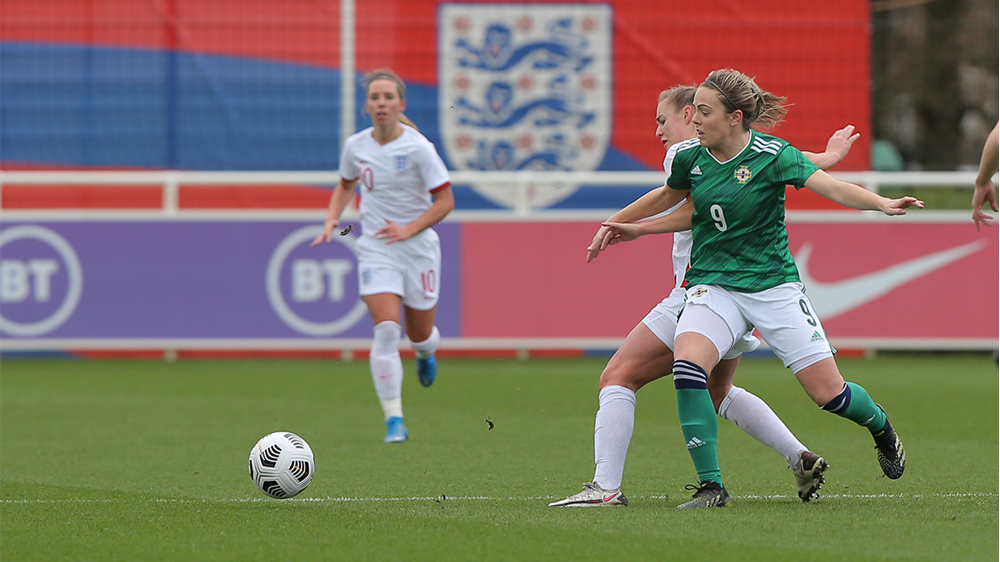 In today’s draw at UEFA HQ in Switzerland, Kenny Shiels’ side were placed in Qualifying Group D. England, who defeated Northern Ireland in a friendly back in February, are the top seeds in the group with the Austrians second seeds. 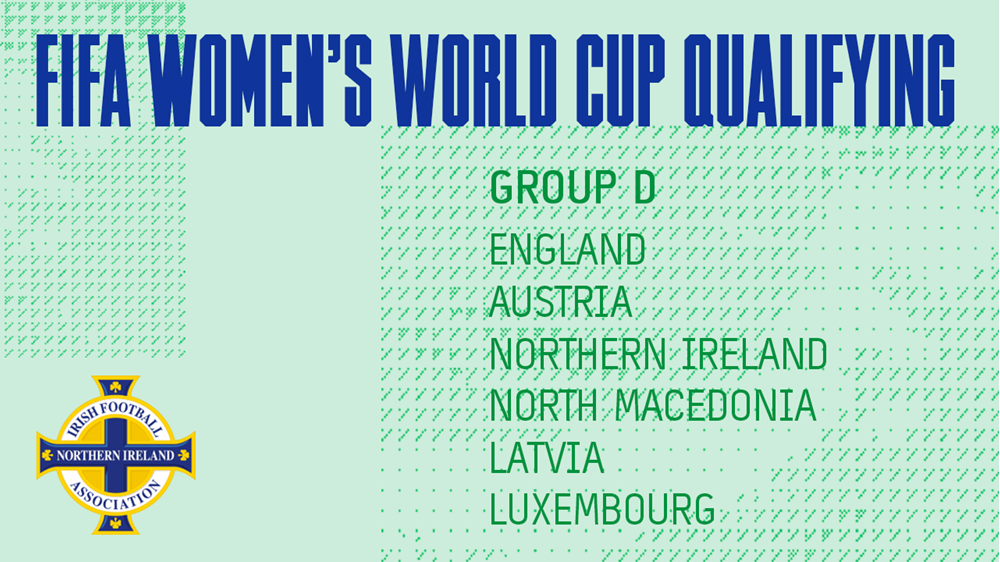 Like Northern Ireland, both England, as hosts, and Austria have qualified for next year’s UEFA Women’s Euro 2022.

North Macedonia were in the same Euros qualifying group as the Austrians. They finished with six points, while the Austrians lost only once in accumulating 19 points behind Group G winners France (22 points).

Latvia had a poor Euros campaign – they failed to earn a single point in Group F – and Luxembourg were not involved in the competition. Luxembourg will actually be taking part in a full qualifying stage for the first time in the World Cup 2023 qualifiers.

Only the winners of the nine European qualifying groups are guaranteed a place at FIFA Women’s World Cup 2023, which is being held in Australia and New Zealand, while three other slots will be available via play-offs.

In today’s draw in Nyon a record 51 European teams were split into the nine sections (six groups of six teams, three of five), with the qualifying matches set to be played between September this year and September 2022.

Northern Ireland were in Pot 3 in the draw along with Ukraine, who they defeated over two legs in a play-off earlier this month to secure a place at UEFA Women’s Euro 2022, Republic of Ireland, Poland, Slovenia, Romania, Serbia and Bosnia and Herzegovina.

The winners of the nine qualifying sections in Europe will advance directly to the FIFA Women's World Cup 2023 in Australia and New Zealand.

Only two European countries have won the FIFA Women’s World Cup to date. Norway lifted the trophy in 1995, while Germany were back-to-back champions in 2003 and 2007.

A record 10 stadiums across nine cities in Australia and New Zealand were recently announced by FIFA to host matches at the first ever co-hosted FIFA Women’s World Cup in 2023. It will also be the first edition of the tournament to feature 32 teams.