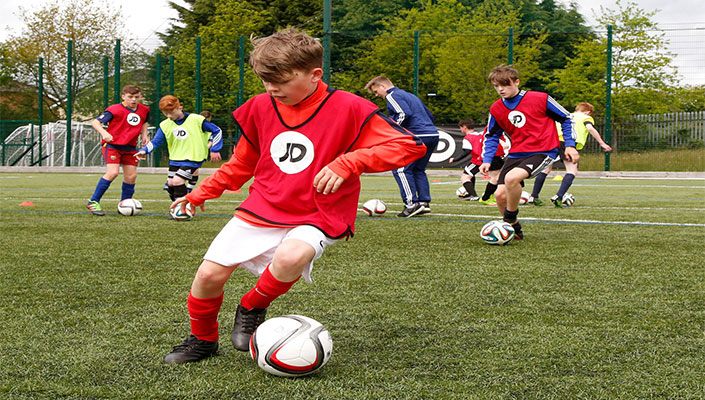 A total of 30 kids from across Northern Ireland have been selected for the final phase of our JD Club NI trials.

The Irish FA and leading sports fashion retailer JD offered kids at under 13, 14 and 15 levels the chance to become part of Club NI, the Irish FA’s Elite Performance programme.

With over 600 kids in attendance at venues in Belfast, Omagh, Derry-Londonderry and Newry, the final 30 have been selected to attend the final selection phase for the programme.

The kids will be put through their paces by professional Irish FA coaching staff at a three day residential at Queen’s University in preparation for a final fixture against the current Club NI team.

The aim of the initiative is to uncover young talent with the potential to represent Northern Ireland at future World Cups and European Championships.

He said: “It is exciting to have JD on board as a supporter of this opportunity as it will allow us to reach a wide range of sporting talent. When I was appointed Northern Ireland manager I had a very limited number of players to select my squad from. I began to look very closely at the development pathway in place for our young players in Northern Ireland as this is fundamental to the success of our national team.

“This opportunity for kids to showcase their talents is fantastic for Northern Ireland football.” 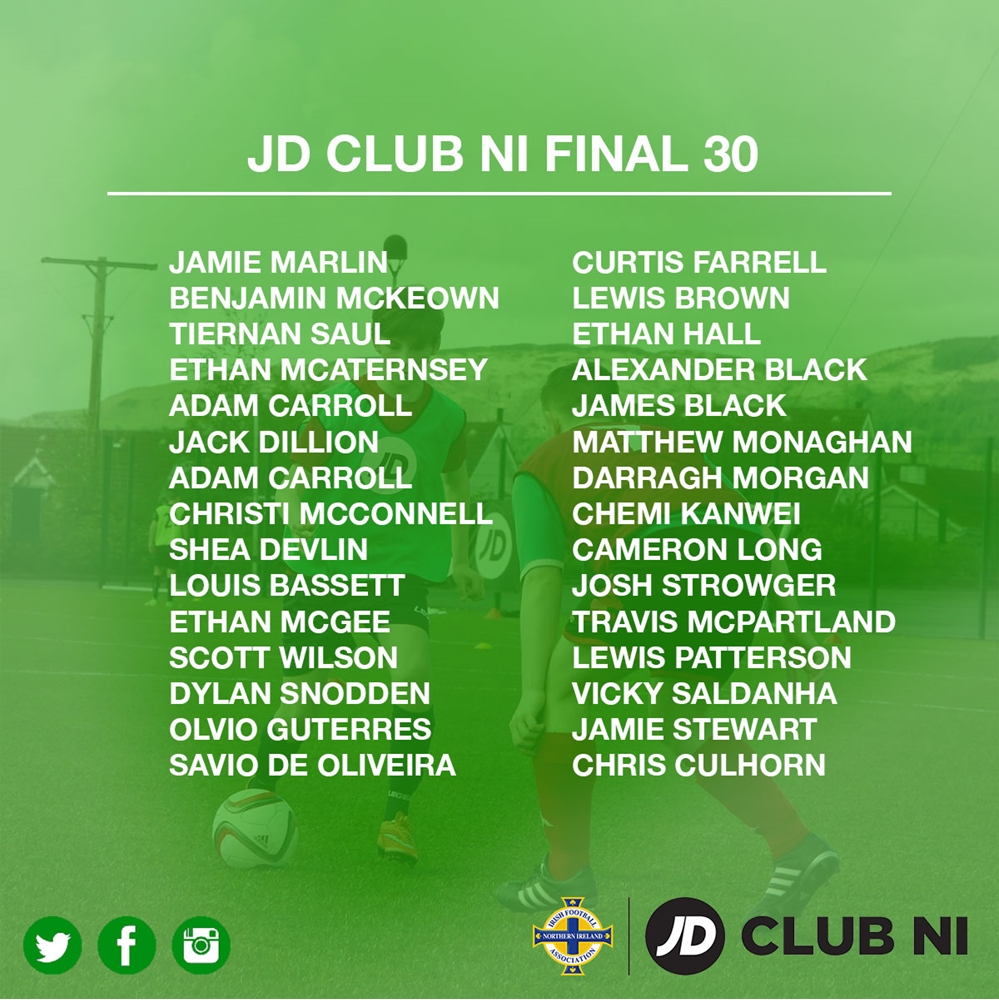