Davis has no regrets after Wales defeat 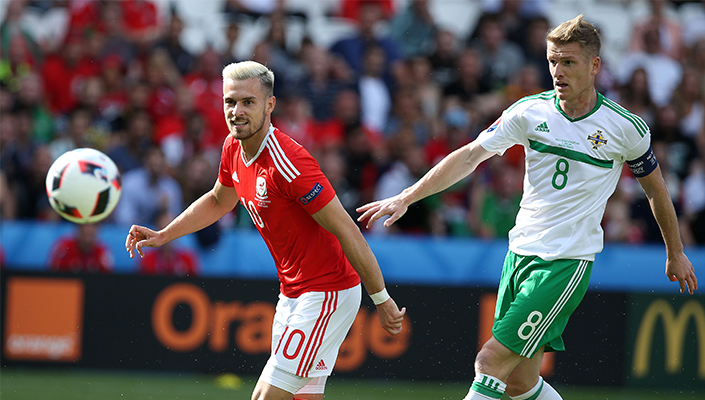 Davis, reflecting on the 1-0 defeat to Wales, gave his thoughts on the match when he said: “We obviously put everything into it. It wasn’t meant to be our day, I don’t think. But we gave it everything, and we can’t have any regrets.”

Looking back on the performance, Davis believes there wasn’t much to choose between the two sides and had a message for Gareth McAuley. He said: “I thought first half we definitely had the better chances in the game. Of course you’re going to have to take one of these, but I don’t think there was a lot in the game.

“Disappointed in the manner, obviously, that they scored. Big G doesn’t deserve that, because he’s been excellent.

“There’s no blame in any way. We gave everything we had. We’re obviously devastated but it’s been a great journey. We can take a lot from the experience.”

And he saved his final words for the Green and White Army, he said: “They were magnificent again. They’ve thoroughly enjoyed the journey as much as us and I think everybody is just sad to see it end today.”