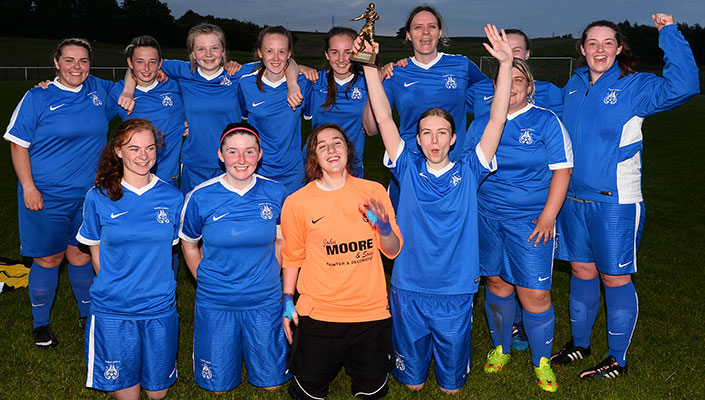 Bangor Ladies powered their way into the third round of the IFA Women's Challenge Cup with a comprehensive five-goal defeat of Comber Rec. Ladies at the Billy Neill Playing Fields.

In a convincing display 17-year-old Bangor striker Eve Edmondson grabbed herself a first half four-goal haul. Edmondson was 'on fire' as early as the sixth minute when latching onto a through ball to round the 'keeper to calmly finish.

Comber then went close twice through McCullough and Watson both being denied by Bangor keeper Joy Eadie.

A long throw from Rebecca Dickson on 21 mins found Edmonson who controlled with her thigh, turned on the six yard line and beat Lacey at the near post.

Numbers three and four came in the final ten minutes of the half with Allie Hamilton supplying both crosses for Edmonson to drive home the first from the edge of the box and the second after putting Lacey under pressure who spilled the ball to leave an open goal.

Bangor continued to dominate the game in the second half with tricky winger Rebecca McKenna always a danger.

Comber pressed and harried looking for a way back into the game but it was Bangor who finished the stronger with Lacey McKay netting a fifth on 80 mins.

An impressive display by a young Bangor side whose reward is a third round tie away to Premier League side Derry City Ladies on July 4th.

Before the game both sides observed a minutes silence in memory of Northern Ireland fan Darren Rodgers, who tragically lost his life in Nice.

The 24-year-old from Ballymena was again remembered by both teams, officials and fans by the laying of a club shirt from both sides showing his age. 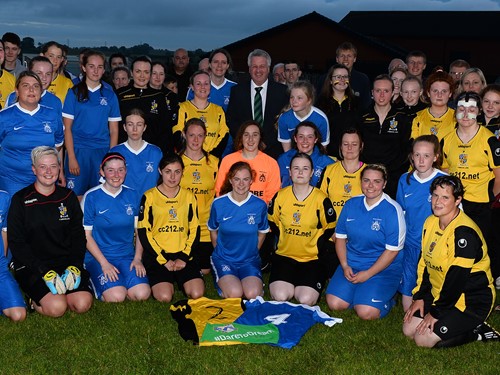 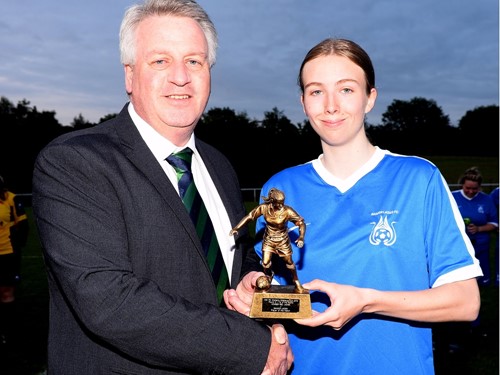 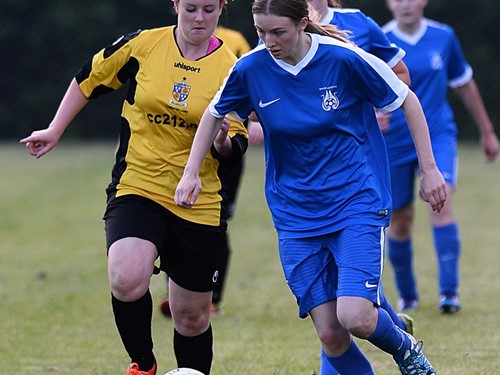 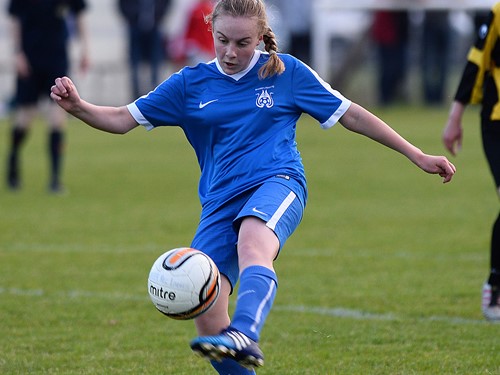 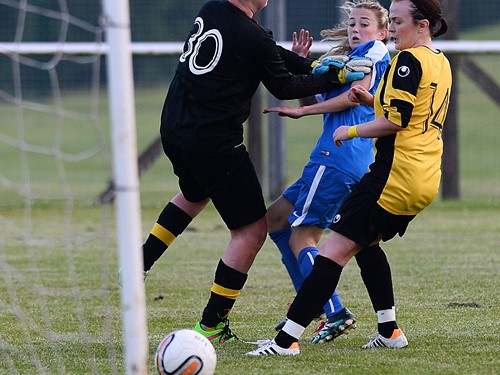