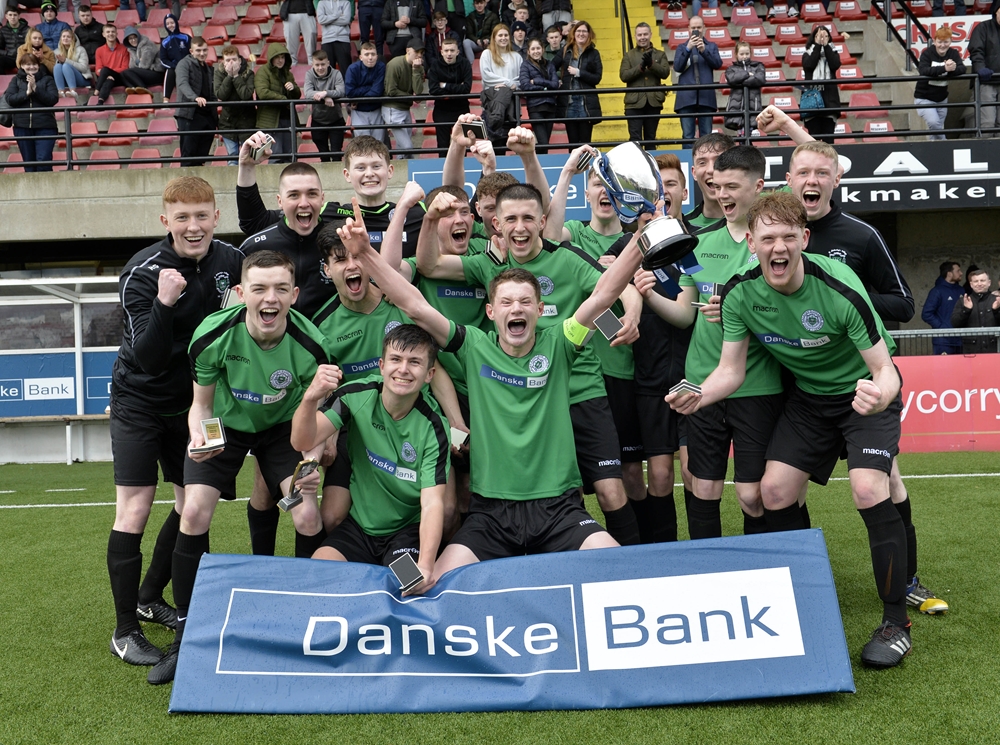 Slane weighed in with a goal and an assist as his team scored twice in extra-time to get their hands on the trophy at Seaview.

With St Malachy’s strengthening their grip on the showpiece during the second session, De La Salle were left with an uphill task when Ronan Hamill was sent for an early bath following a straight red card for a foul on Mark Donnelly.

The 10 men of De La Salle galvanised to create chances through Donal McCullough late in regulation time and skipper Calvin McCurry went close with a header in the first period of extra-time.

But St Malachy’s stepped it up a gear and put the game to bed in the second period of extra-time when Slane capitalised on a defensive error to edge his side in front before Scullion put the icing on the cake to make it 3-1 with his second of the afternoon.

Earlier this morning Our Lady and St Patrick’s College Knock won the Belfast Schools’ Cup defeating Belfast Boys’ Model 5-4 on penalties after the scores were level at 1-1. 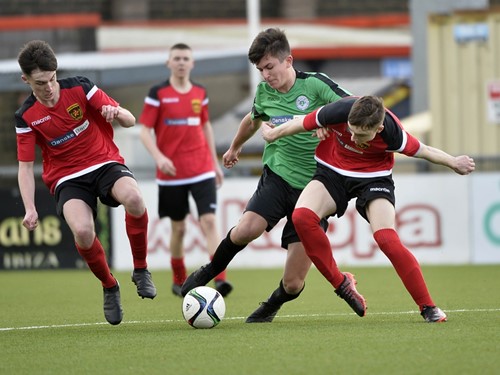 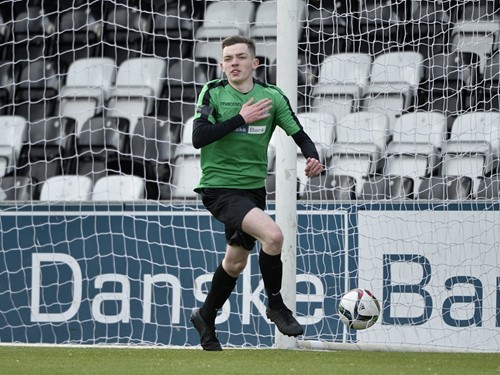 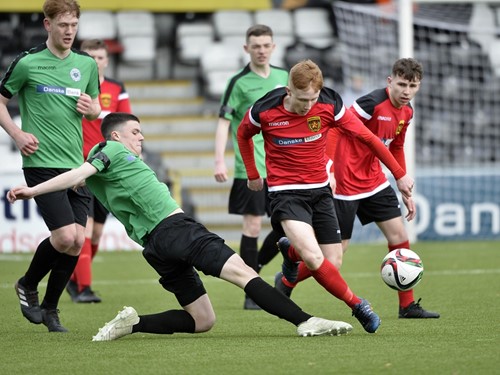 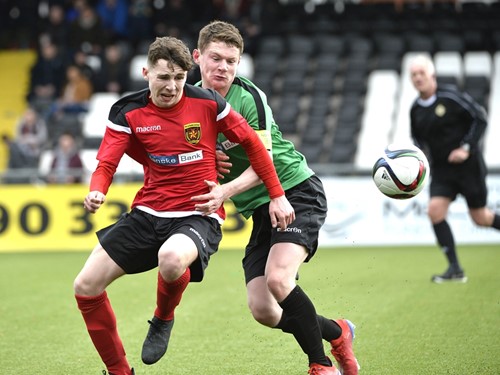 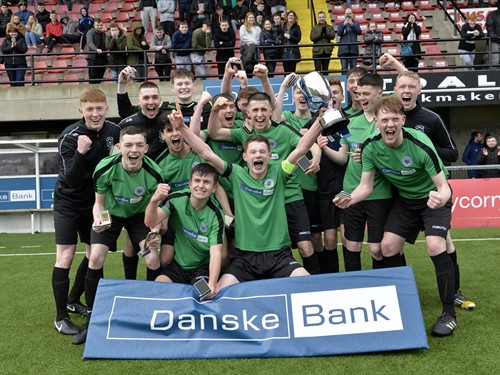 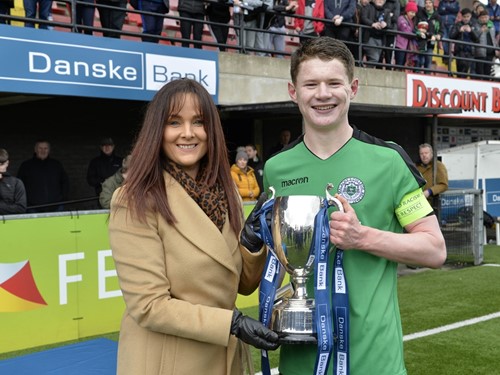 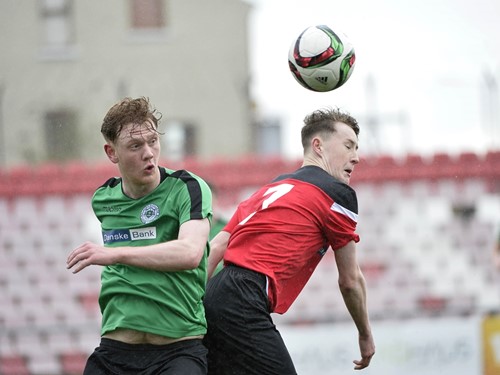 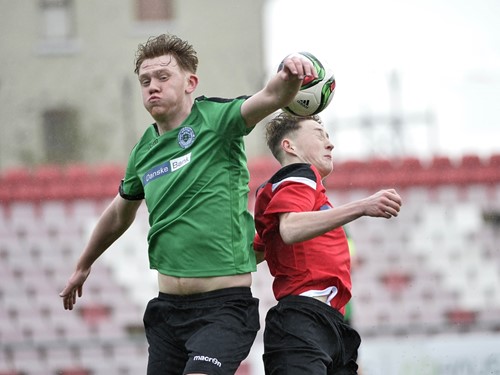 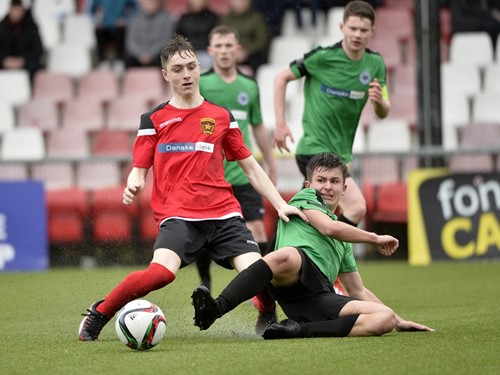 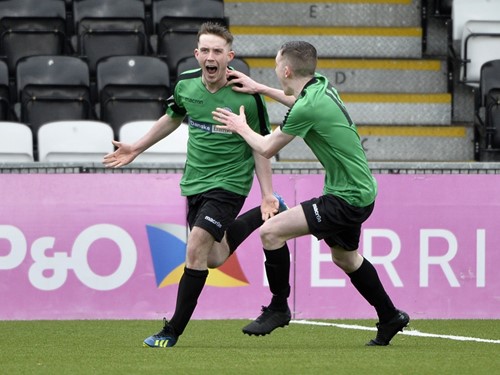 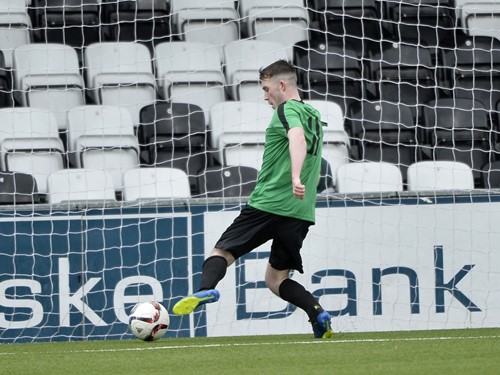 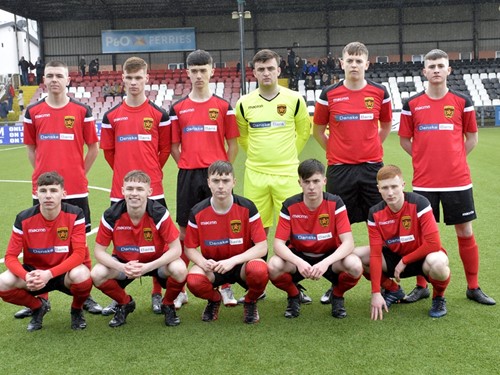