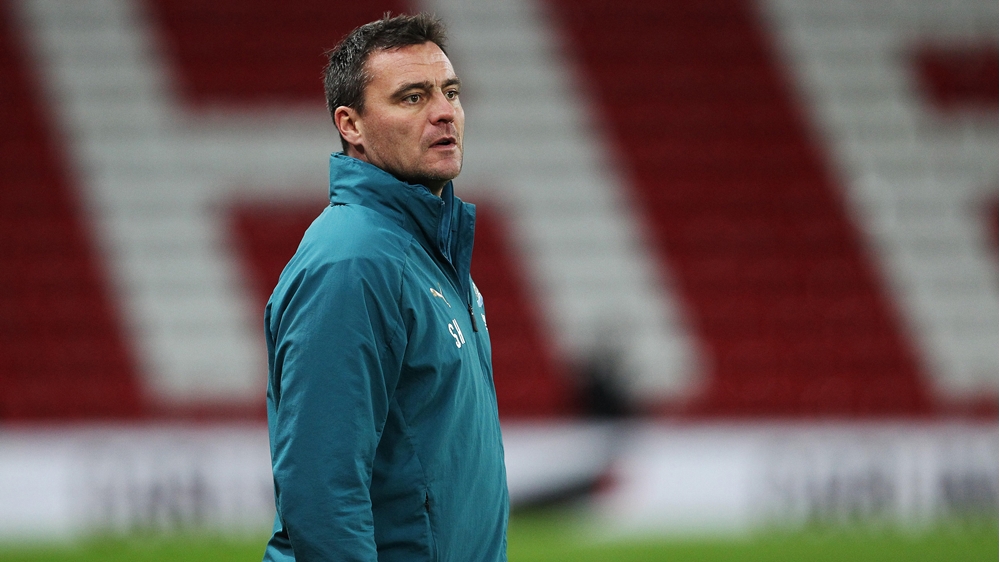 He replaces Maik Taylor who stepped down earlier this month.

Harper, who gained his coaching badges at the Irish FA, is currently lead academy goalkeeping coach at Newcastle United where he develops the club's goalkeepers at under-23 and under-18 level. He also plans, organises and monitors the academy's overall goalkeeping programme.

He made 199 appearances for Newcastle United between 1993 and 2013, including in the UEFA Champions League, and is the longest serving player in the club’s history.

Steve Harper said: “When I was offered the opportunity of joining the Northern Ireland coaching team I had no hesitation in saying yes.

“Michael and the players have achieved great things in recent years and I am really looking forward to working with the excellent group of goalkeepers in the squad and playing my part in helping the team be successful.”

Northern Ireland senior men’s international manager, Michael O’Neill, said: “With young goalkeepers like Bailey Peacock-Farrell and Conor Hazard in our squad, it is important that we have a coach who can help maximise potential.

“Steve is an excellent fit in that regard and I believe that both his experience and his knowledge of the game will prove invaluable for us going forward.”