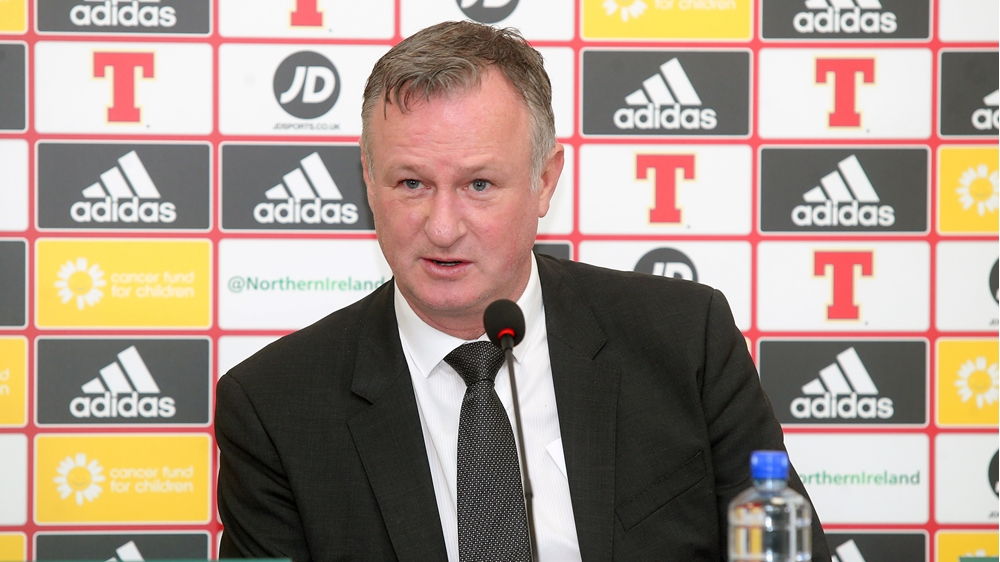 Northern Ireland Under-21 defender Daniel Ballard is the one new face in Michael O’Neill’s senior panel for the opening Euro 2020 qualifiers against Estonia and Belarus.

The 19-year-old Arsenal centre back has been included in a 27-strong panel for next week’s games at the National Football Stadium in Belfast.

Ballard, who has played four times for the U21s, is highly rated by the Gunners. He captained their youth team last season and this term he has been a regular in Arsenal’s U23 team, who are managed by former Sweden and Arsenal star Freddie Ljungberg.

Back in the Northern Ireland senior squad are Sunderland striker Will Grigg, who missed out on the UEFA Nations League game against Austria and the friendly against the Republic of Ireland back in November due to injury, and Sheffield United forward Conor Washington, who was absent from those games due to personal reasons.

However, the panel for the games against Estonia on 21 March and Belarus on 24 March has some notable omissions from Northern Ireland’s last outing. In-form Sheffield United playmaker Oliver Norwood is not included due to personal reasons, while Hearts defender Michael Smith is injured.

Also out due to injury is Rotherham United striker Kyle Vassell, while Motherwell goalkeeper Trevor Carson is recovering from the DVT injury detected following the internationals in November. Nottingham Forest forward Jamie Ward has not been considered due to lack of game time for Forest following his return from a loan spell at Charlton Athletic.

Veteran Rangers defender Gareth McAuley has been included in the squad despite having treatment on a hamstring injury in recent weeks.

Celtic goalkeeper Conor Hazard, currently on loan at Partick Thistle, Queen’s Park Rangers winger Paul Smyth, who is out on loan at Accrington Stanley, and Blackpool midfielder Jordan Thompson have retained their places in the panel after receiving call-ups last time out.

The remainder of the group is along similar lines to the squad named for the games back in November. 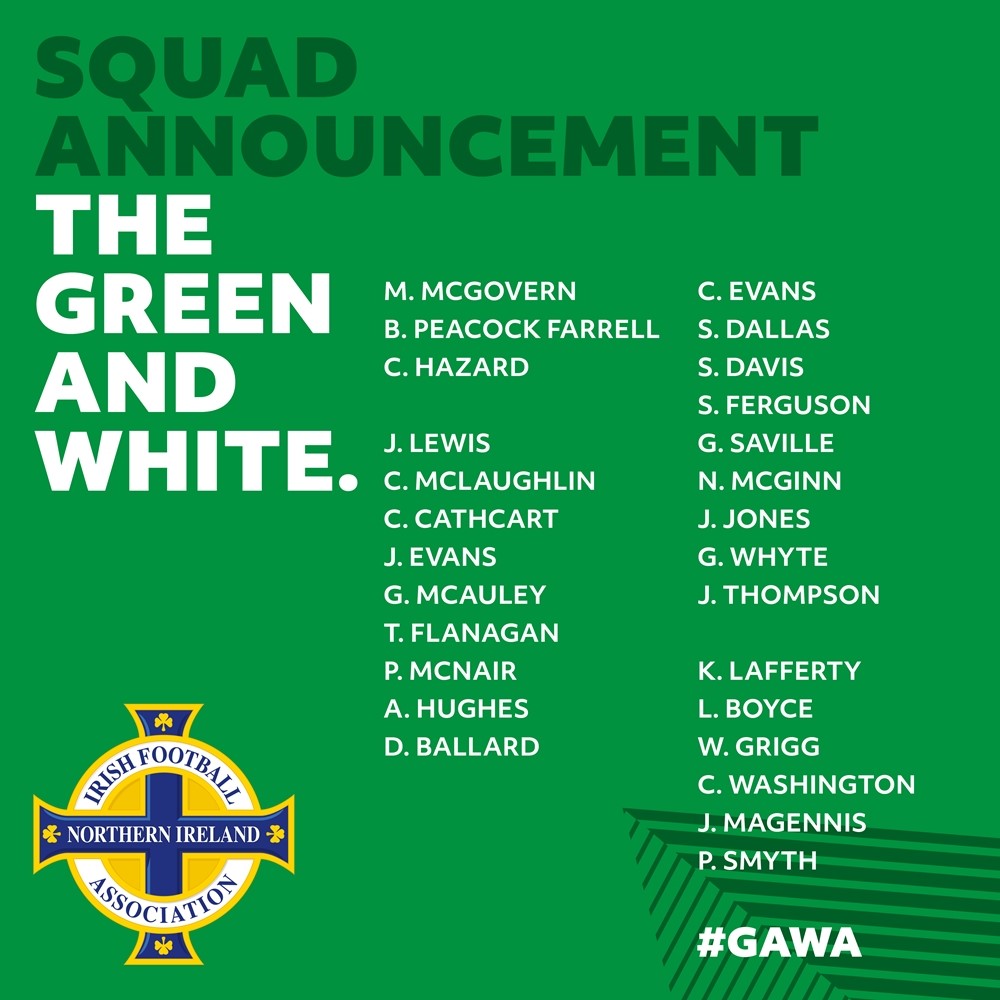