Michael O’Neill keen to put points on board against Estonia 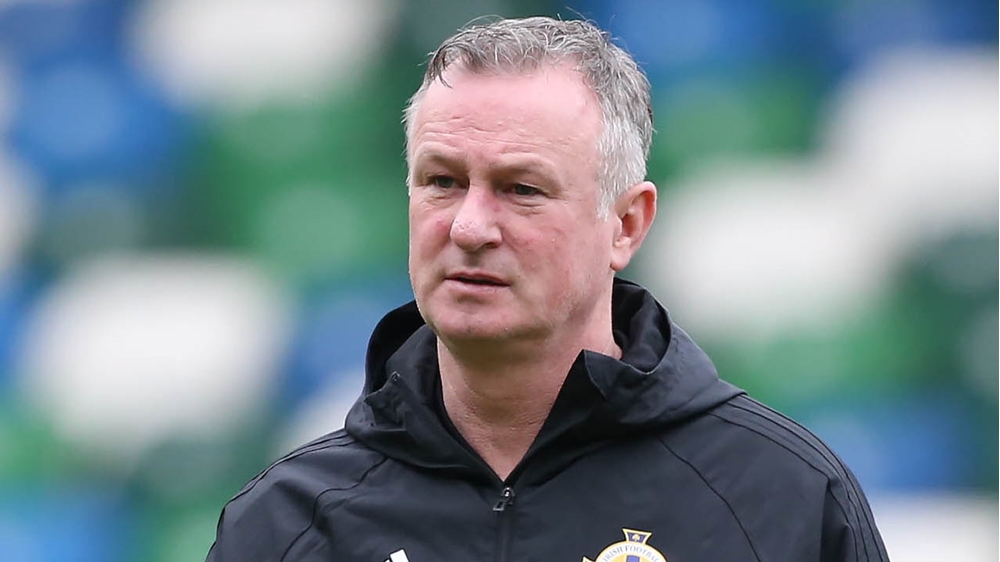 Tonight’s opening game for Northern Ireland in the Euro 2020 qualifiers is, quite simply, a must-win.

If the boys in green and white are going to have a realistic chance of going to successive European Championship finals then they have to defeat the Estonians at home and follow that with another home victory against Belarus at the weekend – and then repeat the feat away from home in June.

Both the players and the manager are looking at Qualifying Group C as two competitions in one. The first stage will be the four games against Estonia and Belarus, while the second comes in the autumn with the high profile games against Germany and Netherlands.

In his notes for the matchday programme Michael O’Neill says his team must come flying out of the blocks in Qualifying Group C, so expect Northern Ireland to be attack-minded against the Estonians (19.45 start at the National Football Stadium at Windsor Park).

“It is vital we get off to a strong start in the campaign, as we were able to do in 2014-15 in our last set of Euro qualifiers, because points on the board now will certainly put pressure on the others,” he says.

Northern Ireland go into the game without striker Will Grigg, who pulled out of the panel earlier this week after aggravating an ankle injury, and midfielder Oliver Norwood, missing for personal reasons. And midfielder Corry Evans is also a doubt after picking up a hamstring injury at the weekend.

However, the squad should have enough strength in depth to cope with an Estonian team who, like Northern Ireland, had a disappointing Nations League campaign. They were relegated from League C after finishing bottom of their group.

Having said that Estonia are unbeaten in their last three fixtures. The Blue Shirts defeated Greece 1-0 away in the UEFA Nations League back in November; their only win in the competition And at the start of this year they played two friendly games in Doha which saw them gain a 2-1 victory over Finland and a goalless draw with Iceland.

Estonia typically operate in either a 5-4-1 or 4-5-1 formation – and they usually deploy a deep defensive line designed to nullify their opponents’ attacking threat.

The Blue Shirts have kept four clean sheets in their last 13 fixtures, including shut-outs in the aforementioned matches against Greece and Iceland. Their game plan tonight will probably be to soak up any Northern Ireland pressure and then counter attack.