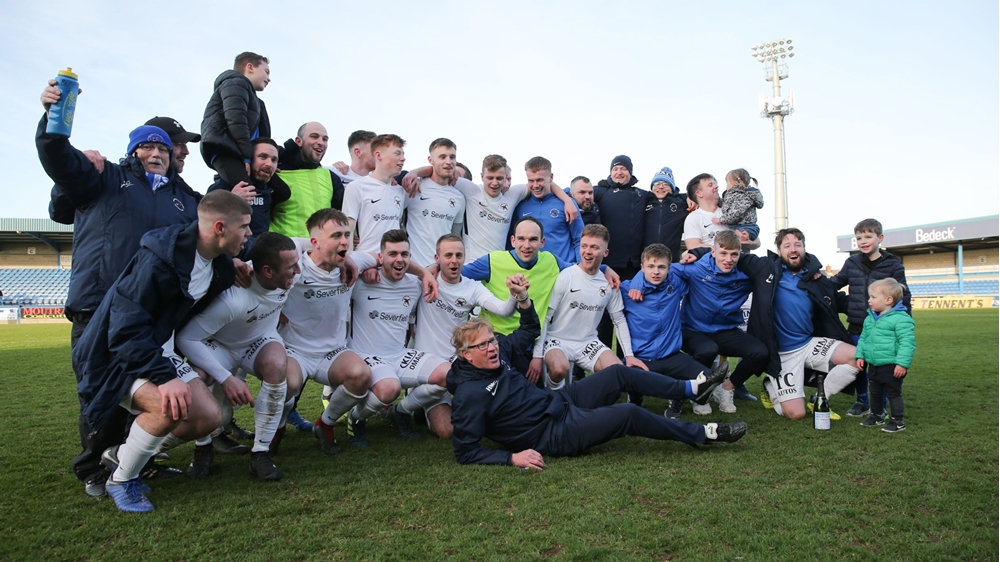 Ballinamallard United and Crusaders will face each other in May's Tennent's Irish Cup final at the National Football Stadium at Windsor Park.

The Mallards reached their first-ever Irish Cup final after they won a penalty shootout over Warrenpoint Town. The match was scoreless at the end of extra-time.

The Crues will make their first Irish Cup final appearance since 2012 after they saw off holders Coleraine with two second-half penalties from David Cushley and Jordan Owens.

View our gallery from today's matches below. 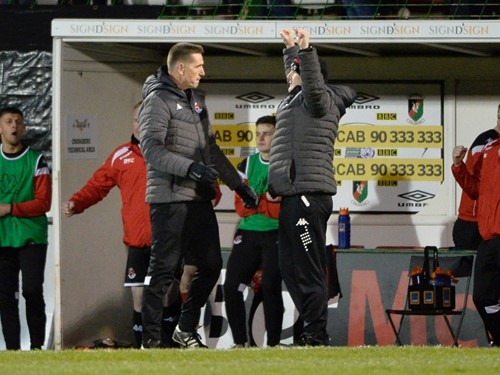 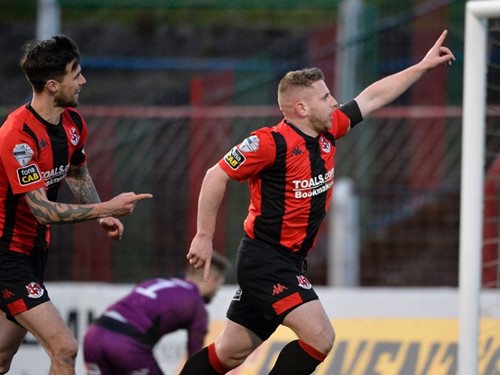 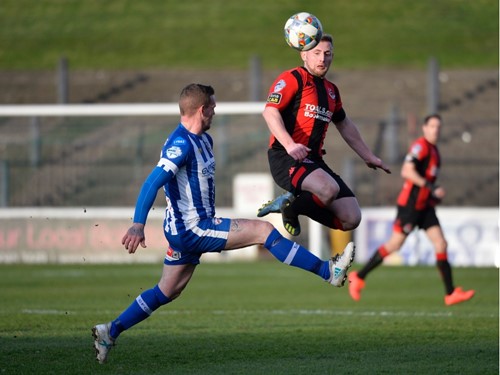 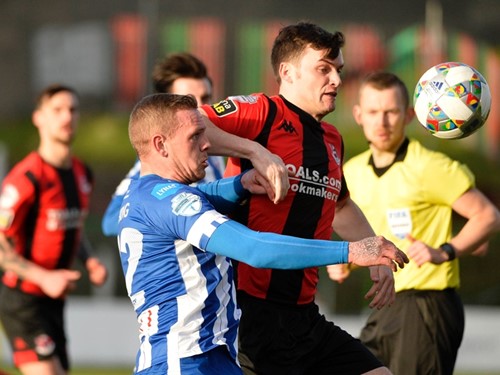 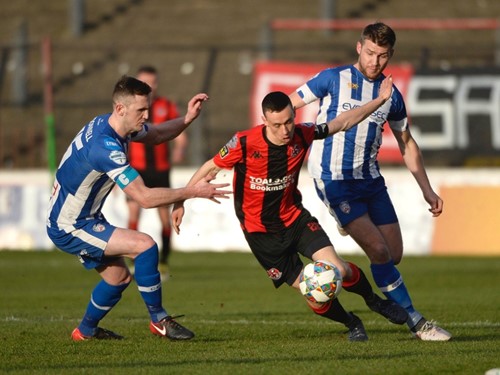 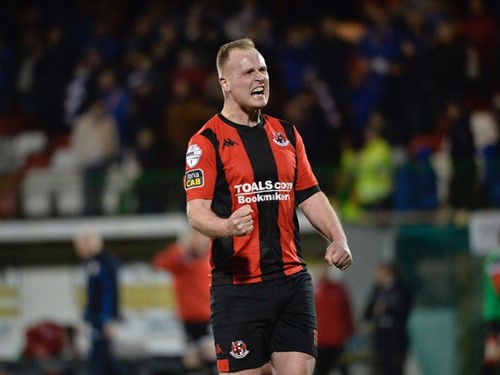 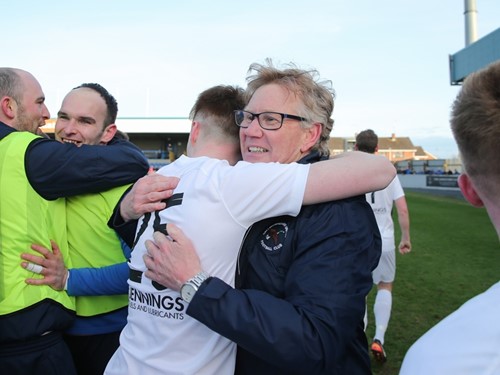 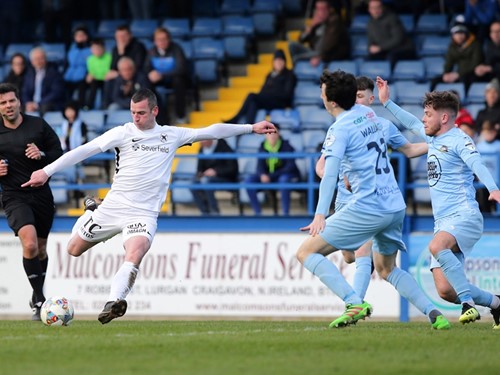 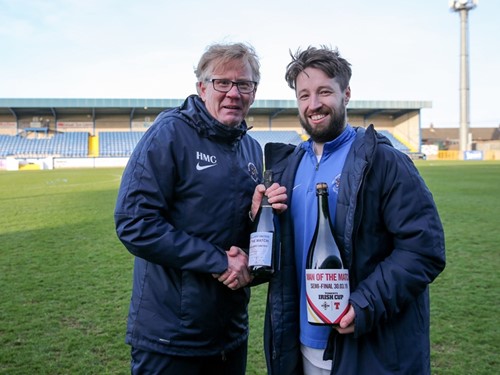 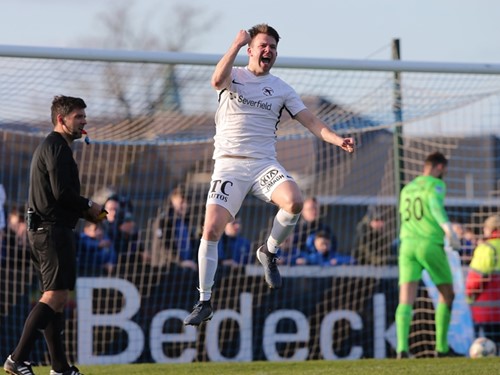 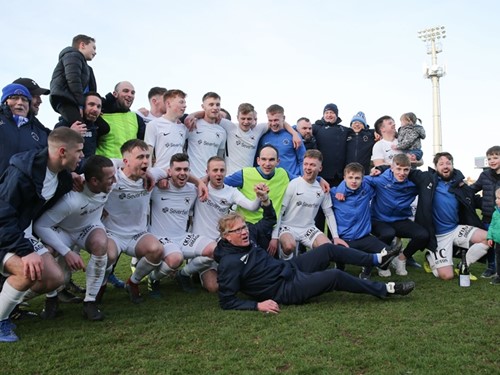