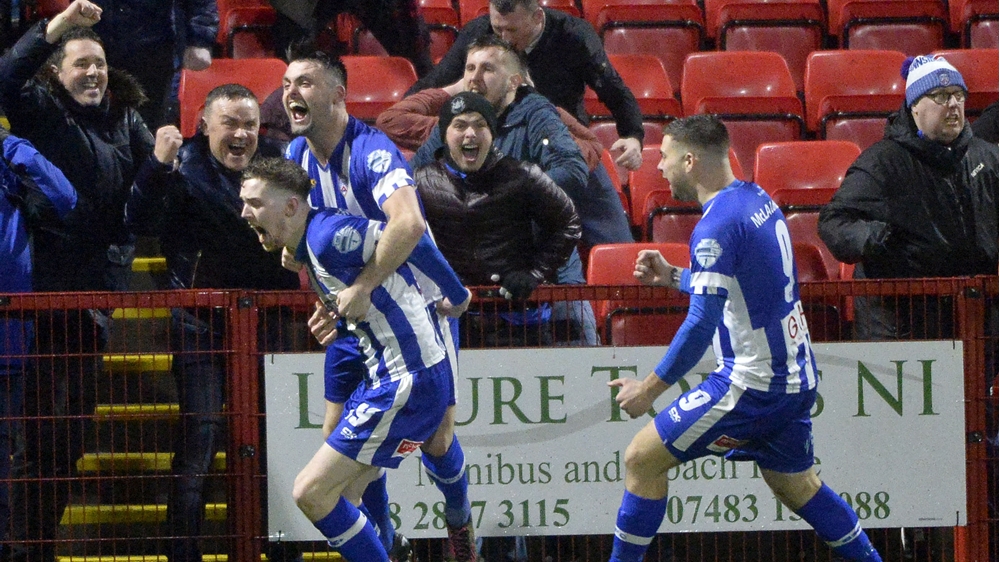 A dramatic 5-3 win after extra-time for holders Coleraine at Larne kicked off what promises to be an exciting weekend of Tennent’s Irish Cup quarter-finals action.

The Bannsiders trailed the runaway Championship leaders by two goals at half-time, hauled that back in the second half but found themselves five minutes away from going out before grabbing a stoppage time equaliser and going on to seal the game in extra-time.

Tiernan Lynch’s Larne stormed into the lead on 21 minutes through Davy McDaid who crept in to connect with a Lee Lynch cross before reacting to poke the loose ball over the line after Coleraine keeper Chris Johns had parried his initial effort.

That was how it stayed until Eoin Bradley cast the Bannsiders a lifeline on the hour, poking home from inside the area after the home defence had failed to clear their lines.

And Bradley struck again eight minutes from the end of normal time, successfully converting from the spot after Stephen Lowry had been brought down by Graham Kelly.

The drama intensified barely three minutes after that when McDaid bagged his third of the evening with a composed finish from Jeff Hughes’ pass to put Larne back on top.

But Coleraine weren’t prepared to relinquish their hold on the famous old trophy just yet, striking three minutes into stoppage time through substitute Jamie McGonigle to force an extra 30 minutes.

Rodney McAree’s side then moved in front for the first time in the 93rd minute after the unfortunate Tilney touched the ball into his own net whilst attempting to clear after a bit of ping pong inside the box.

Then, with four minutes to go, McGonigle put the game to bed with a stunning finish from the left side of the area after racing past Dominic Tear to meet Bradley’s ball forward.

The stand-out game among the three other quarter-final ties is reigning league champions Crusaders against Ballymena United at Seaview today (3pm start).

The Crues and the Sky Blues are currently vying for position at the top end of the Danske Bank Premiership, however with Linfield forging ahead in the league both will be aware that the Tennent’s Irish Cup is probably their best shot at major silverware this season.

David Jeffrey’s Ballymena, who currently lie second in the Premiership table, have already defeated Crusaders in a cup competition this term – the League Cup semi-final (1-0 at Seaview).

And in the league it has been honours even to date. The sides drew 2-2 at Seaview in August, Ballymena won 3-0 in October at the Showgrounds and Stephen Baxter’s Crues, currently third in the league, won 3-2 at Seaview at the beginning of January.

It’s the only all-Premiership tie in the quarter-finals and it is expected to be a close encounter.

The romance of the cup firmly remains in one of the clashes tomorrow in the shape of Larne Tech Old Boys, who are away to Premiership side Warrenpoint Town (3pm).

Johnny Hastings’ Larne Tech, who play in Division 1A of the Amateur League, have been punching above their weight in the competition, and did well to overcome Strabane Athletic and Limavady United in the previous two rounds.

Stephen McDonnell’s Warrenpoint side should be too strong for them, however an all-Larne semi-final clash - or even final - would be the stuff of dreams for the Co Antrim town.

Dungannon Swifts, who have been performing superbly in recent months under the guidance of new boss Kris Lindsay, are expected to progress from the other last eight tie. They are up against Ballinamallard United at their Stangmore Park home in Tyrone (3pm).

However, Harry McConkey, the boss of the Championship opposition from Fermanagh, is no mug and Lindsay will be wary of the Mallards. McConkey has steadied the ship after a poor start to the season following Ballinamallard’s relegation from the Premiership – and he will relish the Irish Cup battle. 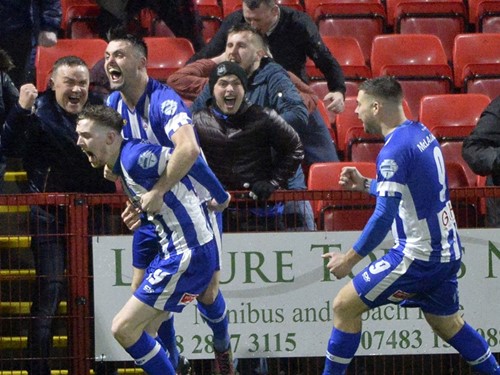 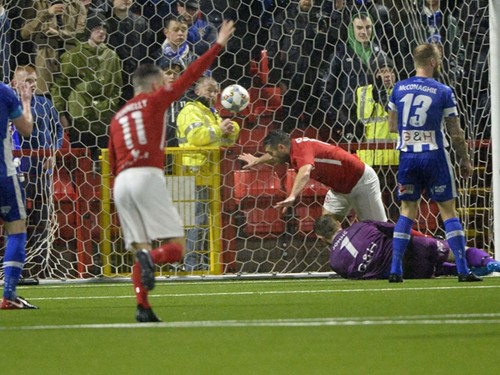 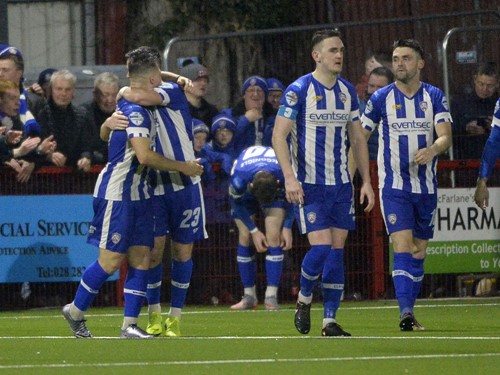 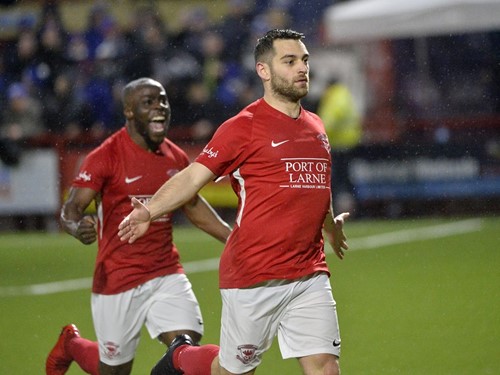 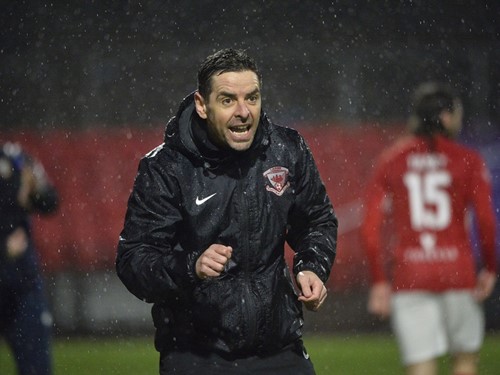 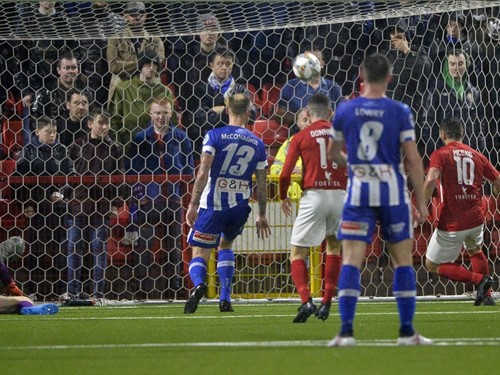 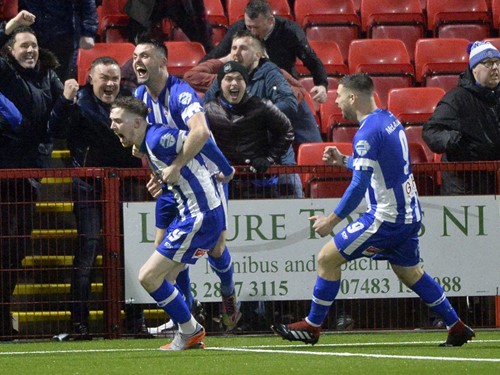 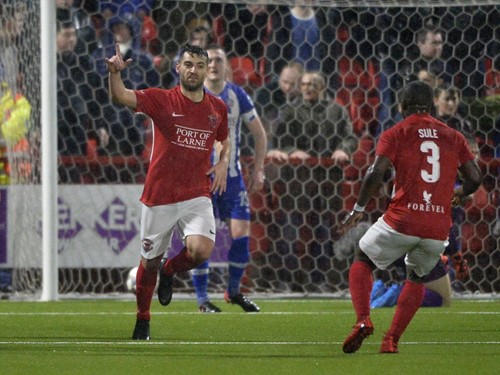 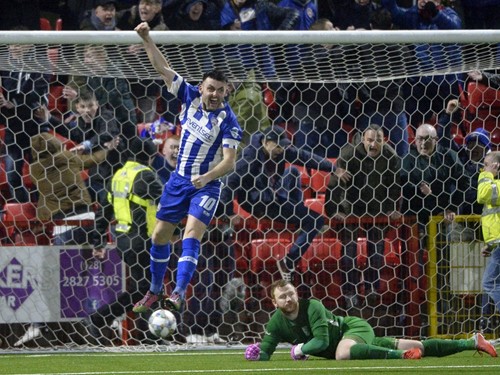 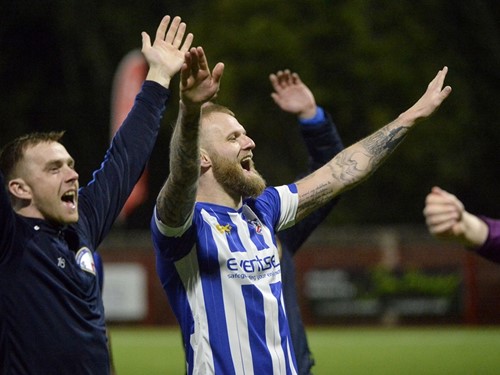 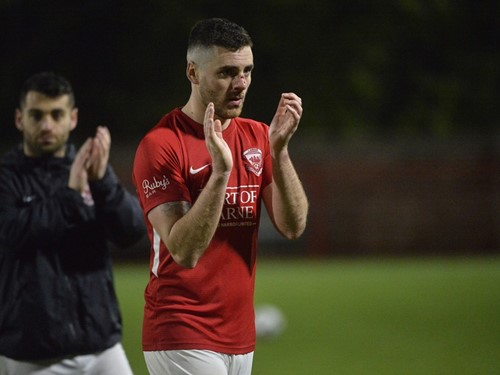 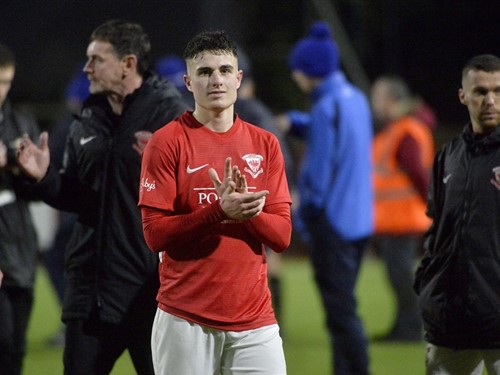 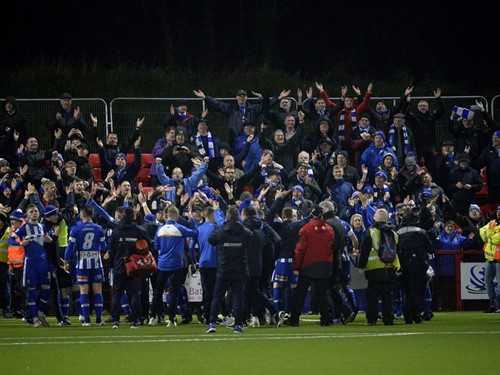 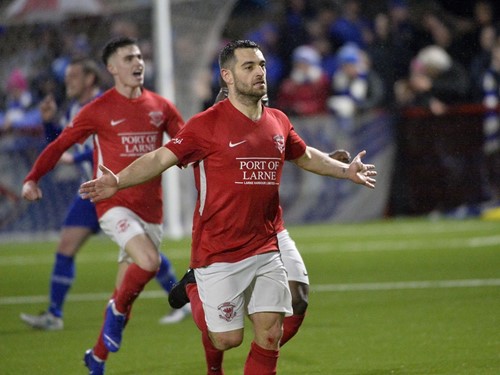 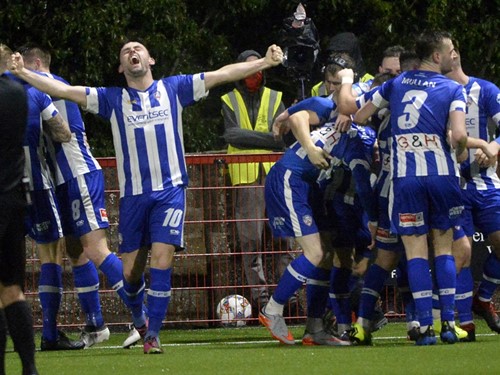 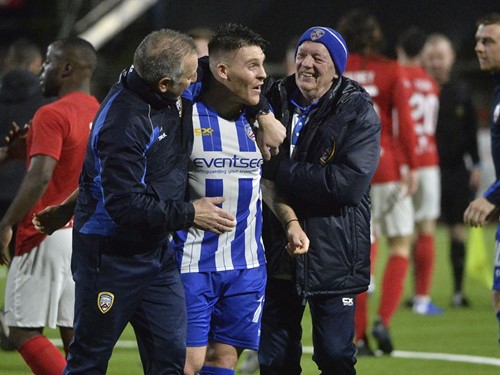 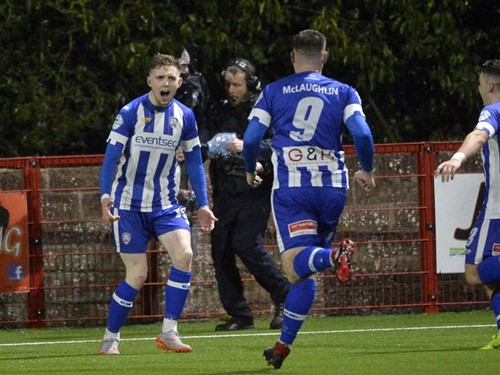