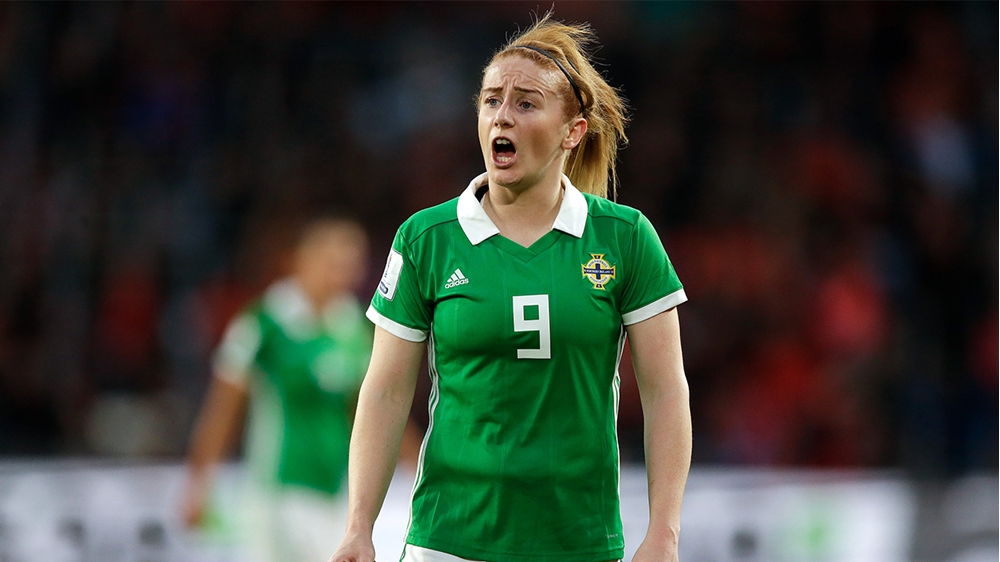 Northern Ireland Senior Women suffered their first defeat of the Turkish Women's Cup thanks to two late goals for France B in Antalya.

A disputed penalty was awarded to France B in the 88th minute as Northern Ireland adjudged the foul to have happened outside the area but Northern Ireland keeper Jackie Burns was unable to prevent France taking the lead in the dying minutes before adding a third in stoppage time.

It was a cruel result for Alfie Wylie's side who went behind in the first half after four minutes but rallied well for the rest of the first half.

The second half saw the Senior Women eventually draw level on 53 minutes when a quick break saw a Marissa Callaghan cross hammered home by Rachel Furness from the edge of the 18 yard box.

France B stepped up their game looking for the winner but were met with a strong defensive display. However, it wasn't to be for the Senior Women as the referee awarded them the 88th minute penalty before France B added their third in the final moments.

Northern Ireland now face Kazakhstan in their final group game of the Turkish Women's Cup with a place for first spot in their group up for grabs if results go their way.