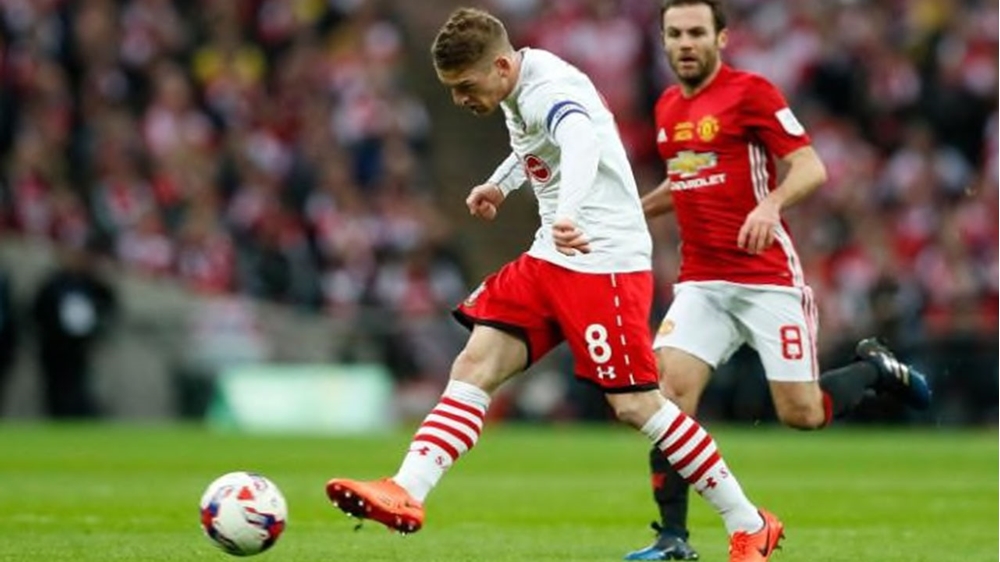 Northern Ireland captain, Steven Davis, has expressed his disappointment after his Southampton side were narrowly beaten by Manchester United in the EFL Cup final at Wembley.

Playing in front of almost 90,000 fans, the Saints were beaten 3-2 having come from two nil down to level things in the second half at two all. However, a late header from Zlatan Ibrahimovic was enough to see the trophy head to Old Trafford.

Speaking after the match, Davis, who led Southampton out at Wembley, said: “It’s a difficult one to take. I felt we deserved more today. It didn’t really feel like the rub of the green was on our side and I thought we deserved more from the game.

"We showed great spirit and character to get back to 2-2. We have hit the post and De Gea has made a couple of great saves. We gave it our all.”