Back in the Game free gear scheme kicks in 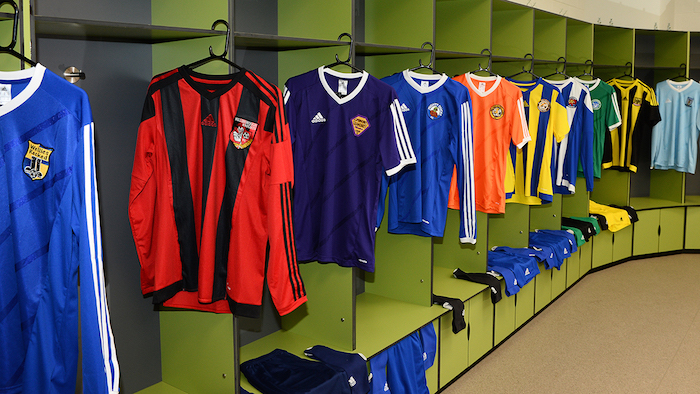 Veterans' football in Northern Ireland is on the up as 11 teams have been given a gift of new kits.

Teams such as Belfast Barca, Causeway Giants and the Lurgan Town Wannabes are among those who will benefit from the kits.

The number of veterans’ football clubs has more than doubled since 2015, from 15 teams to 38.

Former Manchester United and Northern Ireland legend Sammy McIlroy, who won 88 caps for his country, is a proud ambassador for the scheme.

He said: “The Back in the Game programme is a great initiative to encourage those who have stopped playing to re-engage with the sport we love.

“The social side of things is equally important as this programme promotes the physical and mental health aspects of wellbeing.”

The veterans’ teams who received new kits are:

There will be 23 regional Back in the Game festivals across Northern Ireland in 2017. Contact your Regional Grassroots Development Officer for more information.