In the run-up to the CP Football World Cup finalsin Spain next month we are highlighting the players who will be competing for Northern Ireland at the International Federation of CP Football (IFCPF) tournament.

How long have you been playing football? From the age of seven.

Which club do you play for? St James’ Swifts.

Position? I operate on the right side of midfield.

Favourite player/s – who inspires you? Neymar and Steven Gerrard.

What’s the best goal you have scored? It was a chip from outside the box against Ardoyne. 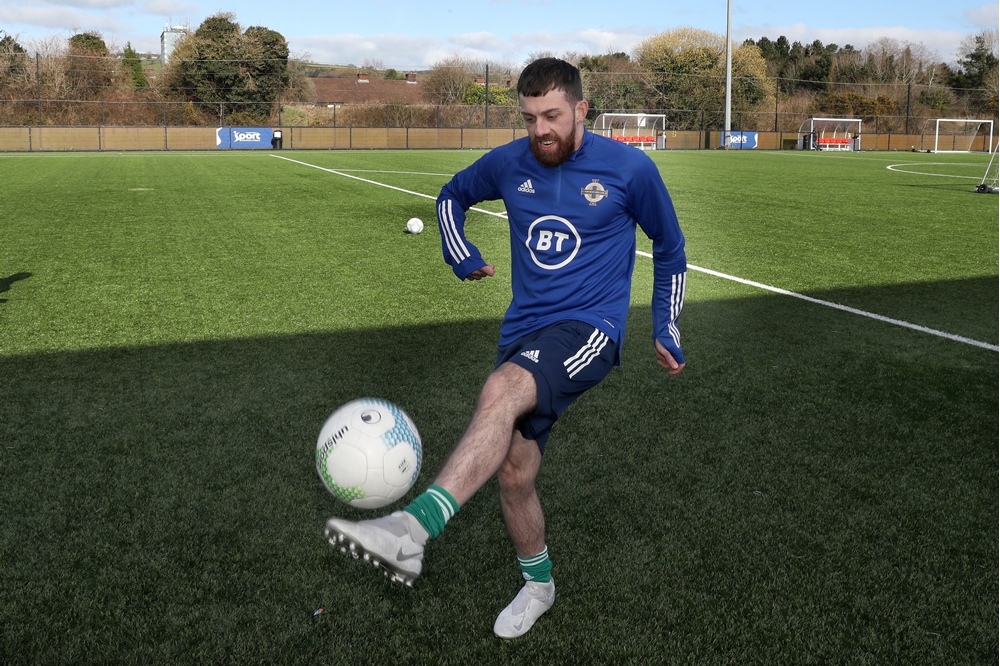 Do you play/like any other sports apart from football? I am a black belt in Taekwondo.

What’s the best team you have played against? Glentoran Under-18s when I was playing at that age level.

What’s the best pitch you have played on? I’m not sure as there have been so many.

Most difficult opponent – who is the best player you have come up against? None - because I’m a wagon of a player LOL.

Any other interesting facts about you that we should know? I am currently on a fitness journey. I am bulking and then cutting once I’m happy with my weight/size. I am really enjoying it.

Jordan Cush is among four players in the 11-strong Northern Ireland squad who have played in the previous two World Cups. The others are Jordan Walker, Ryan Walker and Charlie Fogarty. 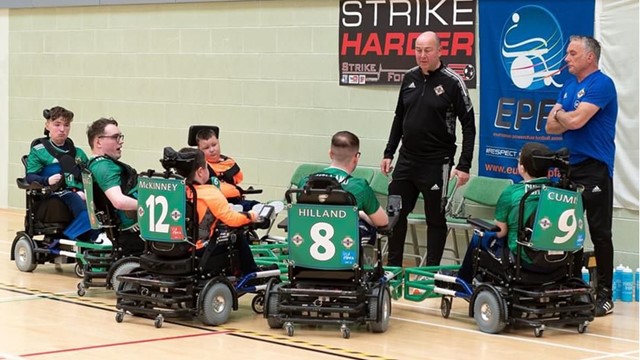