Northern Ireland’s Cerebral Palsy team are training in Spain today ahead of the World Cup finals, which get under way on Sunday (1 May).

Team boss Alan Crooks has chosen an 11-strong squad to compete at the 15-team tournament in Salou - it runs until 15 May - and his panel features a mixture of youth and experience.

The players, coaches and backroom team set off for Catalonia on Wednesday and they had to travel without experienced player Matthew Gildea, who was forced to withdraw from the squad through injury.

Northern Ireland, currently ranked 20th in the world in the seven-a-side Cerebral Palsy game, have been drawn in Group D of the tournament along with hosts Spain, Ukraine and Argentina.

Spain are due to play Ukraine on Sunday in the tournament curtain raiser, while Northern Ireland’s first group game will see them take on Argentina on Monday (2 May).

Ukraine will provide the opposition for Crooks’ boys next Wednesday and their final group game is against Spain on Friday 6 May. After that they will either be taking their place in the quarter-finals or playing for an overall placing between 9th and 15th.

It will be Northern Ireland’s third appearance at the CP Football World Cup organised by the International Federation of CP Football (IFCPF). They finished in 14th place in England in 2015 and 11th in Argentina in 2017.

“We have a difficult group but we are looking forward to the challenge ahead,” said Crooks.

And defenders Shea Tighe, Sean Coyle and Ryan Neill all have experience from the World Cup in Argentina in 2017 and/or the European Championships in Holland in 2019.

Making up the rest of the squad are young goalkeepers Harry Willis and Finn Mullan, defender Oisin McGurk and midfielder Declan McDonnell. All four have previously played in international friendlies but the World Cup will be their first taste of a major tournament.

Members of the CP squad have been involved in weekend training camps every fortnight since October. Their preparations have included friendlies against Scotland and Republic of Ireland as well as against disability teams from within Northern Ireland, including Linfield, St James’ Swifts and CSP. 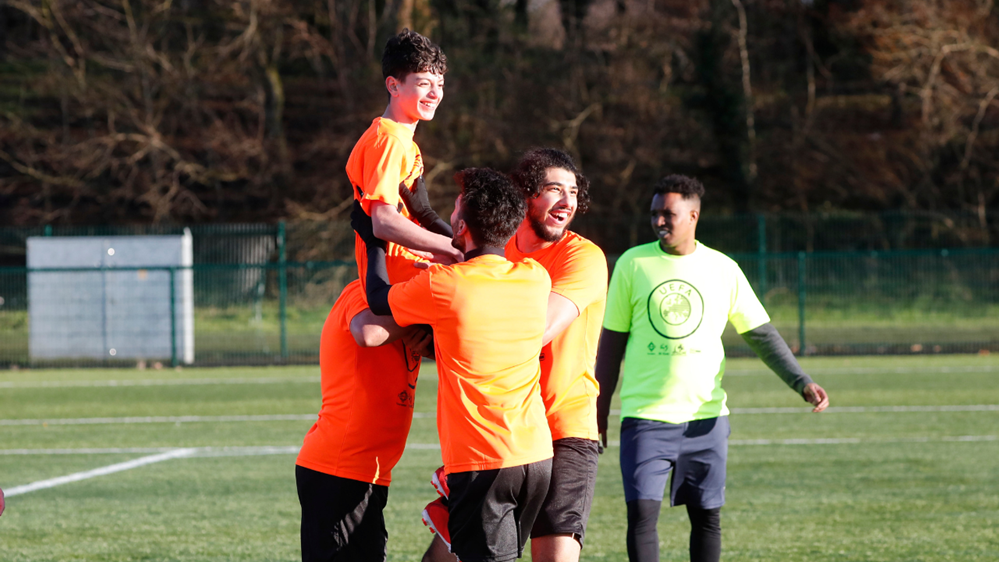 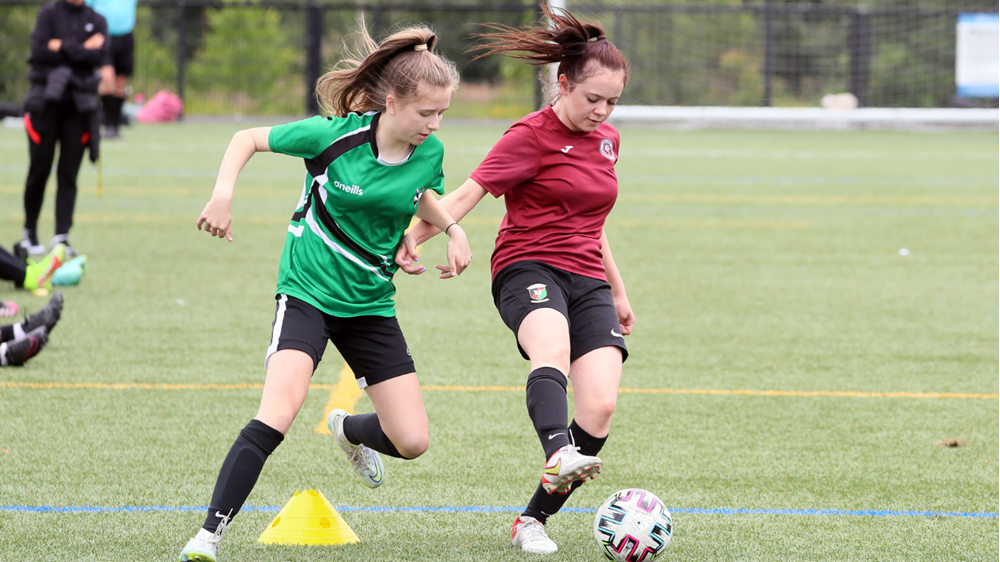 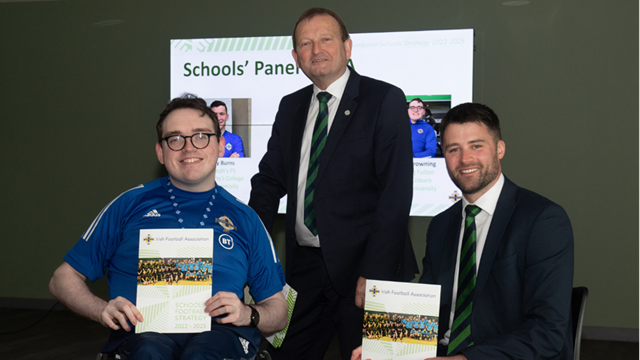