Crues come from behind to reach Irish Cup final 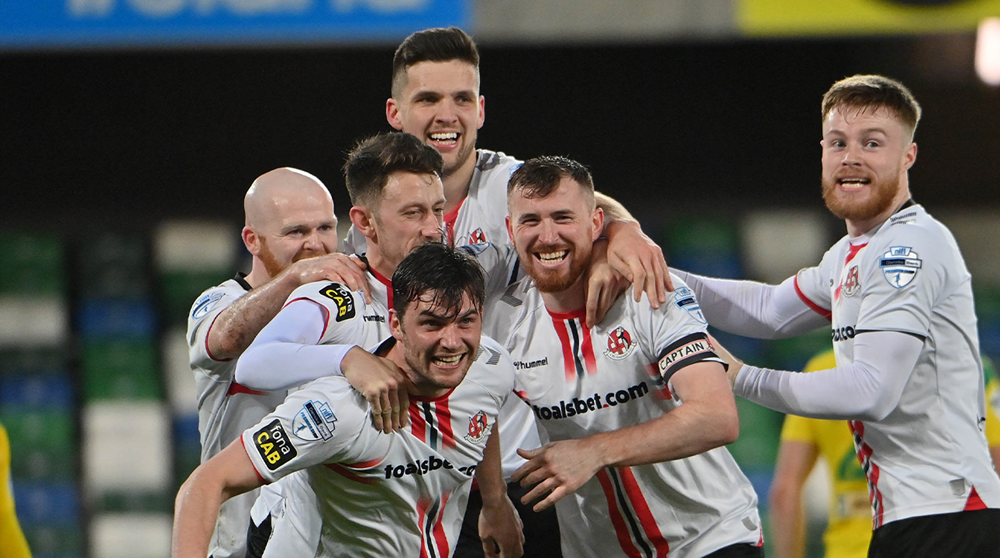 Crusaders are through to the Samuel Gelston's Whiskey Irish Cup final for the first time since lifting the trophy in 2019 following a slender victory over near neighbours Cliftonville at the National Football Stadium at Windsor Park.

Both sides started the game in confident mood, with Joe Gormley testing Jonny Tuffey early on while, for the Crues, Paul Heatley just failed to connect with Aidan Wilson's cross from the right.

But it fell to Cliftonville to seize the early advantage when, on eight minutes, Paul O'Neill found Kris Lowe who dragged the ball across the face of goal but with the Crues failing to clear their lines Levi Ives returned the ball back into the area for Gormley to show his predatory instincts to stab home the opener at the left post.

Cliftonville had the ball in the net again on 27 minutes but O'Neill's header in off the underside of the bar was ruled out offside.

Back came the Crues on 35 minutes. Reds keeper Luke McNicholas failed to deal with a ball into the box, it fell for Ross Clarke on the right side of the area who duly fired across the face of goal into the net despite McNicholas' best efforts.

Then, in first half stoppage time, Crusaders moved in front themselves in somewhat scrappy fashion after a corner was flicked on the back post for Billy Joe Burns to get the final touch to turn it home.

The Crues looked to extend their lead five minutes after the break with a couple of corners, delivered by Ben Kennedy, that ended with Burns heading just over.

However, the second period really failed to spark into life with perhaps the size of the occasion getting to both sides, although that's not to say there wasn't an edge to proceedings.

Cliftonville did try to work their way to the equaliser but their normally deadly attack just couldn't impact on a well marshalled Crues rearguard.

And that old footballing adage that there's always one last chance manifested itself just as the game ticked over into stoppage time when Gormley nodded the ball into the path of O'Neill who found himself through on goal with only Tuffey to beat but the Crues keeper did superbly well to divert the danger with an outstretched leg.

What a finish that would have been but, in the end, it was to be Crusaders' night as they go forward to the final. 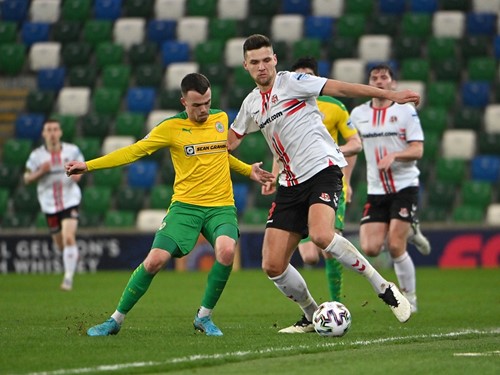 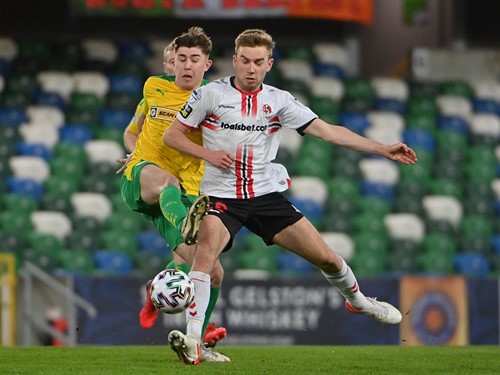 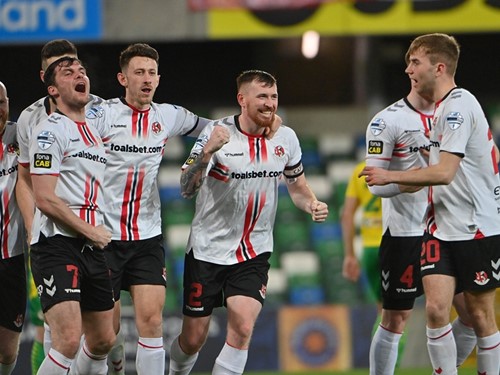 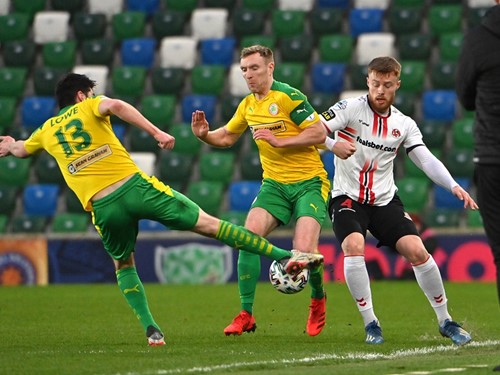 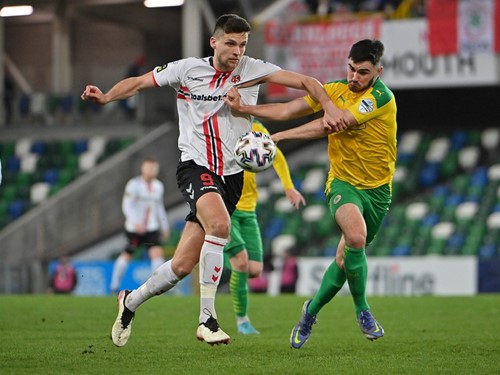 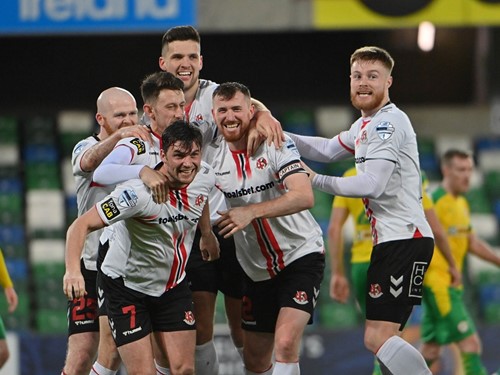 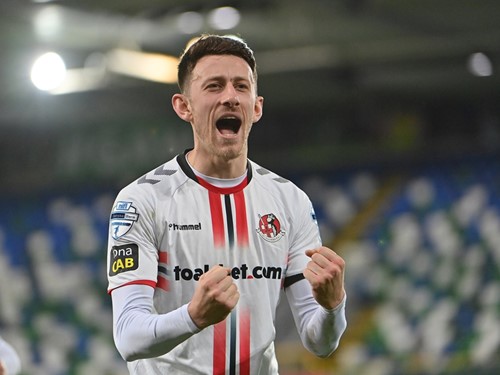 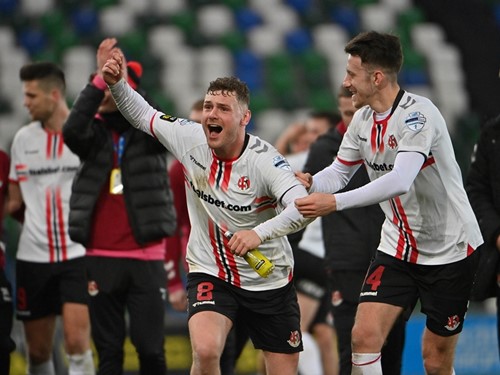 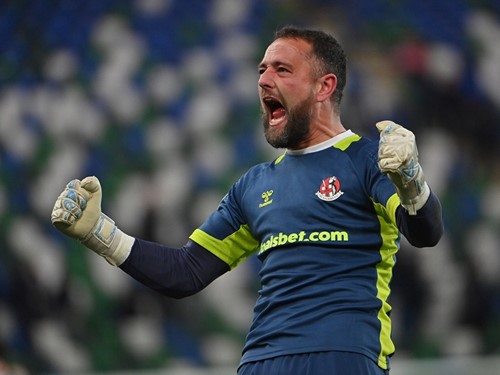 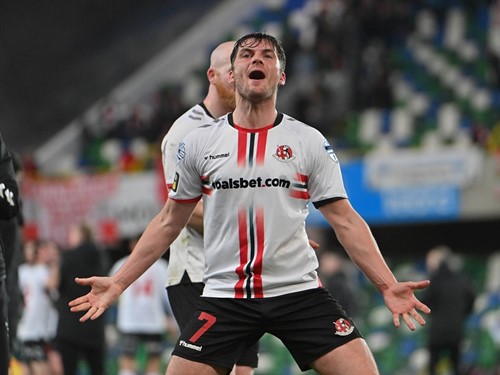