Ballymena United are through to the Samuel Gelston's Whiskey Irish Cup final following a narrow defeat of Newry City at Mourneview Park.

A cagey, tentative beginning from both sides saw little by way of goalmouth action created during the opening exchanges with only a somewhat speculative Daniel Hughes effort from distance coming close to breaking the deadlock, although this was comfortably dealt with by United keeper Jordan Williamson.

At the other end Steven McCullough blasted over from Ryan Waide's left-sided cross while, a little later, Leroy Millar got on the end of a David Parkhouse knock-on but his shot was weak.

McCullough did come closest to finding a way through just after the half-hour when he found himself in space and unleashed a strongly struck left-foot drive which City keeper Steven Maguire did well to push away for a corner.

The second half was a much brighter affair right from the start, and was marked by the opening goal on 53 minutes when McCullough unleashed a terrific left-foot free-kick from outside the area which curled into the net and left Maguire scuttling across his line in an attempt to reach it.

Then, just after the hour, Waide had a go at doubling United's lead following a run down the left but was well kept out by Maguire.

The Sky Blues were reduced to ten men on 72 minutes when Kym Nelson was shown a straight red card for his part in a melee, which also saw a number of players of both sides issued with cautions.

Newry upped the ante in an attempt to make their numerical advantage count but despite pushing hard and dominating play they couldn't craft any clear cut opportunities.

David Jeffrey's side held on and will now face Crusaders in the showpiece decider on May 7th at the National Football Stadium at Windsor Park. 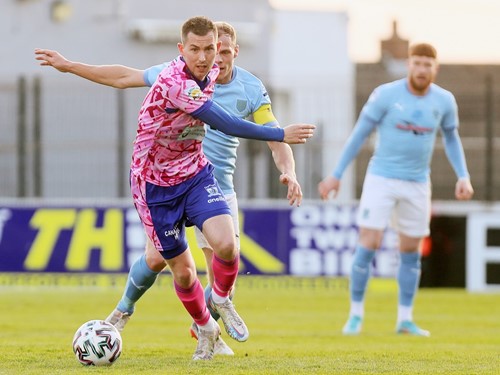 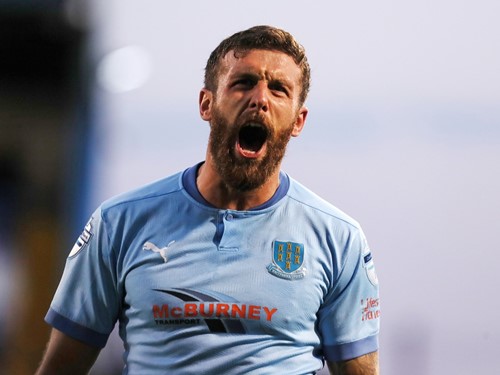 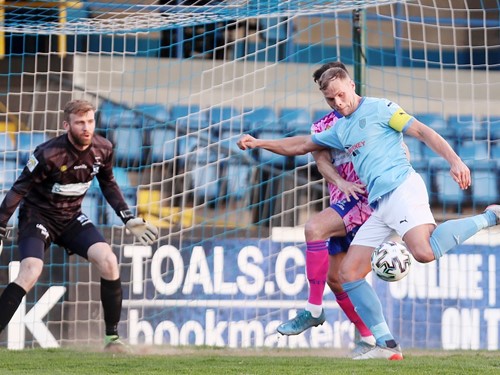 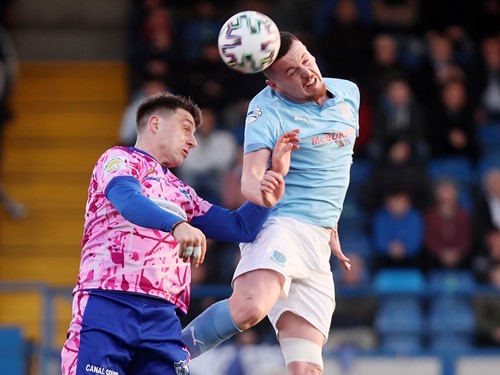 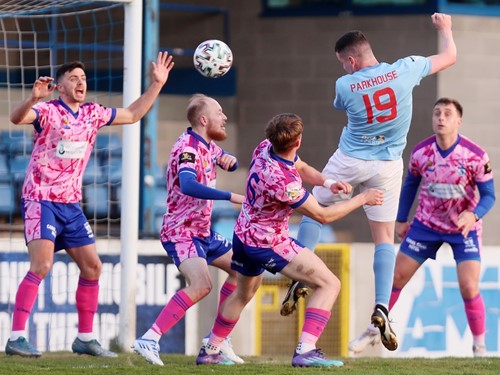 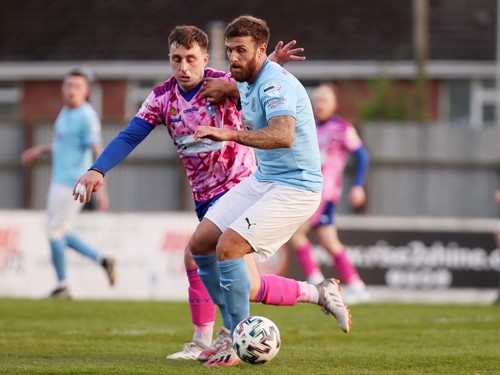