Northern Ireland U21s in the hunt for another three points 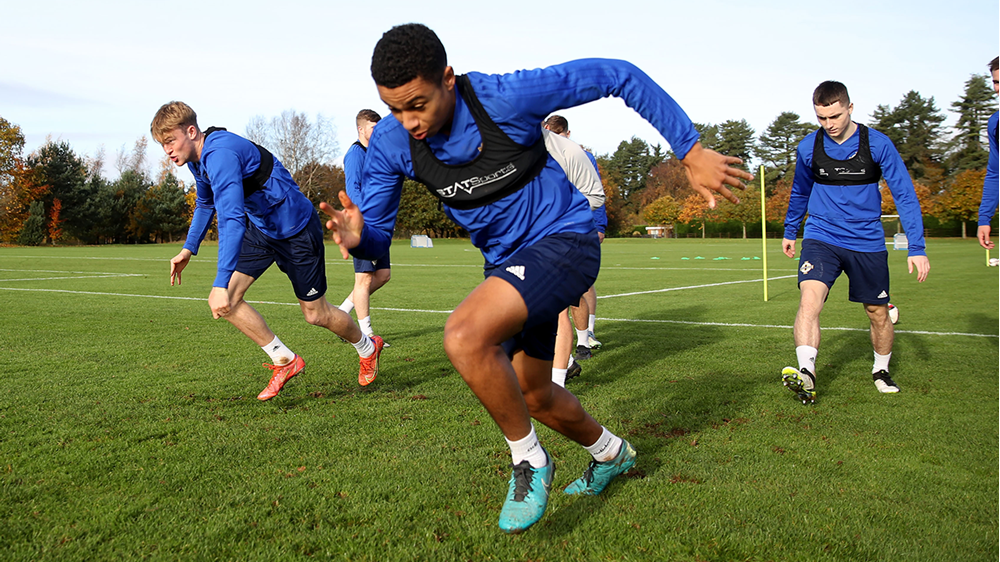 There is free entry to Northern Ireland U21s’ Euro qualifier against Malta U21s in Lurgan tonight.

John Schofield’s side are in buoyant mood following their 4-0 victory over Lithuania U21s in Ballymena on Friday.

The Northern Ireland U21s manager looks set to bolster his squad ahead of the game at Mourneview Park (7.30 kick-off). 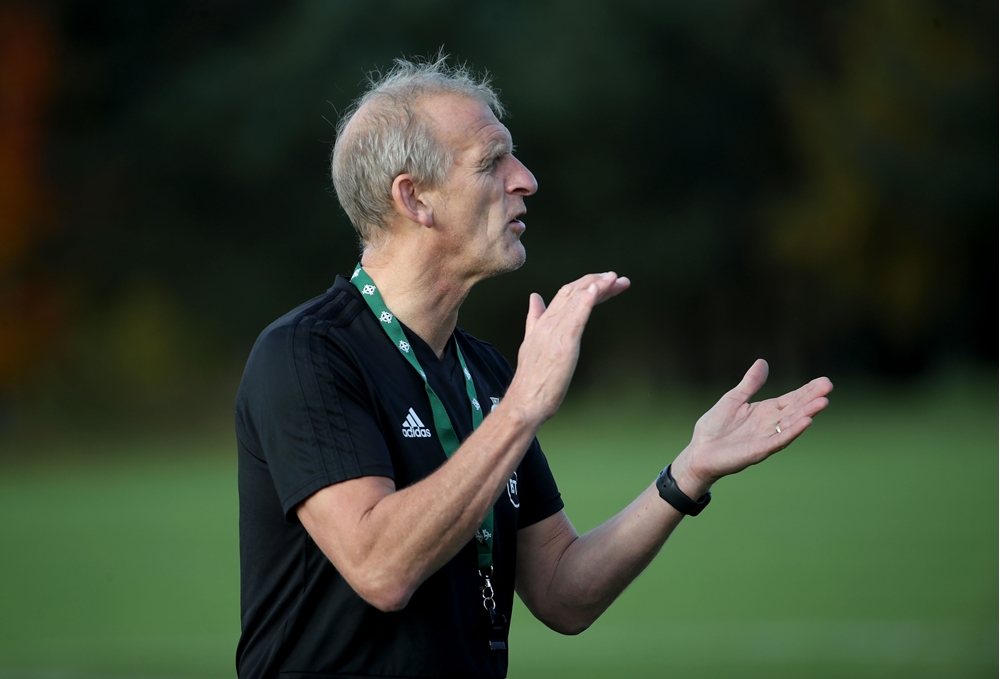 He is aiming to bring in a few of the younger players who were included in Ian Baraclough’s senior squad for the World Cup qualifiers against Lithuania and Italy over the past four days.

Among them is Ethan Galbraith, the Doncaster Rovers midfielder who is on loan from Manchester United. He has captained the U21s team of late and may well be given the armband again tonight.

The fine win over Lithuania moved Northern Ireland up to third in their group ahead of Slovakia on goal difference. They also leapfrogged Lithuania and Malta when moving off the bottom of the table.

Northern Ireland currently have six points from five games, while top seeds Spain are leading the way with a 100% record (five wins from five) and second seeds Russia have 12 points in the bag (four wins from five matches). Those two nations face each other in Russia this afternoon.

Schofield and his players will be going all out to put another three points on the board in Lurgan.

They began their U21 Euro 2023 Qualifying Group C campaign in September with a disappointing 4-1 defeat away to Malta. It was a game in which Malta took their chances and Northern Ireland failed to convert their opportunities. And Schofield’s boys are determined to put that right in the reverse fixture.

Although entry to tonight’s match at the home of Glenavon is free, fans wishing to see Northern Ireland U21s in action should be aware there are entry requirements in relation to Covid-19.

It is the Irish Football Association’s aim to ensure that supporters enjoy the game safely and responsibly and currently the following guidelines are in place:

All supporters aged 11 and older attending must have available on request:

- your proof of vaccination must reflect that you have had both doses and that your second dose was administered at least 14 days prior to the fixture you are attending.

If you cannot demonstrate that you are fully vaccinated you will need to show proof of a negative Covid test as follows:

- NHS Lateral Flow test taken no more than 48 hours prior to your arrival at the stadium; you report your result online and have available your NHS email or text notification of your result. Or

- Proof of a negative PCR test taken no more than 72 hours prior to arrival at the stadium.

Alternatively you can also gain entry by demonstrating proof of natural Covid antibodies based upon a positive PCR test within 180 days of the game (including 10 days self-isolation following the result).