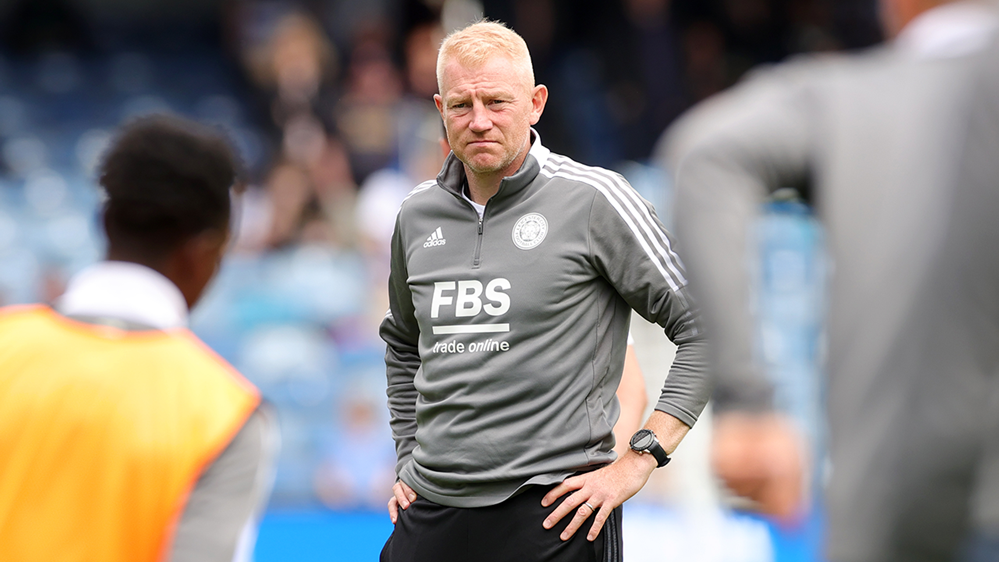 'Having spoken to both Jonny Evans and Leicester boss Brendan Rodgers at length about Adam, and what he can offer, I’m confident it’s a positive appointment'

Ian Baraclough said: “Adam is someone I’ve known, and admired, for a long time. I’ve wanted to work with him but never had the opportunity, so when this chance came up we acted quickly earlier in the week and I’m delighted that we’re now in a position to confirm him joining up.”

And the Northern Ireland manager added: “Having spoken to both Jonny Evans and Leicester boss Brendan Rodgers at length about Adam, and what he can offer, I’m confident it’s a positive appointment.”

The 41-year-old is a former goalkeeper who played for youth teams at Manchester United before signing a professional deal with Barnsley.

Sadler, who is from North Shields in the North-East of England, began coaching at the age of 21 at Newcastle United where he was reserve team coach for eight years. Following a short spell at Norwich City he became assistant manager at Blyth Spartans, Team Northumbria and Gateshead.

Sadler later joined Plymouth Argyle as first team coach and then spent two years as U18 coach at Manchester City.

From there he coached the U21s at Ukrainian club Tavriya Simferopol for a year before joining Leicester as a tactical analyst in August 2014. He was appointed first team coach by the Foxes in July 2017.