It was with sadness that the Irish Football Association learned of the passing of former Northern Ireland international Victor Hunter.

Victor, who was originally from Sion Mills in Co Tyrone, won two caps for Northern Ireland as well as a ‘B’ cap and four Amateur caps.

He played at senior international level for his country against England in November 1961 (1-1 draw at Wembley, Home International Championships) and against Spain in October 1963 (1-0 defeat at Windsor Park, European Championships qualifier). The ‘B’ cap came against France away in 1960 in a game which Northern Ireland lost 5-0. 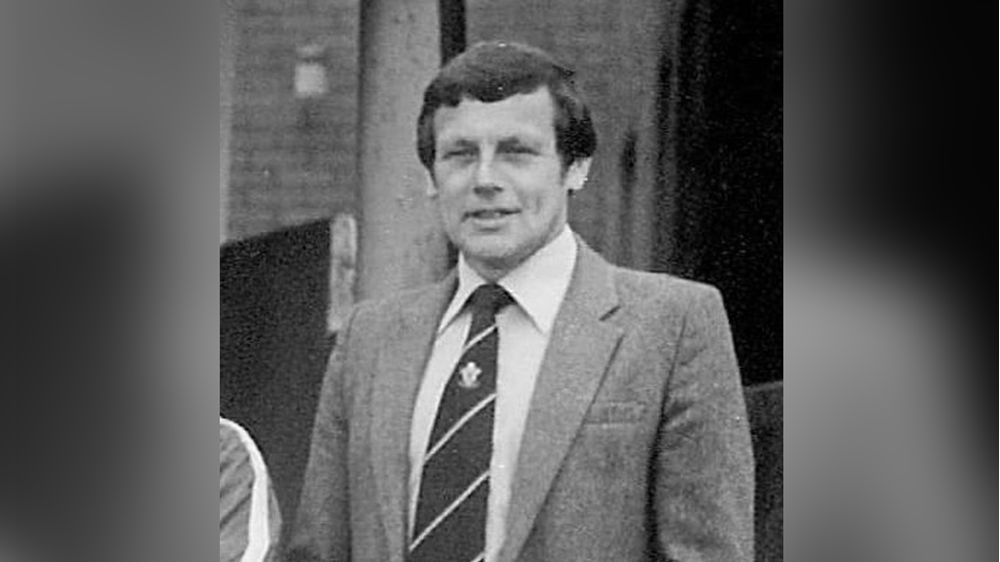 The former international goalkeeper spent most of his playing career at Coleraine, clocking up 472 first team appearances in a 13-year spell at the Showgrounds.

He began his career with Derry City before switching to Coleraine in 1957. A former Northern Ireland youth international, he also won Irish League representative honours as a player.

After hanging up his boots he remained at Coleraine as trainer and later became assistant manager to Bertie Peacock.

In the early 1970s he relocated to England, however he returned home to become manager of Coleraine in 1978, a position he held for three years.

He later became heavily involved in the club’s youth set-up where he helped to launch the careers of several young players, including his son Barry, the former Crusaders, Wrexham and Reading defender who won 14 Northern Ireland caps and is now Liverpool’s chief scout, as well as ex-Northern Ireland player and manager Michael O’Neill.

Victor spent nearly 50 years working in some capacity at the Showgrounds, however in the mid-1990s he spent four years at Linfield where he was goalkeeping coach and Linfield Swifts manager.

Known in the Co Londonderry town as ‘Mr Coleraine’, Victor became Honorary Life Vice-President of the Bannsiders in 2017.

The association would wish to send its sincere condolences to Victor’s family at this sad time.