Magennis and McLaughlin both on scoresheet 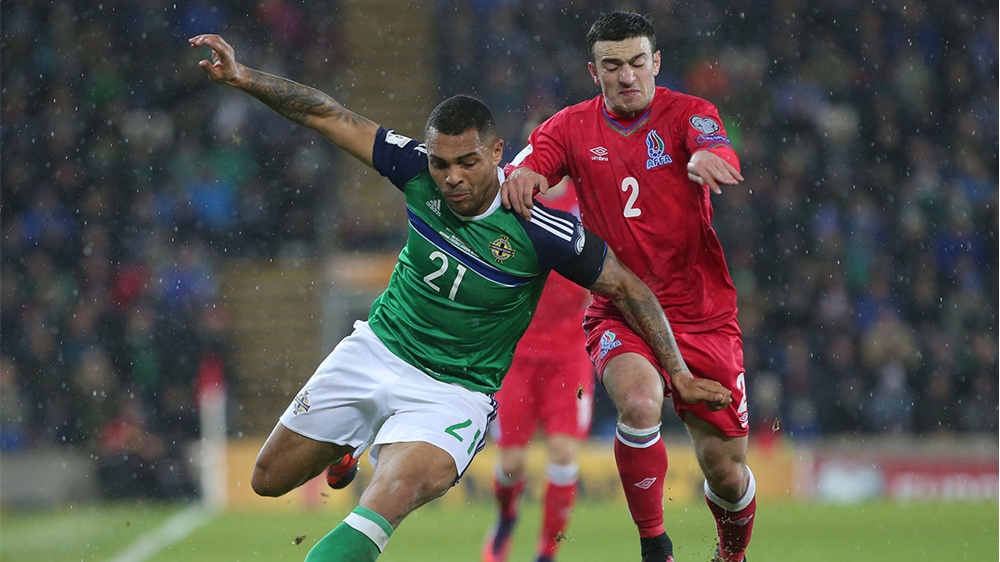 Charlton Athletic striker Josh Magennis scored his second goal in four days for the League One side as they recorded a comfortable 5-1 away victory at Bristol Rovers.

The 25-year-old, who scored against Port Vale at the weekend, provided an assist for the Addicks opening goal before finding the net himself a minute before the break to chalk up his fifth goal of the season for the South-London outfit.

Also on target in League One last night was Fleetwood Town defender Conor McLaughlin who followed up his first international goal against Azerbaijan last week with his second of the campaign for the Lancashire side who put three past Shrewsbury at the Highbury Stadium.

Stephen Robinson’s Oldham Athletic looked to be heading for their ninth league defeat of the season before substitute Carl Winchester struck an equaliser deep into injury time to earn the Latics a point in a 2-2 draw at Port Vale.

Oldham boss Robinson admitted after the game he was in a dilemma whether to start with Winchester at Vale Park or leave the 23-year-old Belfast-born midfielder on the bench.

“It was a tough decision tonight with between Carl Winchester and Ousmane Fane,” said the former Northern Ireland assistant manager, “We had a lot of attacking players on the big pitch but we needed a bit of security with Ousmane, he did his job, but we felt we needed to make the change.

“Carl was one of three positive changes and it was a great finish from him.”

“We’re very confident at the minute,” admitted McAuley, “We are heading into a run of games now where are expected to pick up some points and there is a pressure on us to do that.

“We want to be consistent, we have won two in a row now and we want to go on and make it three or four and go on a run to lift us up the table.”