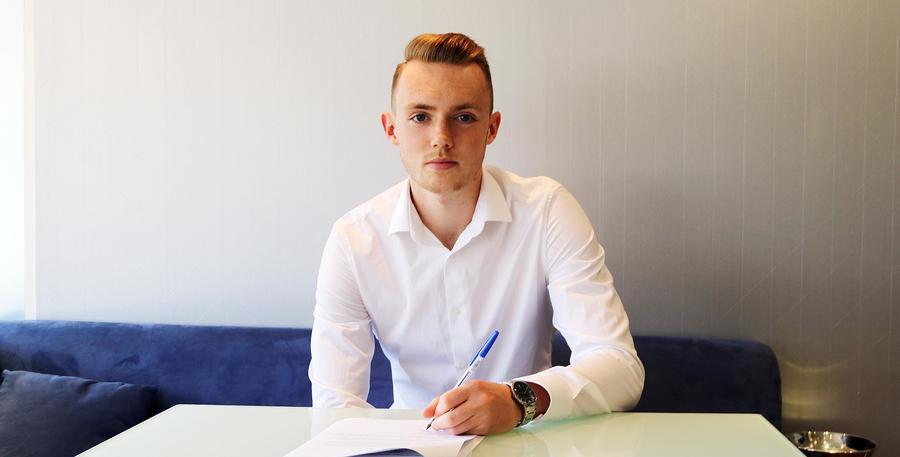 Owens joined the Championship side from fellow London outfit Tottenham Hotspur following a successful trial period towards the end of the 2016-17 season.

That one-year deal has now been extended for a further year - until the summer of 2019 - after the U21 international impressed for QPR’s U23s last season, playing a deep-lying midfield role and featuring 19 times.

He has trained with the QPR first team several times and will be aiming to be involved in new boss Steve McClaren’s first team plans in the coming season.

Along with senior Northern Ireland internationals Conor Washington and Paul Smyth, Owens was part of the senior squad which travelled to Portugal for QPR’s recent pre-season training camp.

He has also already featured in a couple of pre-season friendlies for the west London side.